This week’s Parsha Perspective is dedicated

And in memory of Leah bas Rochel OBM

Dealing with the Flood

There are a variety of strategies for coping with difficult situations, both in the life of an individual and also in that of the community. The story of Noah's Ark in this week’s Torah portionNoach (Bereishis [Genesis] 6:9 -11:32) helps us evaluate these. The Flood came as G‑d's response to the abyss of evil into which humanity had fallen, with every kind of violence and licentiousness. First came a Divine warning to Noah that the Flood would take place. Then he began building the Ark. The Sages tell us that for a hundred and twenty years he worked on this project. During this long time, it might be hoped, he would convince other people to change their ways. In this way, he would prevent the Flood from coming, he would save the world.

However, although Noah was dedicated to his task, he did not save anyone outside his own family. We could say that the fact that he saved his three sons and their wives was itself an achievement. And of course, his Ark was a refuge for thousands of species of animal and bird. Indeed, although many people mocked him, Noah was not deterred. However, he was not able to help the rest of humanity. We do not even see him making an attempt to do so.

The rain began to fall. According to the Sages, it began gently. If the people of his generation would have repented, the rain would have been rain of blessing. Unfortunately, they did not repent. The rain became stronger. Noah and his family went into the Ark, together with the stream of animals and birds which came to it of their own accord. The torrential rain became the Flood, destroying everything. Noah and his family were saved, and as a result, the line of humanity and of animal life continued through the millennia. But had Noah really succeeded? According to the Sages: No. He did what he was told, he saved himself and his immediate loved ones; but he did not try to save everyone else.

When there are serious problems one’s response is to build an Ark and hide oneself away in it. One takes refuge from a hostile world. This can be a very spiritual refuge; it can even be deeply holy, like Noah's Ark. This itself is an important step, and is a skill one needs to learn. The word "Ark" in Hebrew istevah which also means "word." There are beautiful words ofTorah study and of prayer. One can take refuge in them in a secluded environment and transcend all problems.

But this is not the final goal. The true aim is to change the world. To try to make sure that no Flood will come, for anyone. Or at least, to make the attempt. The Sages comment that Noah could have prayed to G‑d on behalf of everyone else, he could have communicated directly with others and sought to transform the society around him. He should not have given up. They compare him unfavorably withAbraham, who did try to change people and the world. When G‑d told him that the people of Sodom and Gomorrah would be destroyed, Abraham argued with G‑d on their behalf, trying to save them. He did not give up on humanity: instead he taught it Monotheism, a vital element in world civilization.

The different approaches of Noah and Abraham are relevant to our lives as the Jewish people, and as individuals. On the one hand, we have to be able to stand up for what is right, even when all around us are doing wrong, and create our own positive and healthy environment. But at the same time we need to realize that we have the power to affect others for the better, to change their direction, especially after our unique empowerment at Sinai when we received the Torah. Ultimately, every individual can change the world 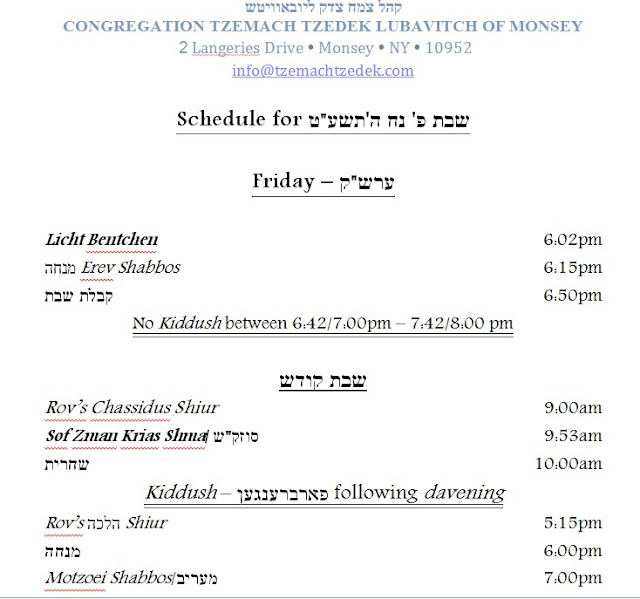