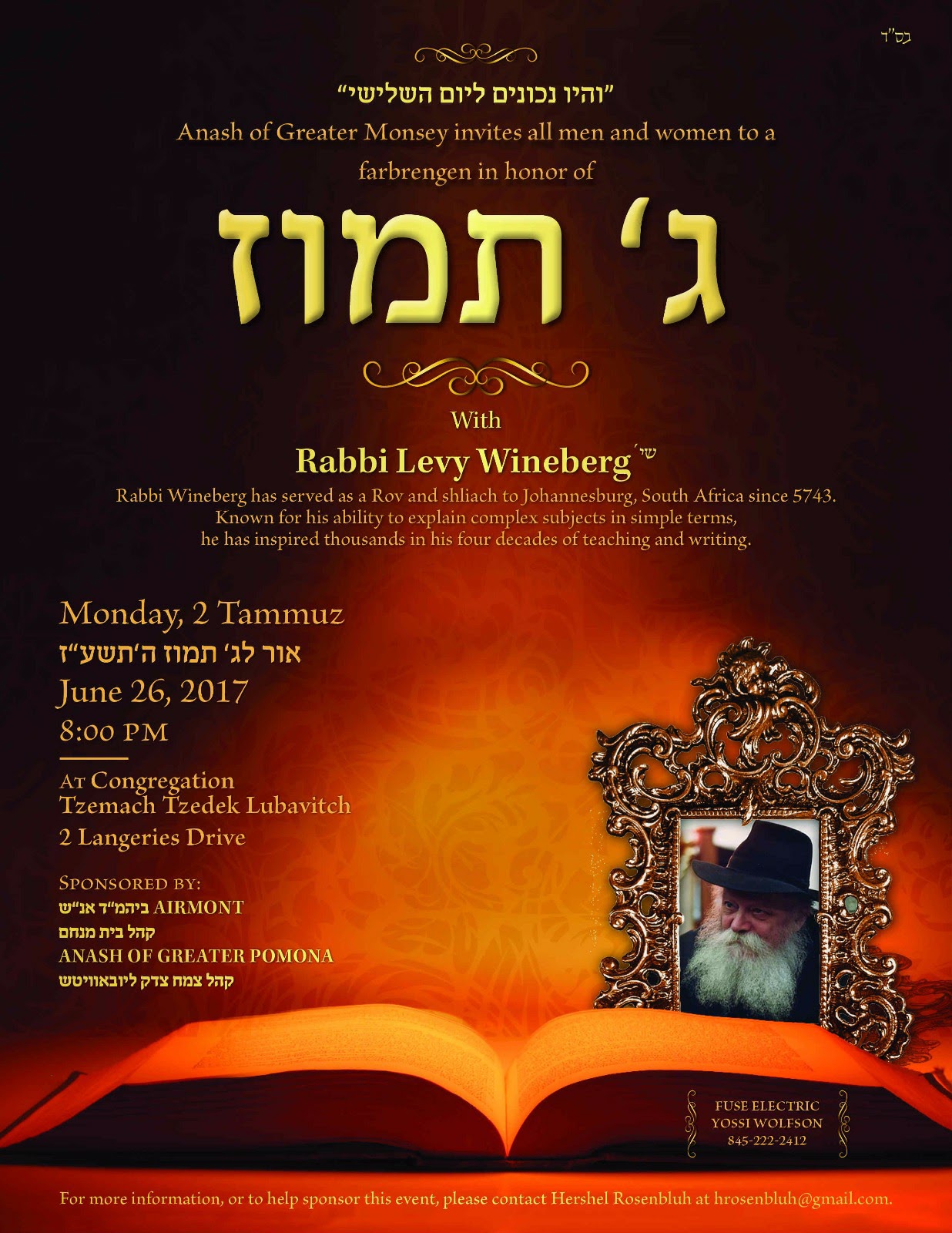 This week’s Torah portion Korach (Bamidbor [Numbers] 16:1-18:32) tells of the mutiny led by Korach, a cousin of Moses, who challenged Moses’ authority. In the end, Korach and his henchmen were swallowed by the earth in a divine display of rather unearthly justice.

The Midrash reveals some of the behind-the-scenes dialogue between these men.

Remember, Korach was no pushover. Besides being of noble lineage, he was clever, wealthy and quite charismatic. One of the questions Korach put to Moses was this: Does a house full of holy books still require a mezuzah? Moses answered that it did. Korach scoffed at the idea, ridiculing Moses. The little mezuzah contains the Shema—but two chapters of Torah. A whole houseful of books with the entire Torah won’t do the trick, and a little mezuzah will? It doesn’t make any sense, argued Korach.

Why was Moses’ answer correct? What indeed is the significance of a small parchment on the doorpost in relation to a library inside? The Lubavitcher Rebbe, whose 23rd  Yahrtzeit is observed this week (Tuesday, 3 Tammuz  / June 27), explained that it all depends on location. The books are inside. The mezuzah is outside. When there are Jewish texts inside our study and living rooms, this indicates that the home is a Jewish home. This is good, and as it should be. But what happens when we leave the comfortable confines of our home? Do we cease to be Jewish?

The mezuzah is at the threshold of our homes, at the juncture between our inner lives and outer lives. As we make the transition from private person to public citizen, we need to be reminded of who we are, and that we take our identity with us wherever we may go. There is only One G‑d, says the little scroll, whether in our private domain or in the big, wide world.

Being Jewish “Inside” is relatively easy. It’s when we hit the “Outside” that we encounter temptation and turmoil. The challenge every Jew must face is to remain proudly Jewish even in the face of conflicting cultures, curious looks, and often, hostile attitudes. The Nazis did not distinguish between Jews who looked Jewish or those who had removed any visible identifying marks.

Today, traditional dress reflecting a national character is common, accepted and respected—from Scottish kilts to Arab kaffiyehs. Is it too much, then,  to expect a Jew to assert his Jewishness in unfamiliar corporate territory, or to keep the kipah on his head even when he walks out of shul?

Moses rejected Korach’s argument, with good reason. The mezuzah does not replace the need for Jewish libraries, but it serves as a perennial reminder on our doorways. As we step out of our home to enter the outside world, it beckons us to take our G‑d, the Shma and our Torah, our values and our traditions, along with us.

May you have a meaningful and uplifting Shabbos