Anash of Monsey came together to celebrate Yud Shevat at Yeshiva Spring Valley hall. The Farbrengen started with Master of Ceremonies Rabbi Yossi Krasnianski welcoming all of Anash to this event which was organized by Anash of Monsey and then a short video of the Rebbe was played - starting with audio from the First Yud Shevat Farbrengen in 5711/1951. Then Rabbi Lesches, Mara D'asra of Tzemach Tzedek, gave over warm Divrei Brocho.

He was then followed by the guest speaker, Rabbi Yossi Chazan of Manchester, England, who spoke eloquently about what Yud Shevat means to us now, and how the Rebbe continues to be with us. Interspersing his message with numerous unheard-of stories about the Rebbe, Rabbi Chazan mesmerized the large crowd of over 200 men and women that came together to be inspired on Yud Shevat.

The event was streamed live on collive.com which allowed participants from Monsey and beyond who could not physically attend to join in the Farbrengen. One yungerman commented, "It's beautiful to come to such a large inspiring event, which combined a beautiful event and wonderful guest speaker."

The beautiful Farbrengen with Farbeisen Kyad Hamelech was organized by Anash of Monsey, headed by Rabbi Zalmen L. Markowitz and Yona Abenson.

The Farbrengen would not have been made possible without the assistance of Hirshel Rosenbluh, Mendy Glick, Mendy Sandhouse and other anonymous people that greatly assisted in putting the event together.

A special thanks goes to Shmuli Niasoff for putting together the audio and visual, including streaming it live. And a big thank you to Nechemia Kaplan for taking such beautiful pictures!

And last but not least, to all the donors who made this event happen, starting from all of the local Chabad Shuls participating in the Farbrengen: Tzemach Tzedek, Beis Menachem, Beis MM Lubavitch of Pomona and Anash of Airmont. 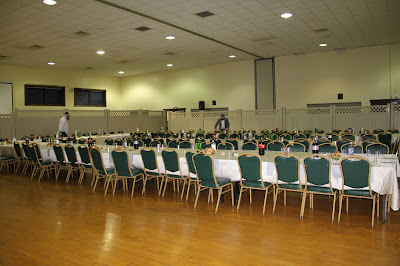 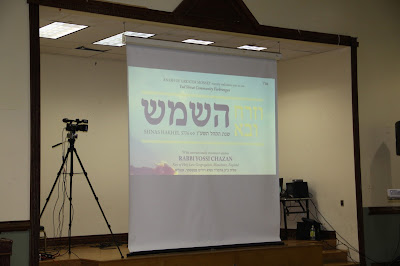 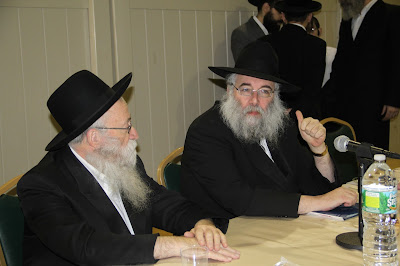 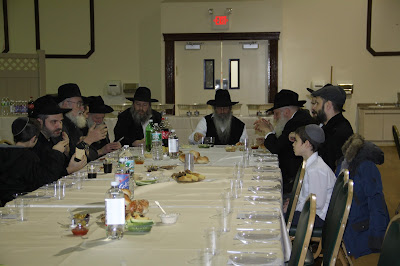 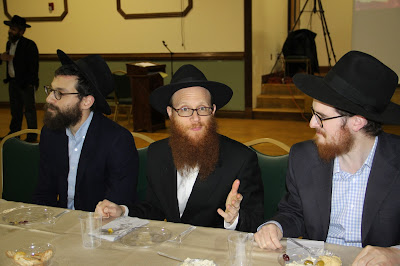 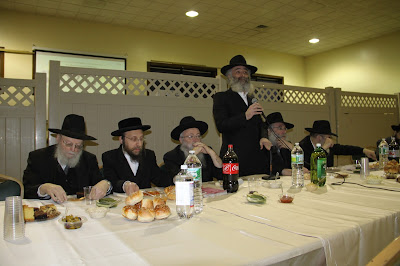 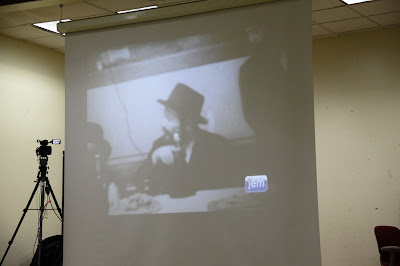 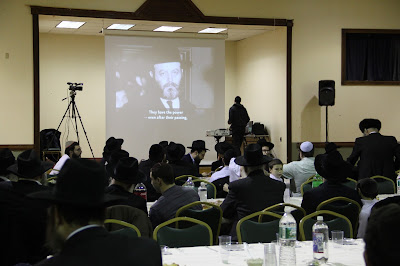 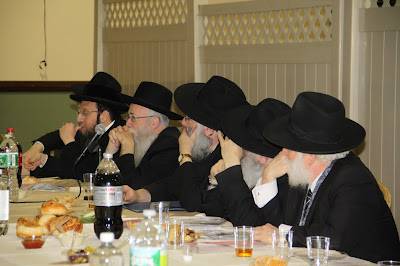