This week’s double Torah reading – B’Har-B’Chukosai  (Vayikra [Leviticus] 25:1-27:34) talks of the prohibition against performing agricultural work during the Shemittah (seventh year ,which is the Sabbatical) year.
(In fact, this Hebrew calendar year, 5775, is a Shmittah year.)

The Torah passage reads: “And if you shall say, “What will we eat in the seventh year? Behold, we will not sow, nor gather in our produce!” I will command My blessing for you in the sixth year, and it will yield produce for three years. You will sow in the eighth year, while [still] eating from the old crops until the ninth year; until the arrival of its crop, you will eat from the old [crop].”

Very few people can financially survive taking an unpaid leave of absence from work for an entire year. We can only imagine what a country would look like of entire segments of its population decided to take a year of vacation; it would take years for the economy to lift itself out of the ensuing shambles. Just think: strikes by small groups which last for mere days cause billions of dollars of damage to nations’ economies.

Yet it actually happened.  Regularly. Citizens of an agrarian nation dropped their plows and sickles and “sabbaticaled” every seventh year, survived and flourished! We speak often of miracles such as the splitting of the Red Sea and the Jordan River, of the ten plagues and Elijah’s wonders, but we neglect to mention this awesome miracle which occurred in the Land of Israel every seventh year! For centuries, every sixth year the crop would be so abundant that it lasted for three years for those who were committed to abstain from work on the seventh. Perhaps it can be posited that greater than the miracle of the abundant crops is the trust the Jews demonstrated in G‑d.

If society today is any indicator, people have a strong tendency to relegate G‑d to the synagogue. Those who are more pious allow G‑d into their personal lives as well. But fewer indeed are those who welcome Him into their businesses and pocketbooks. “I’ll pray to G‑d, I’ll study Torah and do His mitzvot, but business is business . . ." The biblical law requiring ten percent of earnings to be given to charity and the prohibitions against lending with interest, cheating, deception, and working on Shabbat and holy days are swept under the rug in the interest of making ends meet.

Shemittah teaches us that we are not intrinsically weak; we do have the ability to trust in G‑d. And He, in turn, has the ability to provide for those who do so. G‑d pleads, “Is My hand too short to redeem, or do I have no strength to save? Behold, with My rebuke I dry up the sea, I make rivers into a desert.”  Yes, the same G‑d who split the Red Sea can even provide us and our families with a steady income.

This concept is as true today as it was in the Land of Israel millennia ago. Follow this link to read a beautiful story which illustrates this point. 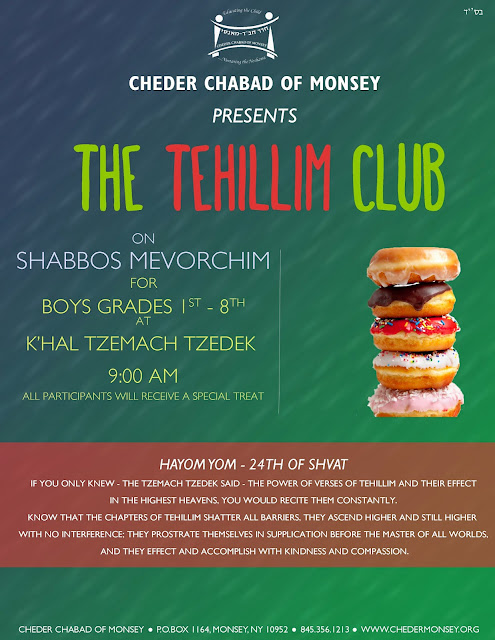 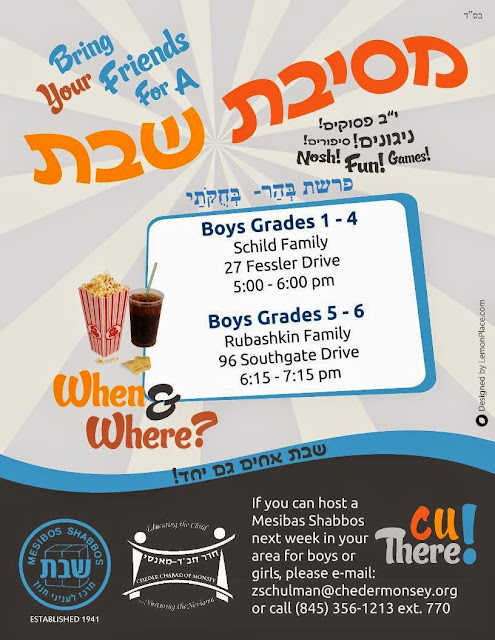 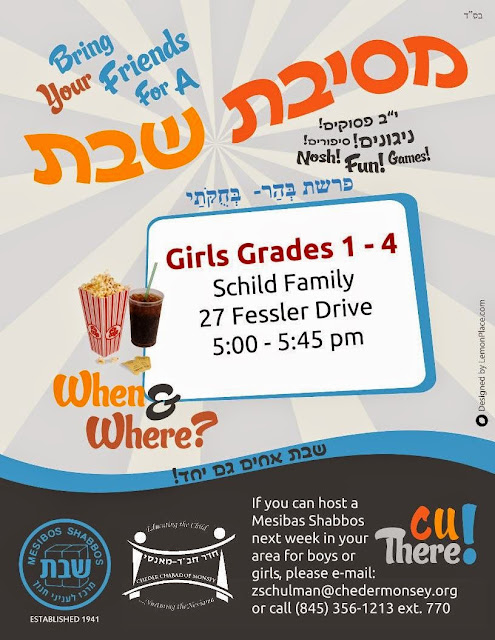