Several hundred men and women attended a Siyum Harambam for the greater Monsey community at the Atrium Plaza.

On Motzei Shabbos Shemos, January 10, a diverse crowd from different communities all around Monsey came to join in the celebration of the conclusion of the 33rd cycle of learning three chapters of Rambam daily and Sefer Hamitzvos. In addition, this year’s Siyum is aligned with the Siyum of the 11th cycle for those who learn one chapter of Rambam each day.

The Siyum was scheduled to take place on the Yahrtzeit of the Rambam and on the week of the Alter Rebbe's Yahrtzeit.

Special thanks to those who helped in arranging the event, including Rabbi Yona Abenson with the assistance of Rabbi Yisroel Friedman, Rabbi Mendel Sandhous, Shmuly Zeigler, Yitzy Brody,  and Yehuda Flohr. 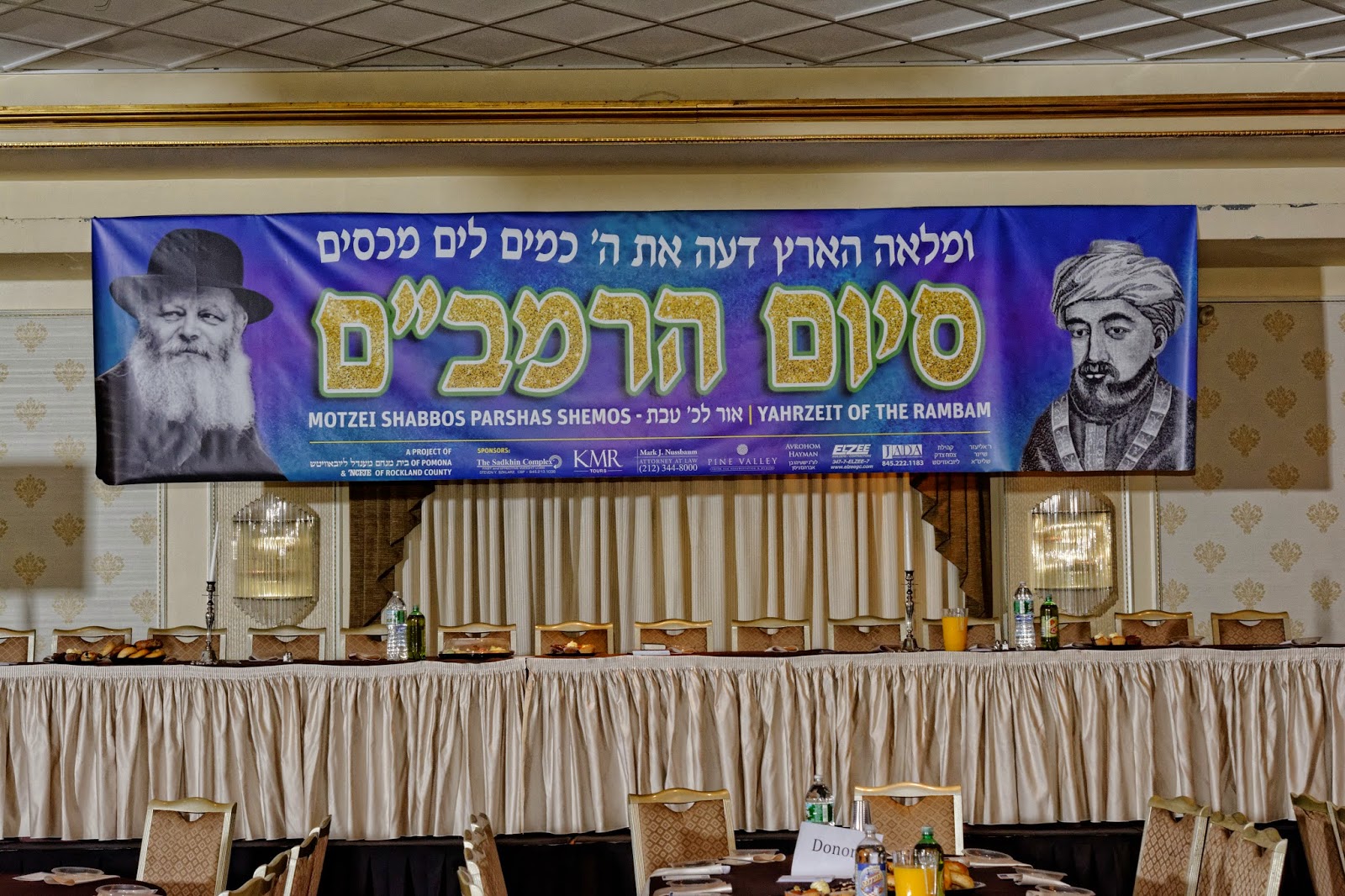 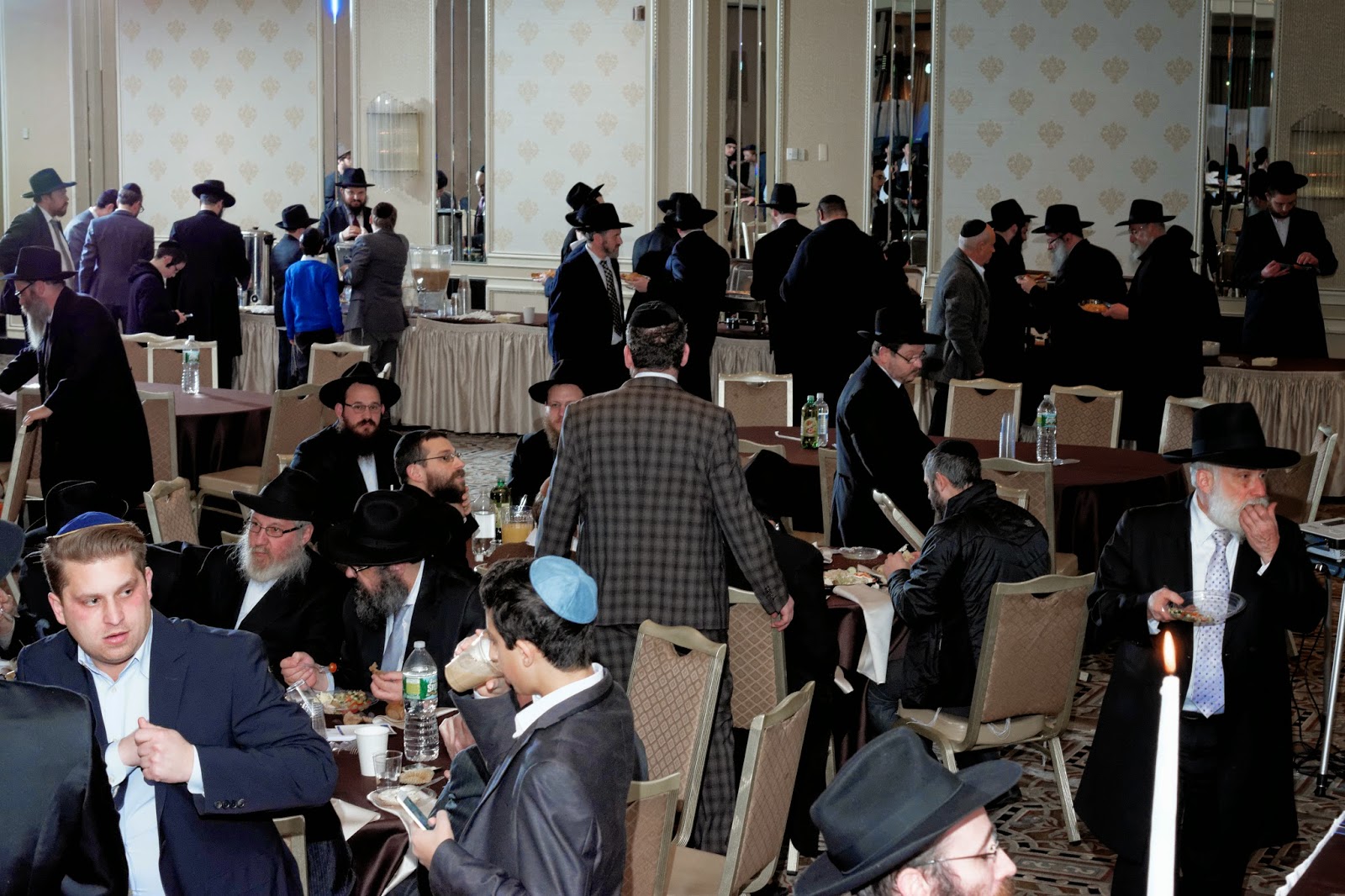 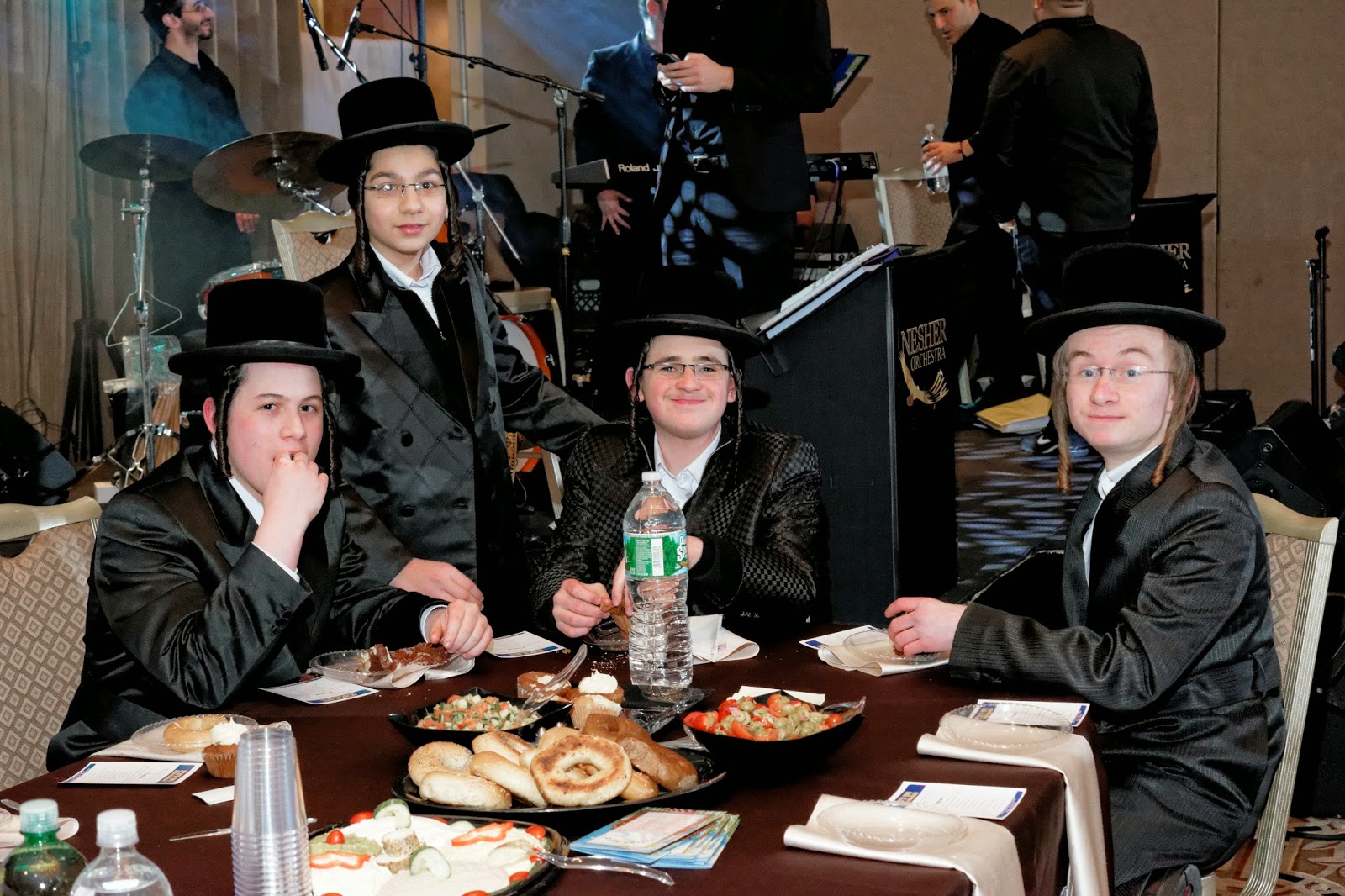 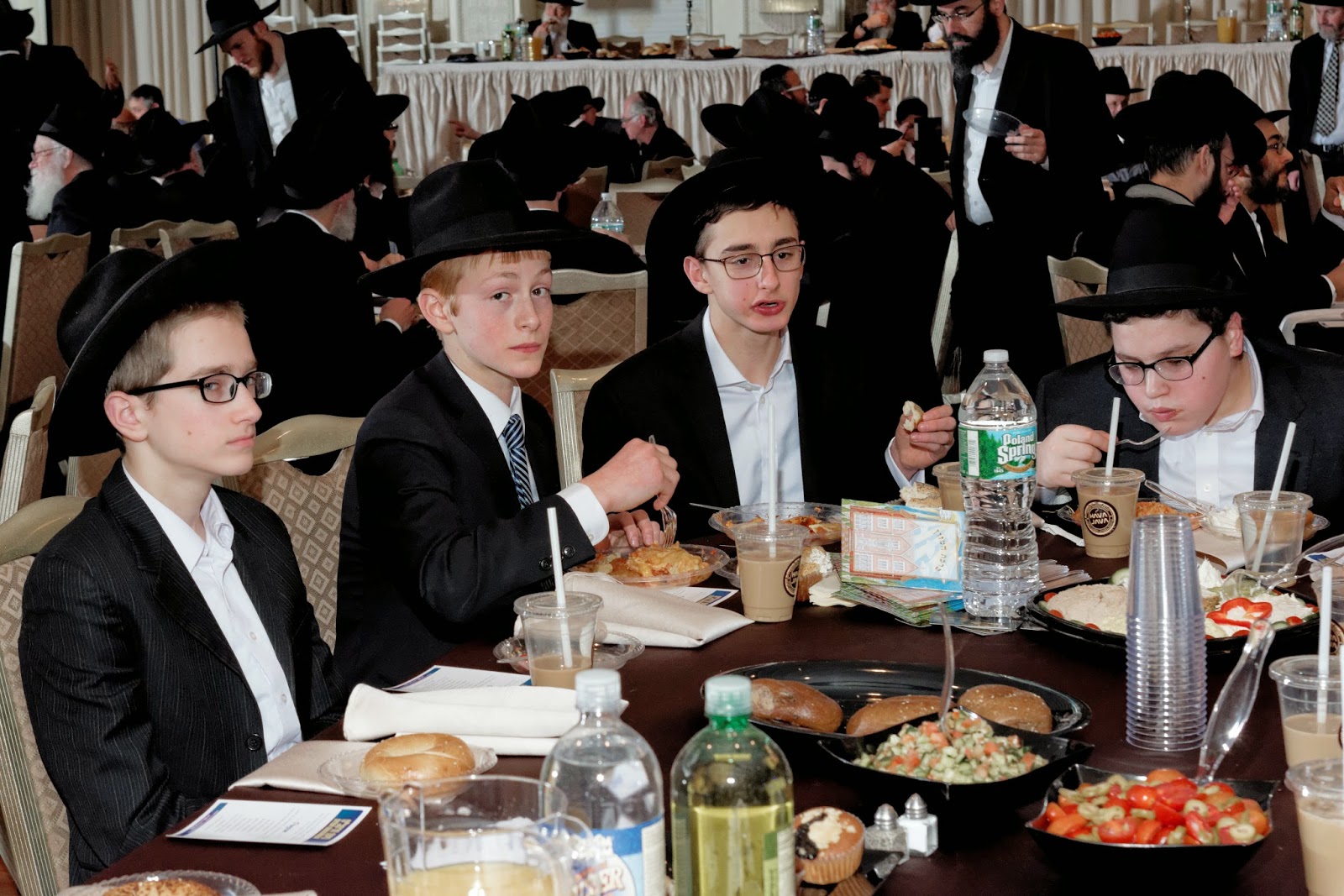 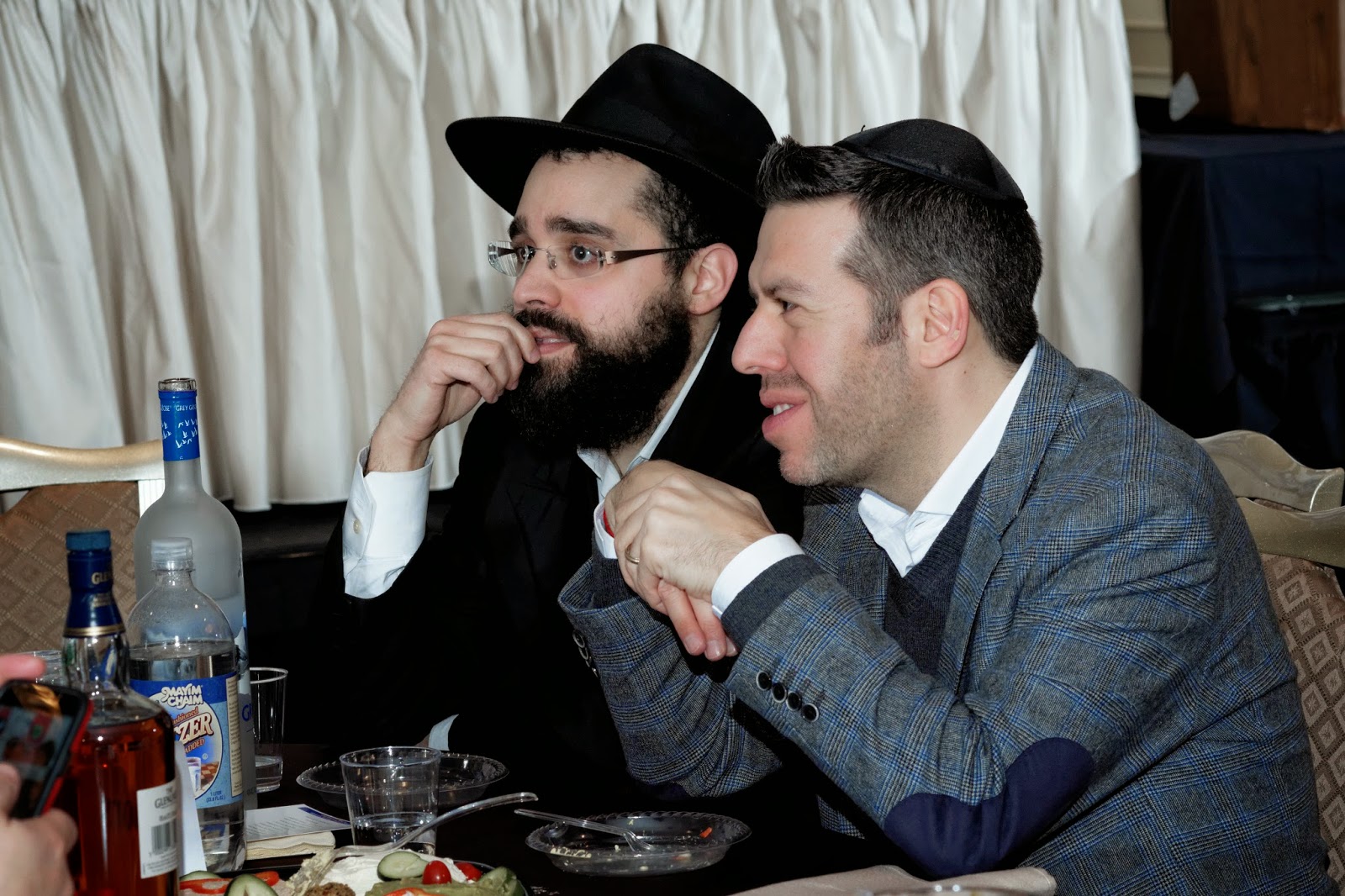 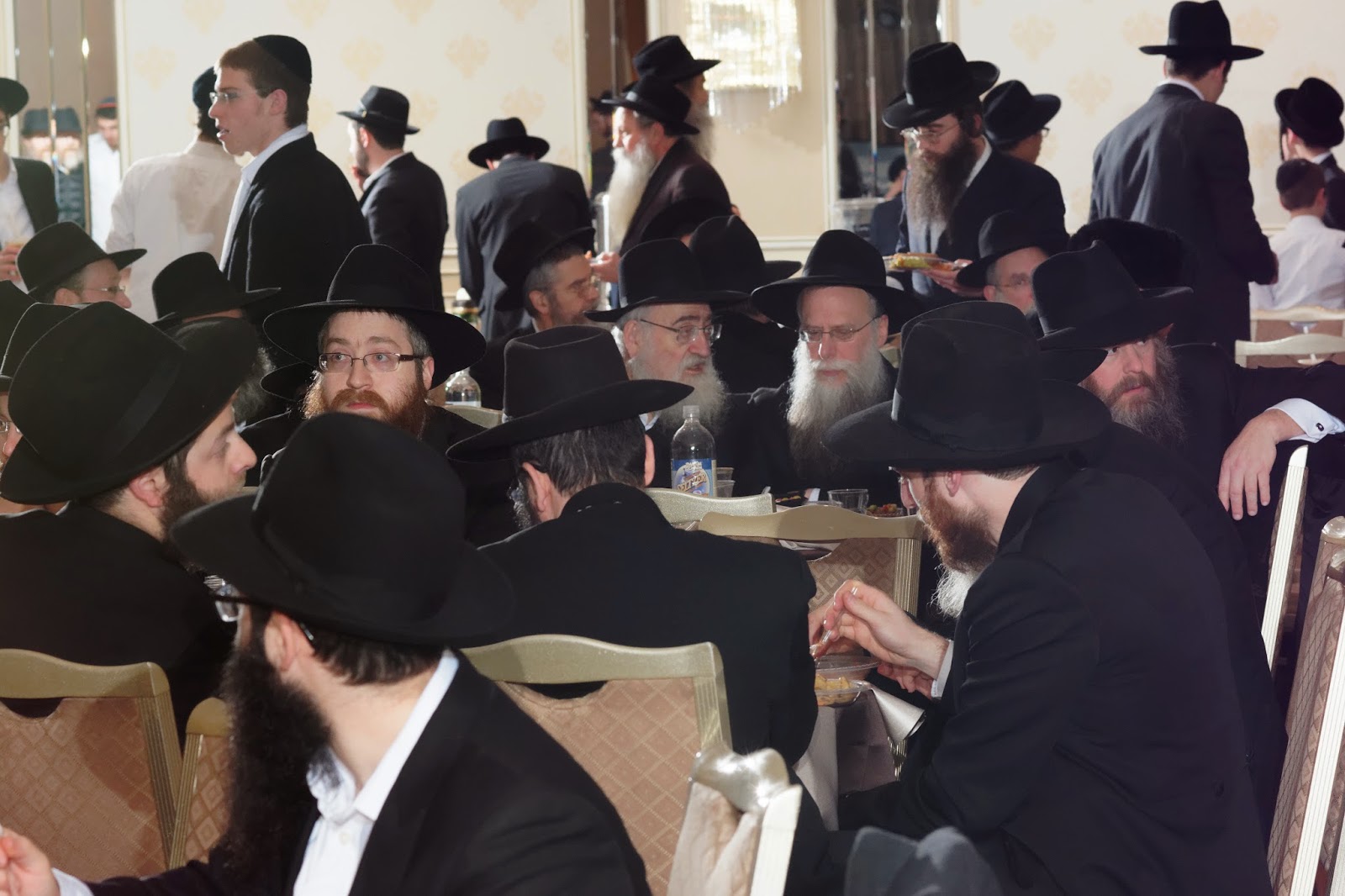 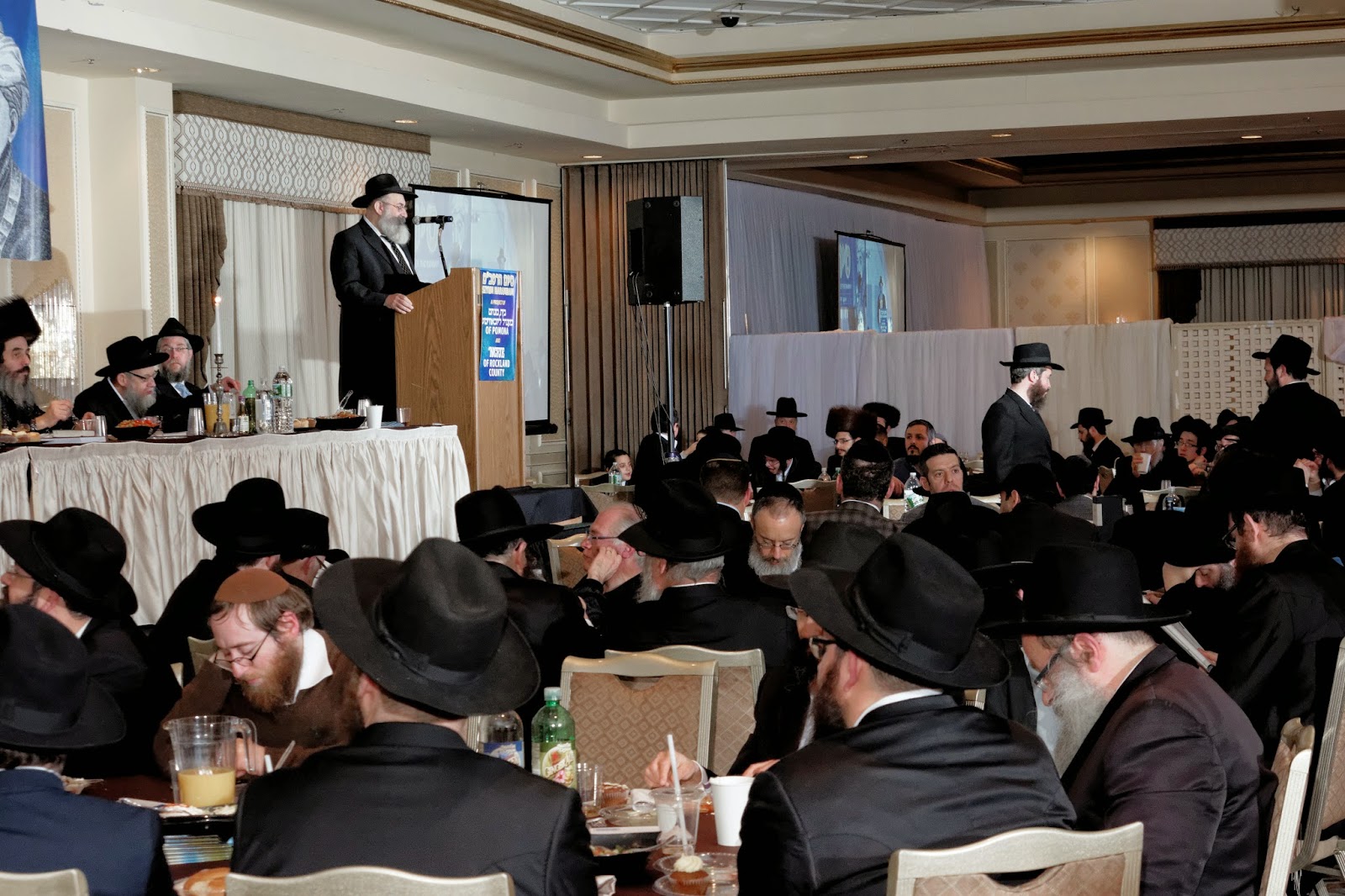 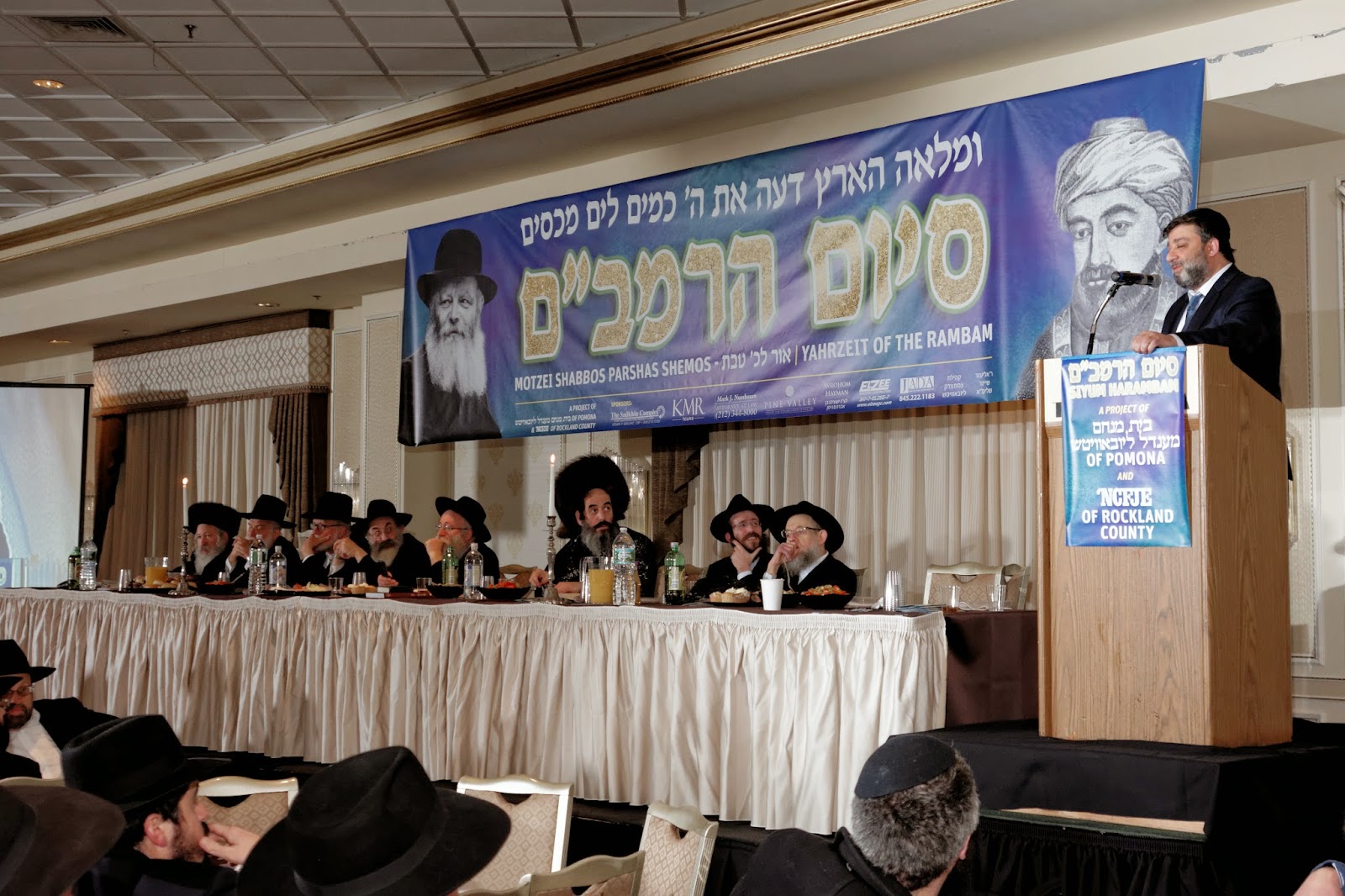 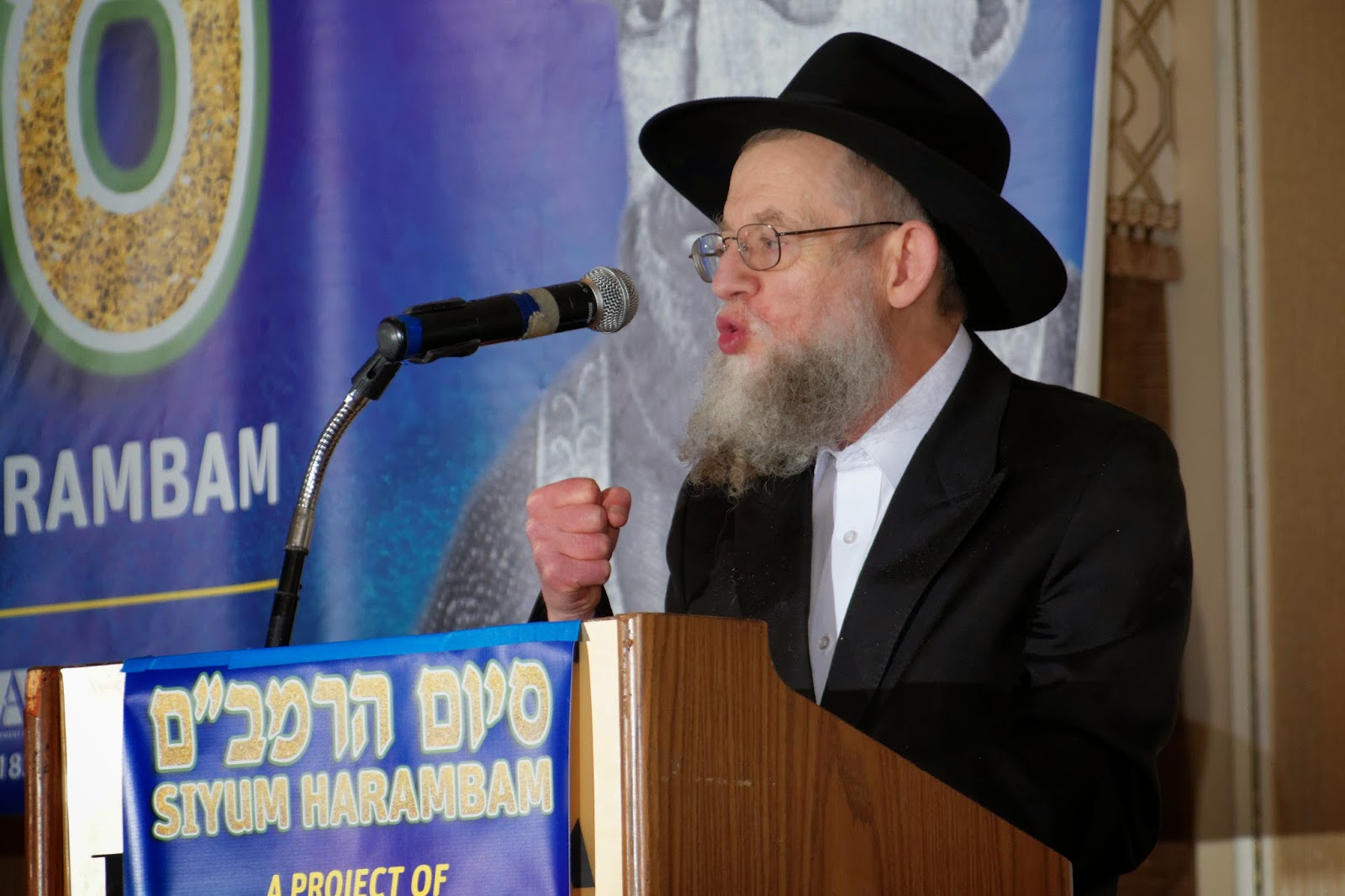 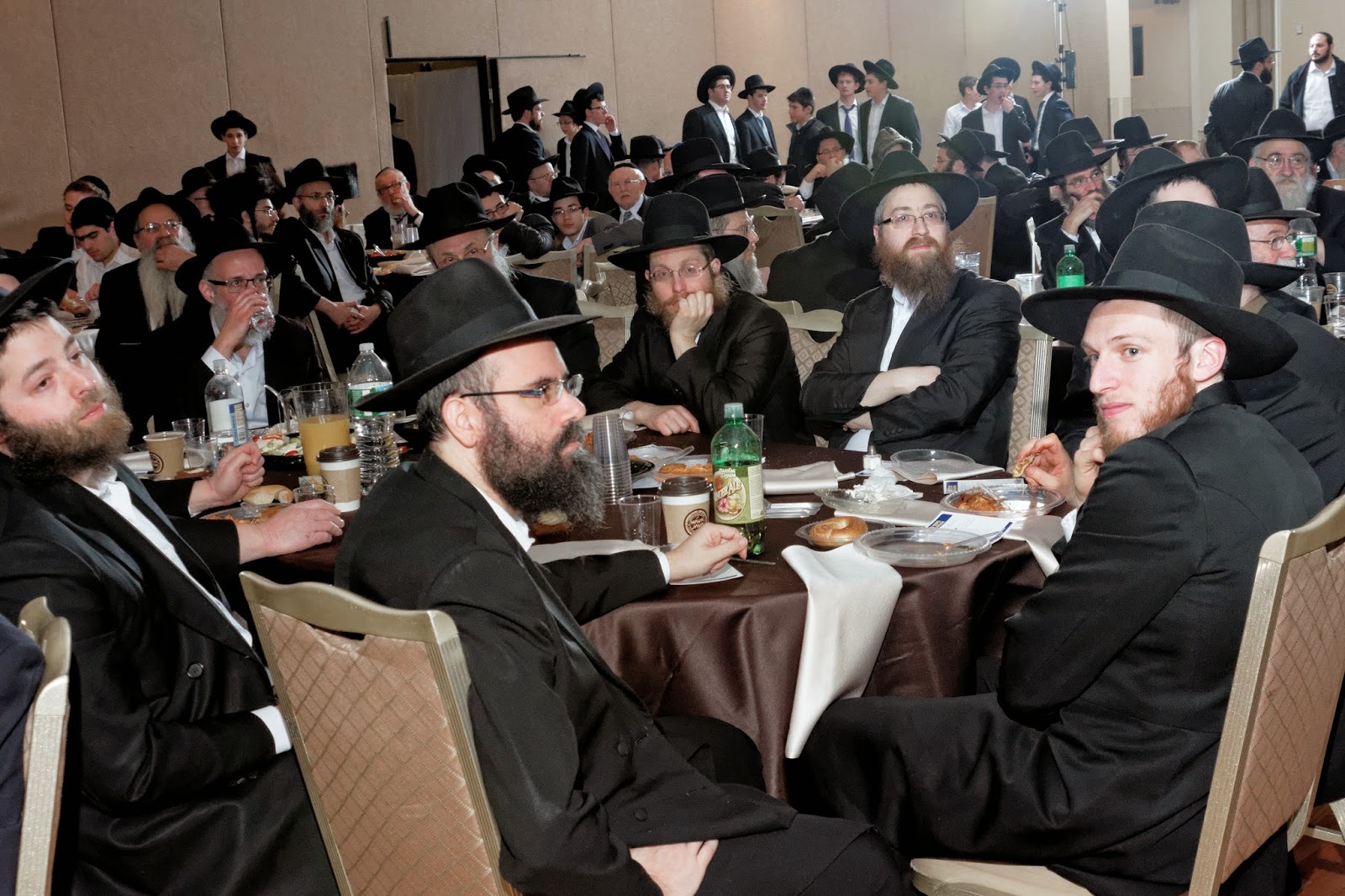 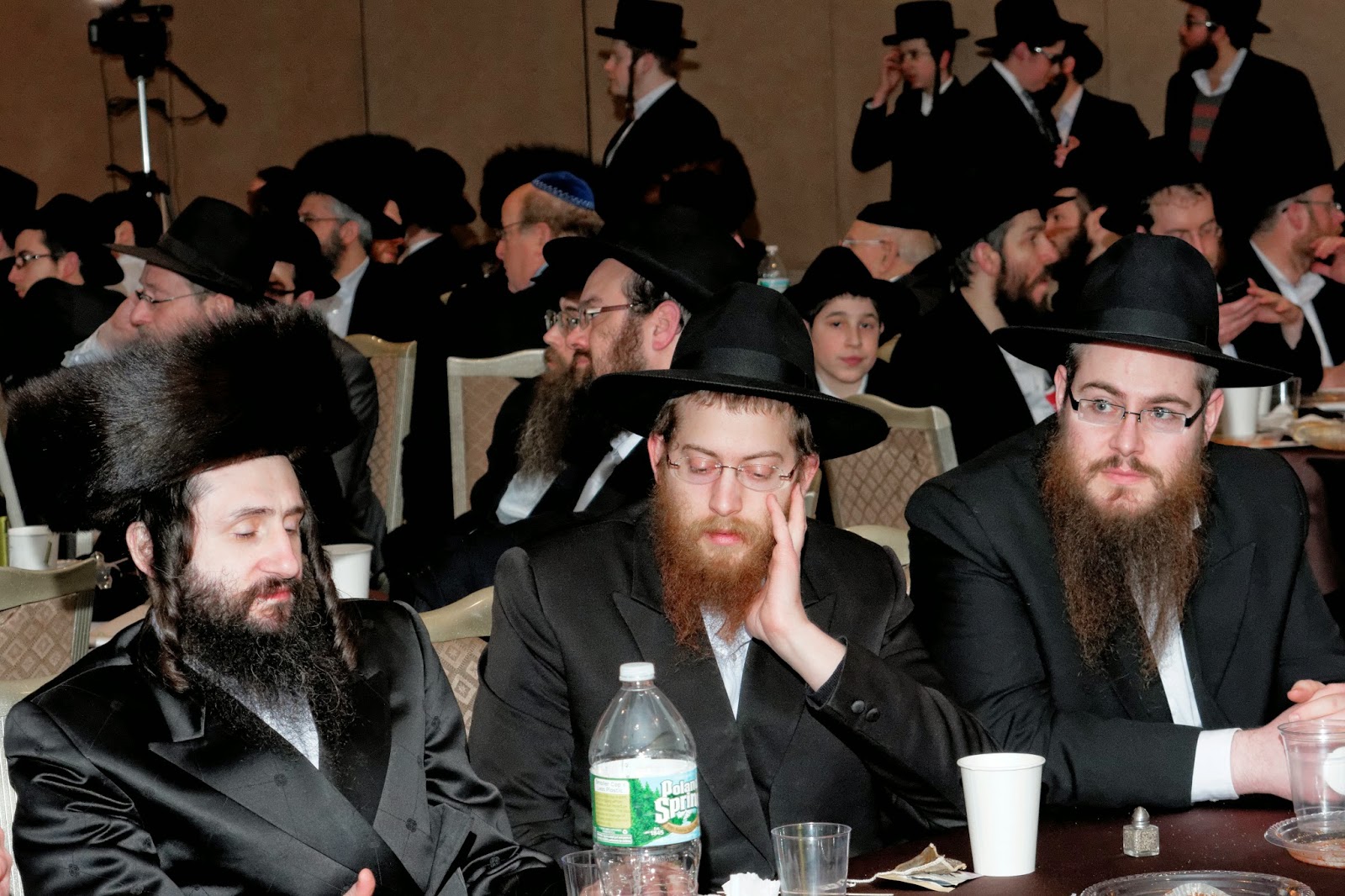 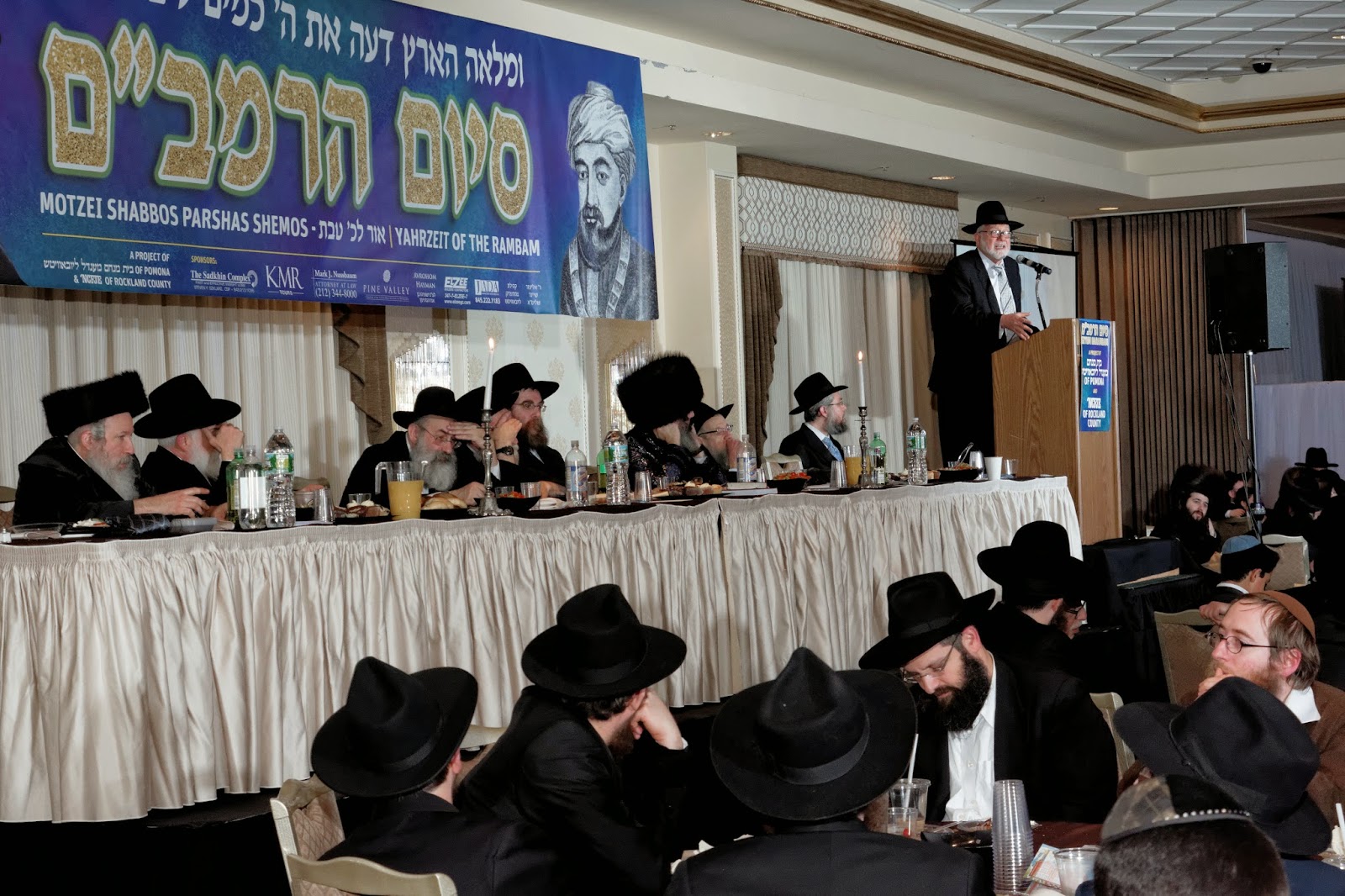 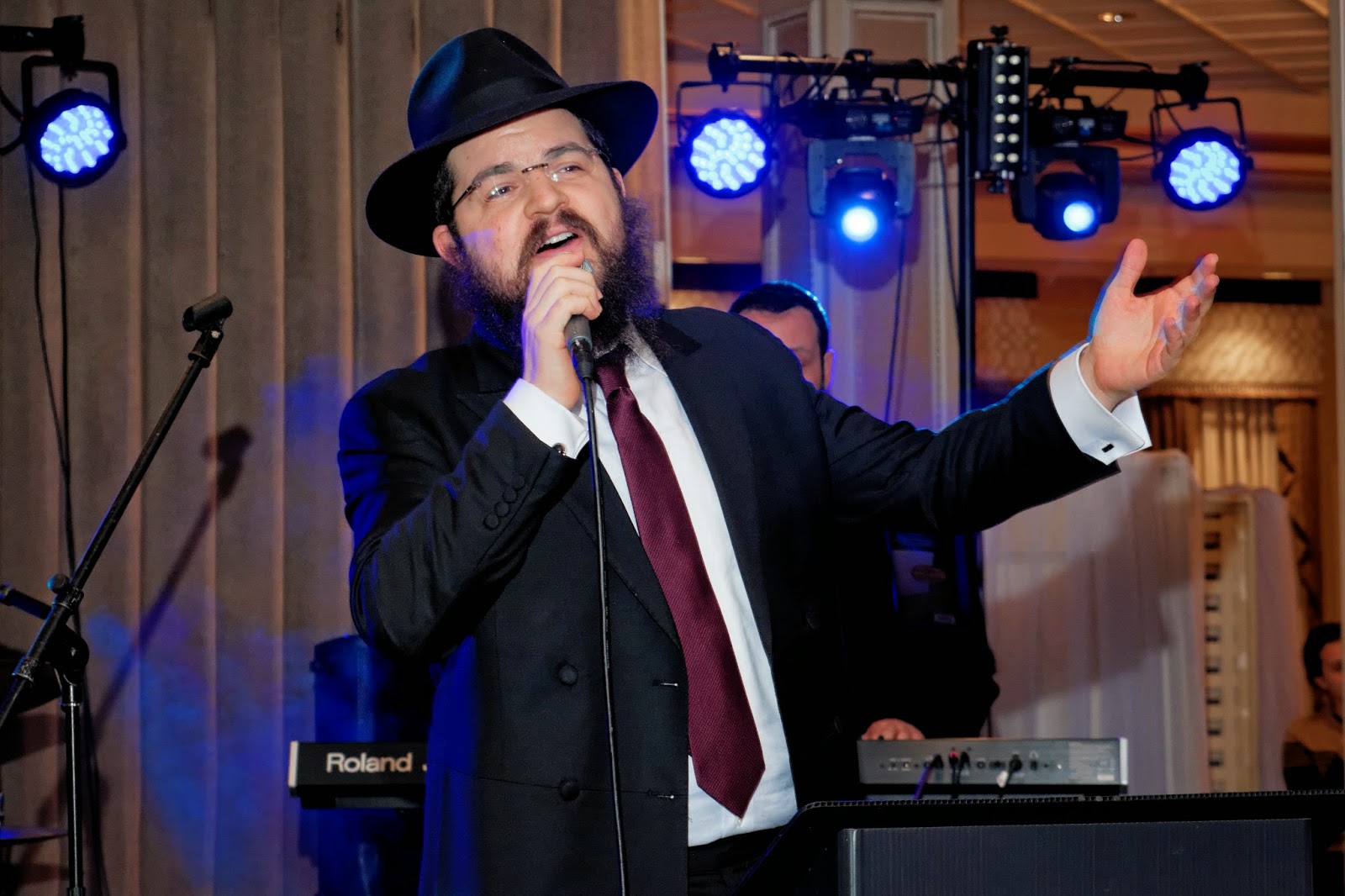 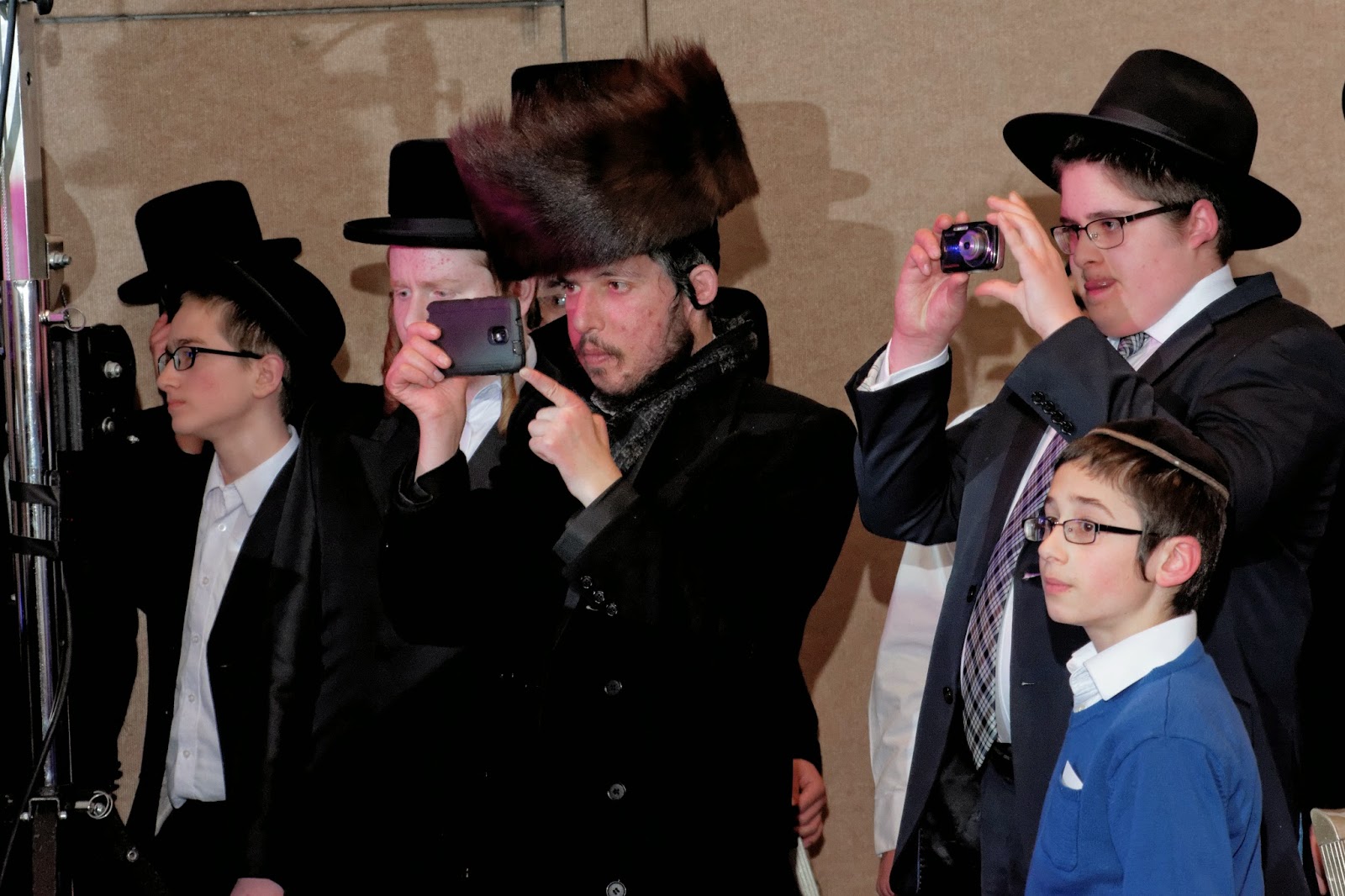 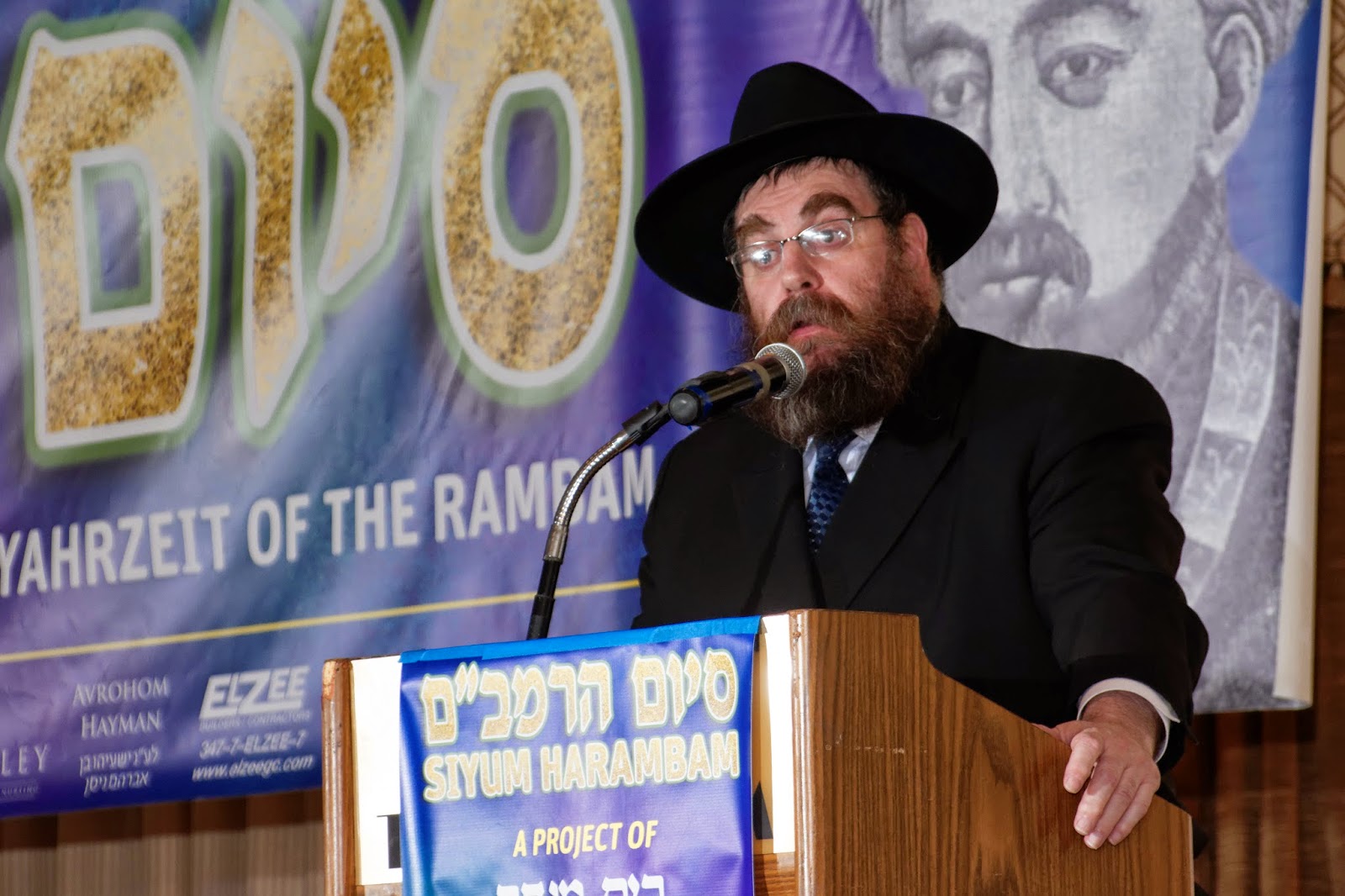 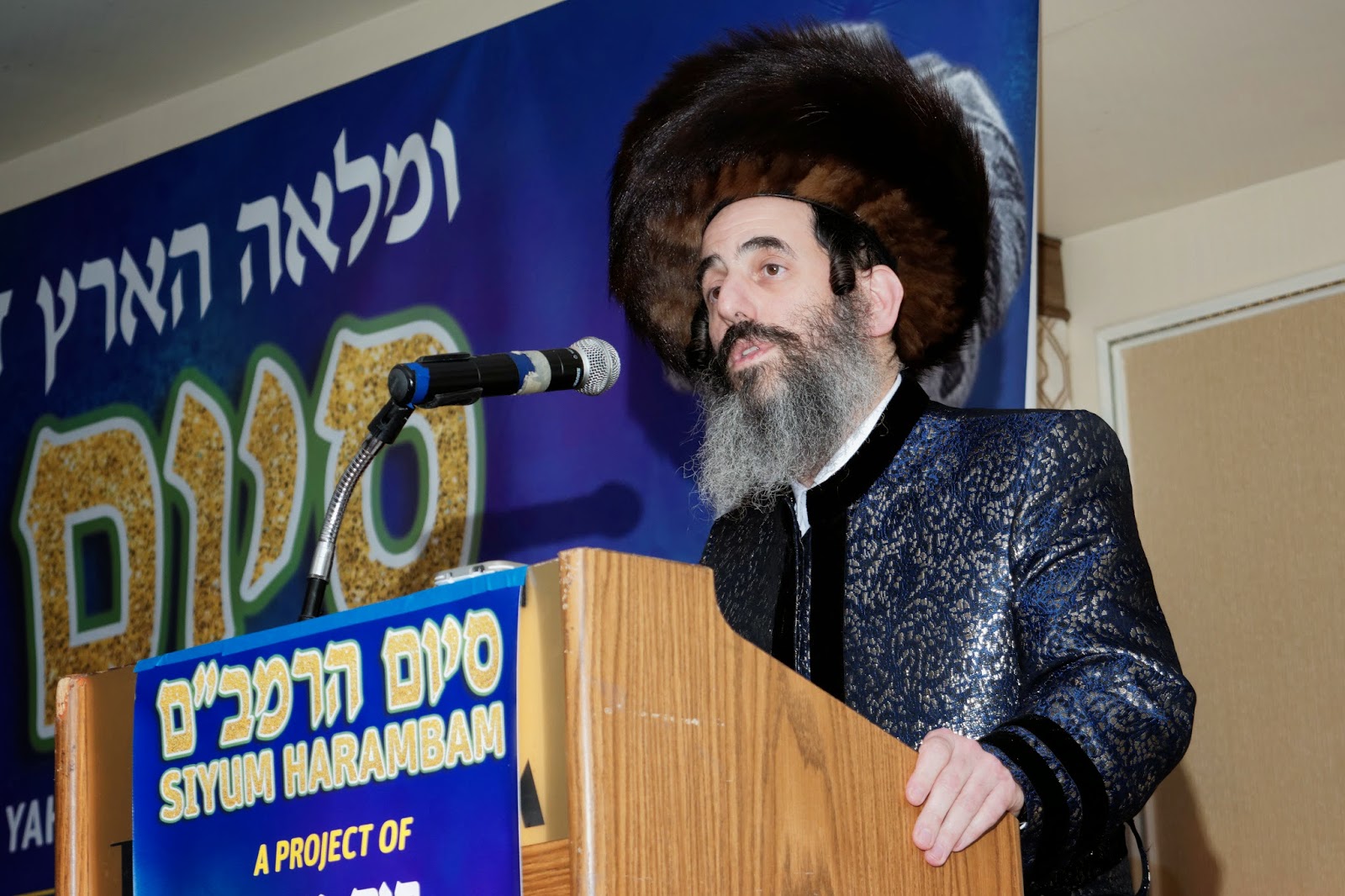 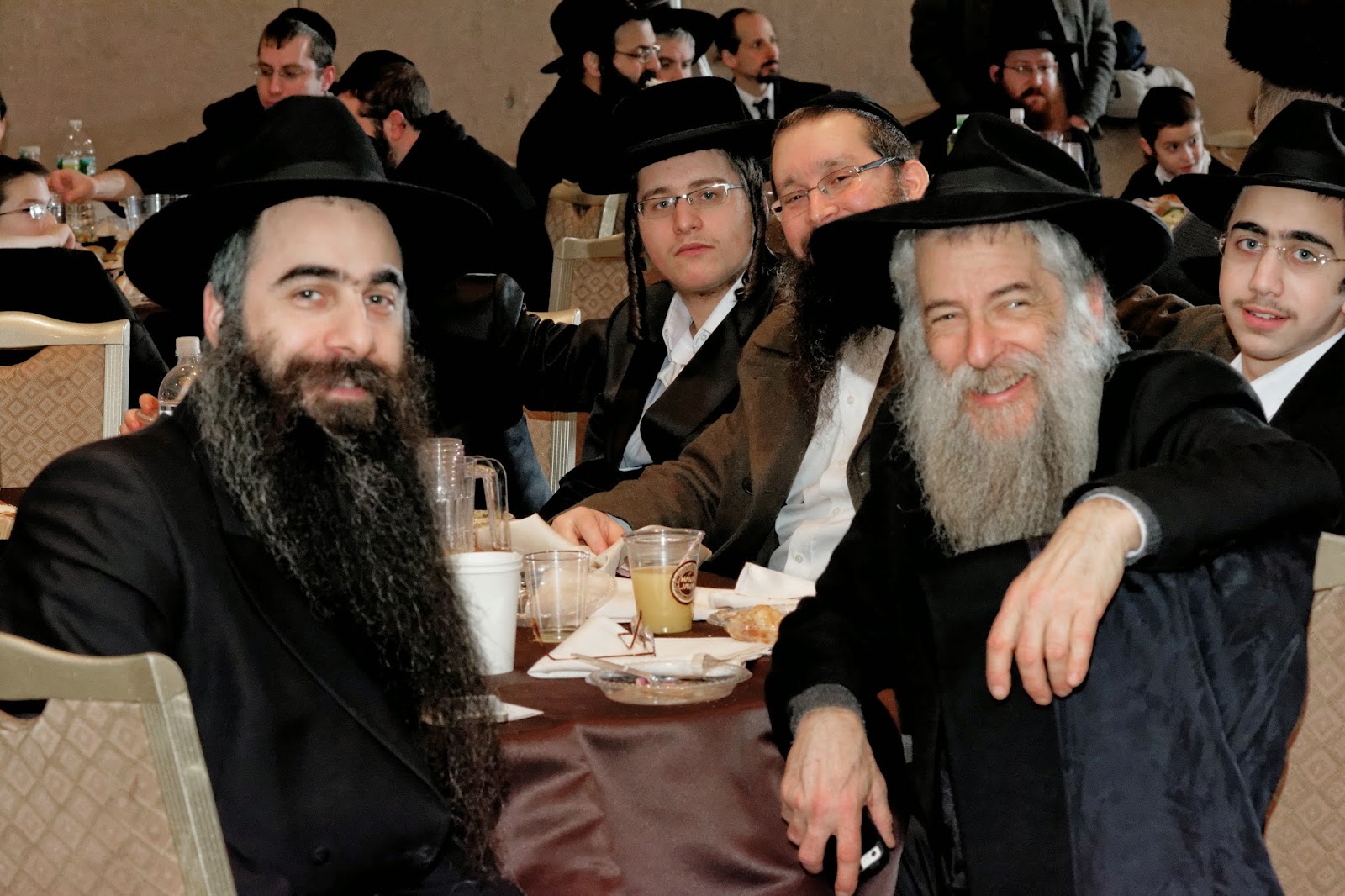 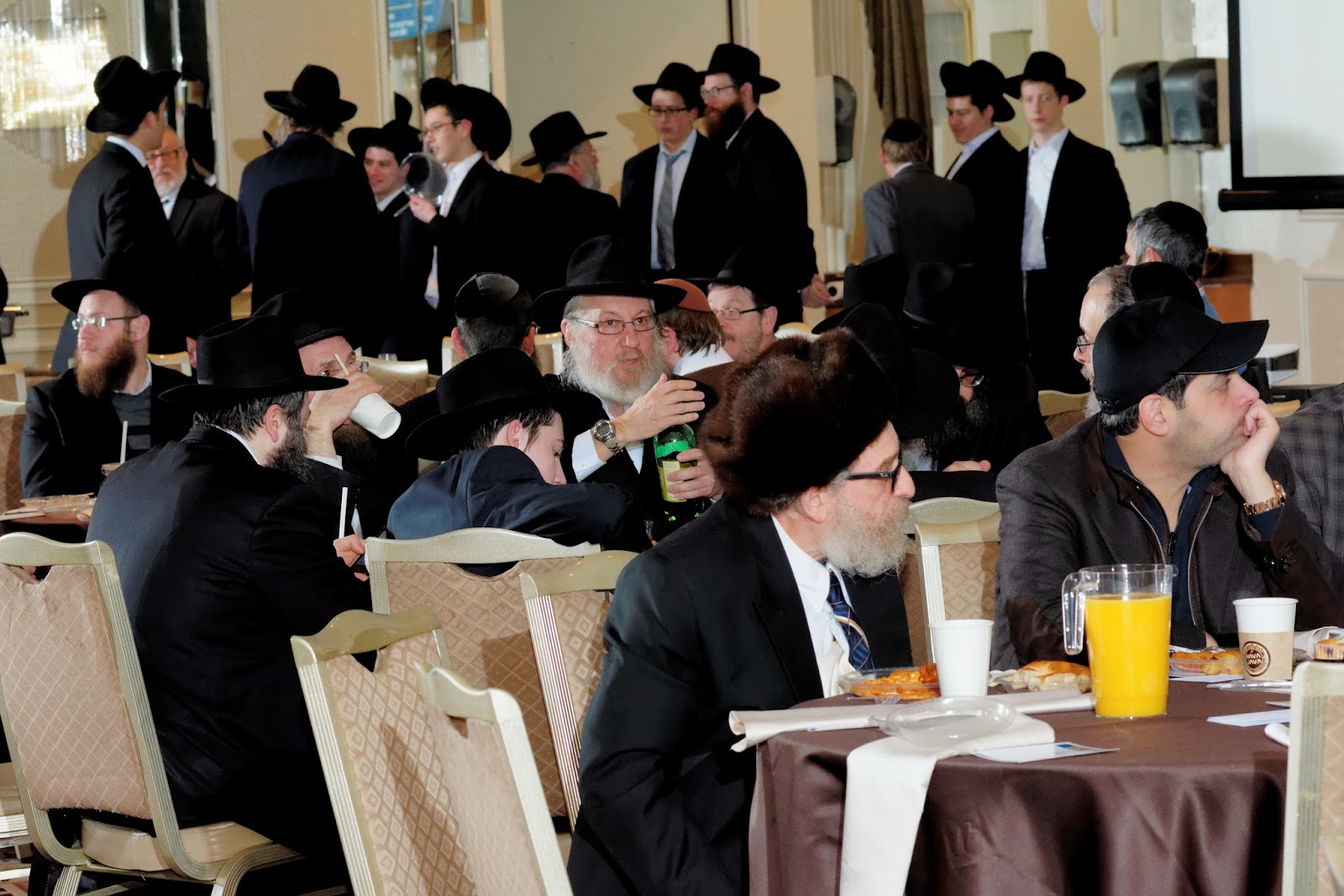