LPS is a growing and thriving Orthodox day school in Tenafly, NJ.

For September 2015/2016 we are looking for:
All those interested, please email: orite@chabadlubavitch.org.

We never really know why things happen. Do we always deserve everything life throws at us, good or bad? Allow me to share a message from this week's Parshah which may shed a little light on the mysteries of life and our higher destinies.

In this week's Torah reading, we begin the second book of the Torah Shmos (Exodus1:1-6:1). This is the Parshah that describes the beginning of bondage for the Jewish people in Egypt. Moses experiences his first official Divine revelation at the Burning Bush. There he is charged with the formidable mission to confront the Pharaoh and demand that he "Let My people go." Moses is full of questions and repeatedly seeks G-d's reassurances.

It was not necessarily for what they had done in the past that G-d would redeem the Jewish people, but for what He anticipated for them in the future... In one exchange at the Bush, Moses asks, Who am I that I should go to Pharaoh and that I should take the Children of Israel out of Egypt? Rashi interprets the first part of the question as Moses doubting his own qualifications to suddenly become a player in the king's court. In his typical humble way Moses didn't see himself worthy of challenging the mighty monarch of Egypt. The second part of the verse is explained by Rashi to be questioning the worthiness of the Jewish People. What have they actually done to deserve such a miraculous redemption?

To which the Almighty answers, firstly, have no fear and have no doubts, I will be with you. And secondly, this is your sign that I have sent you: when you take the people out of Egypt, you will serve G-d on this mountain.

Now it's very nice to know that this mountain was, in fact, Mount Sinai and that the Burning Bush encounter occurred on that very same mountain. But wherein lies G-d's answer to Moses' second question? He asked "who am I?" so G-d replied to the point and said don't worry "I will be with you." But to the question of by what merit did Israel deserve redemption we don't see any answer. That they "will serve G-d on this mountain" doesn't seem relevant to the discussion at all.

Here it is that we find a fascinating insight into the intriguingly infinite ways of Providence. G-d was saying that it was not necessarily for what they had done in the past that he was ready to redeem the Jewish people, but for what He anticipated for them in the future. On this very mountain they would receive His Torah; they would become His chosen messengers to be a light unto the nations; they would be the moral standard bearers for the entire world. Never mind what they did or didn't do in the past. G-d had big plans for this nation and it would all begin with the impending Exodus.

What a powerful message for all of us. Sometimes, the kindness G-d does for us is not because of what we've been but rather what it would enable us to become. It's not for what we have already done but for what we still will do.

So should any of us be the beneficiaries of a special blessing from Above, instead of patting ourselves on the back and concluding that we must have done something wonderful to be thus rewarded, let us rather ask ourselves what G-d might be expecting us to do with this particular blessing in the future. How can we use it to further His work on earth? Special blessings carry with them special responsibilities.

May each of us successfully develop all the potential G-d sees in us and use it for our own moral development and to  better the world around us. 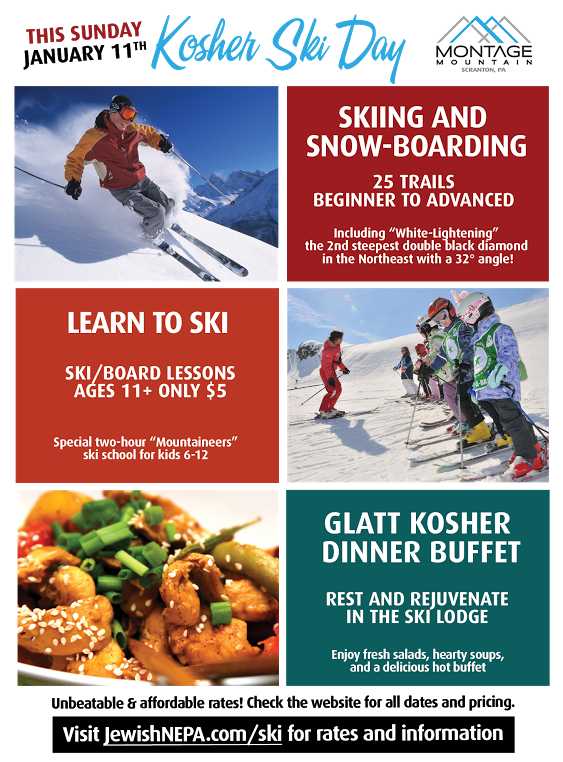