At the Jewish Community Watch meeting that was held this past Sunday, Rosh Chodesh Iyar, at the Crowne Plaza Hotel in Monsey, Rabbi YY Jacobson apologized. He apologized for being uninformed, undereducated, and lacking know how. In the past, when people reached out to him, he was not aware of the plague of child abuse. And with his apology came the unconditional, unwavering commitment to stand by victims and help them change darkness to light. He declared a new dawn is coming. No longer will the community be deaf to cries and silent cries. We need to bring light to every soul. For the child who has seen darkness, we will double our efforts.

Rabbi Jacobson quoted the Chumash, “They believed in Hashem and Moshe His servant.” The Tizkas Hatzadik (ch. 154) explains that Moshe represents every Jew, we must believe in every Jew. When we believe in our children – they will believe in themselves. We can connect with our inner Moshe – and split the sea. Hashem will be with us as we transform abuse – and the innocence of our children will shine.

There were hundreds of people in the audience. I was one of them. I attended was because I realized my own ignorance in this field. I left feeling much more informed - and aware that there is still so much to learn. I took home a copy of their handout entitled, “Raising Safe Kids – A Parents Guide.” It is an excellent resource. There are so many questions to be answered. So many cries to be heard. So many hearts to be comforted. So many personalities to build and re-build.

A Trauma Psychologist who works with JCW, Dr. Norman Goldwasser came from Miami to speak at this event. He opened his presentation by sincerely thanking everyone for attending. Then he went on to explain how trauma halts the normal flow of processing information and an incident can remain strong in a child’s memory loaded with emotion. Even one incident can damage a child for life. But more often the abuse goes on for years. Abuse results in tampering with a child’s self-identity. They feel isolated, alone, depressed. They lose their perception of self-worth. Victims feel guilty thinking that they have caused their own loss of innocence. They suffer from self-degradation for not being about to speak about it. Abuse ruins a child’s chance for healthy, meaningful, relationships. It can generate a fear that refuses to subside, creating flashbacks, nightmares, anxiety disorders.

Local police officer, Omar Olayan, addressed the audience. He gave a brief summary of the process when a crime of this sort is reported. I think it would take the frightening edge off of this part of the process when you know a little of what you are facing. The officer instructed the audience not to coach the child on what to say. The people who interview the children can tell right away if the child was told to remember to say something or if the child is answering by themselves.

There were other speakers as well. Including moving words from the prominent, globally recognized, Rabbi Ronnie Greenwald, who has been active for decades protecting children.

One Mitzvah brings another. Surely the message to make our communities safe for children will be taken up by more and more people as the JCW message reaches further and deeper. 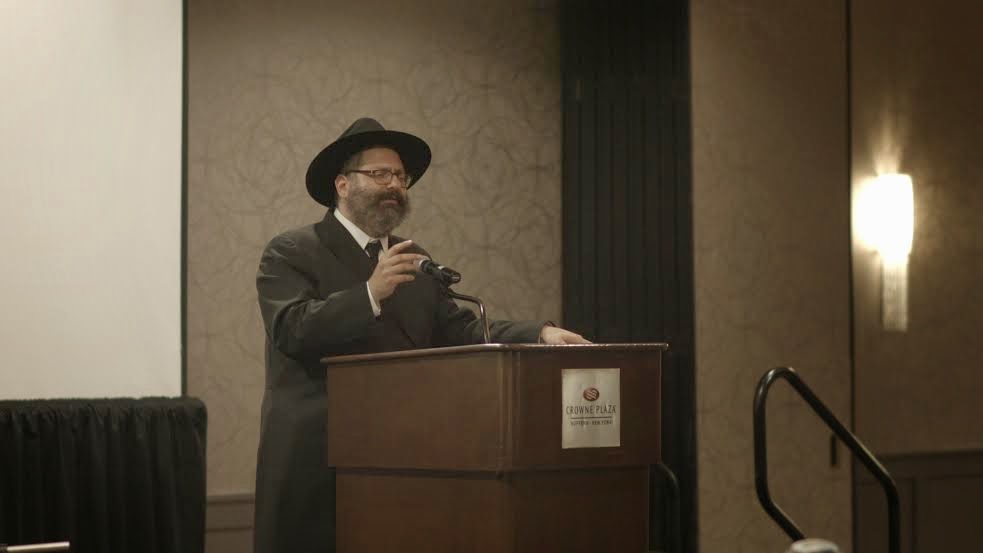 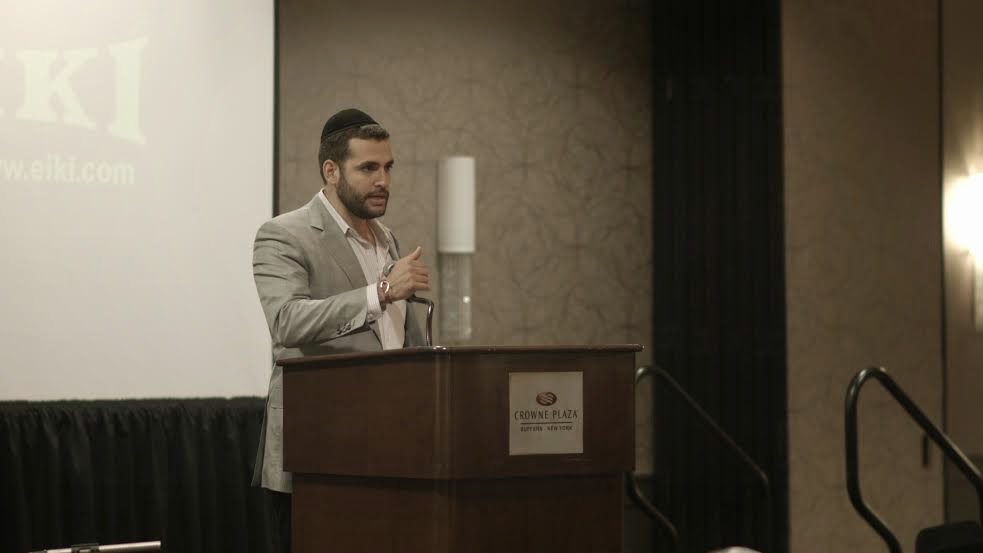 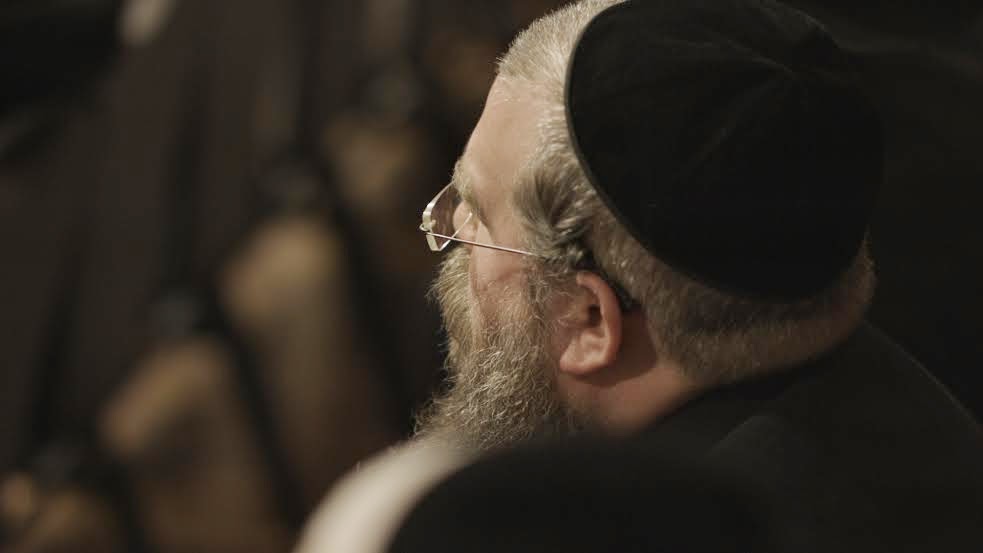 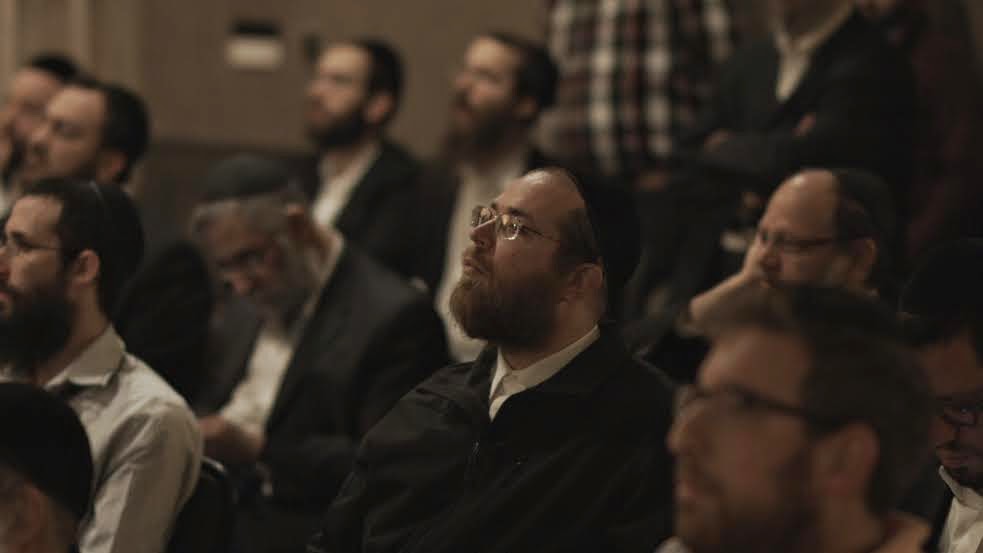 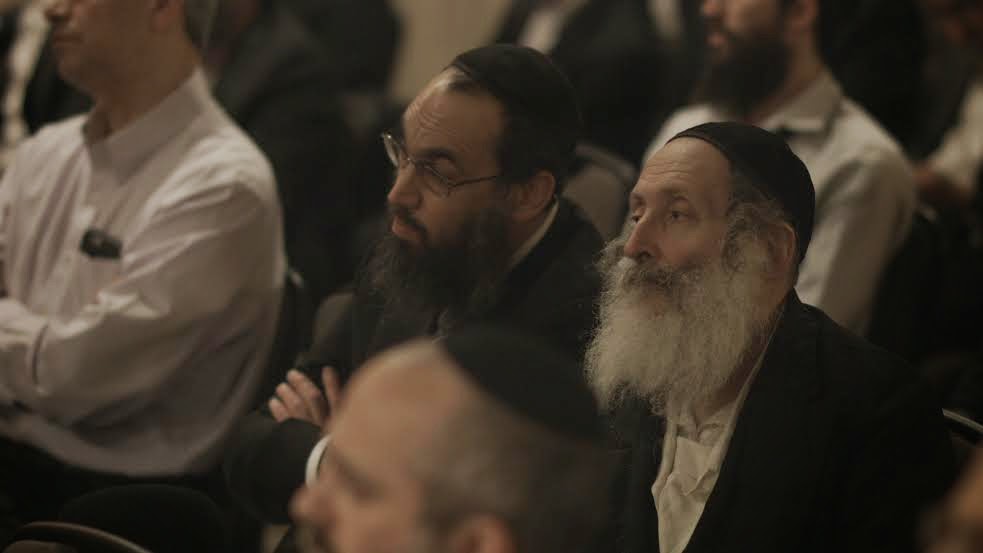 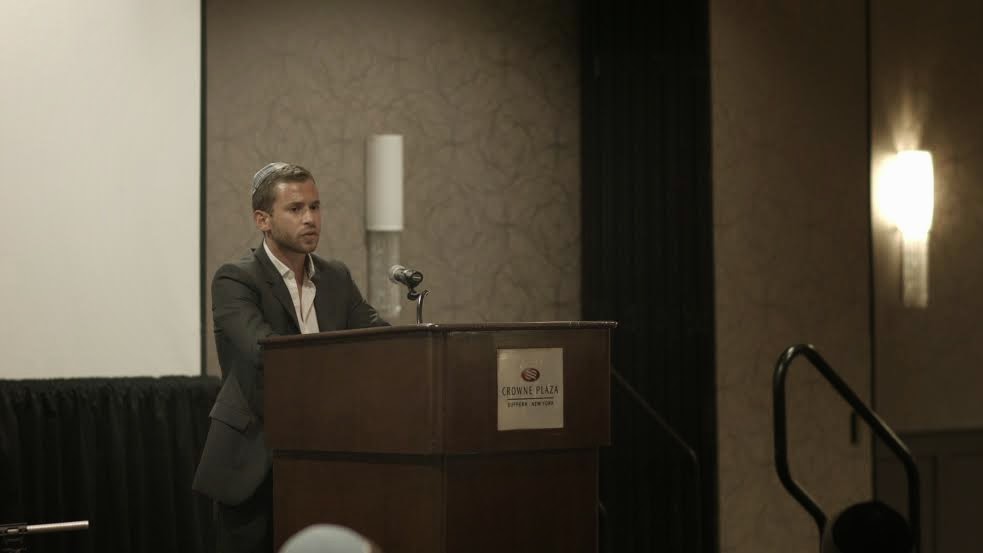 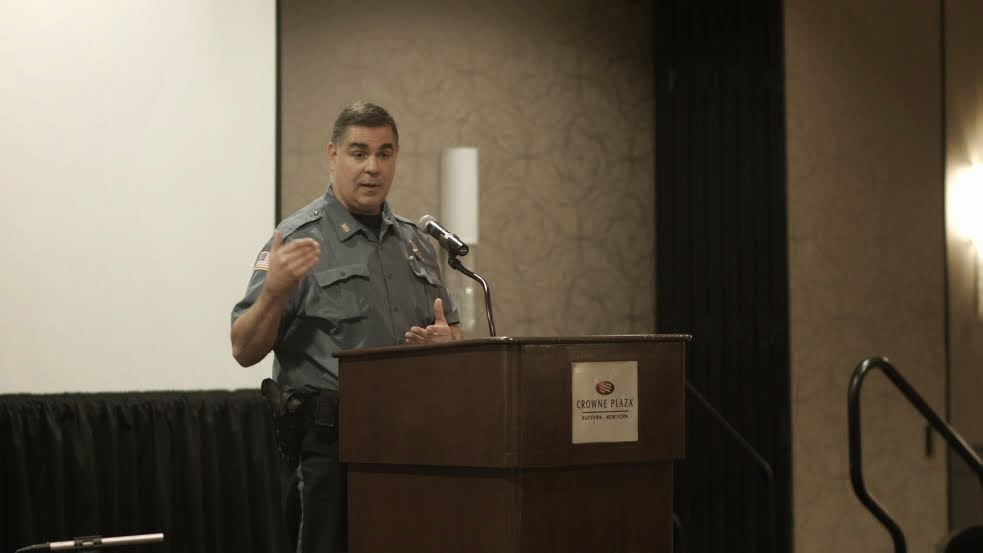 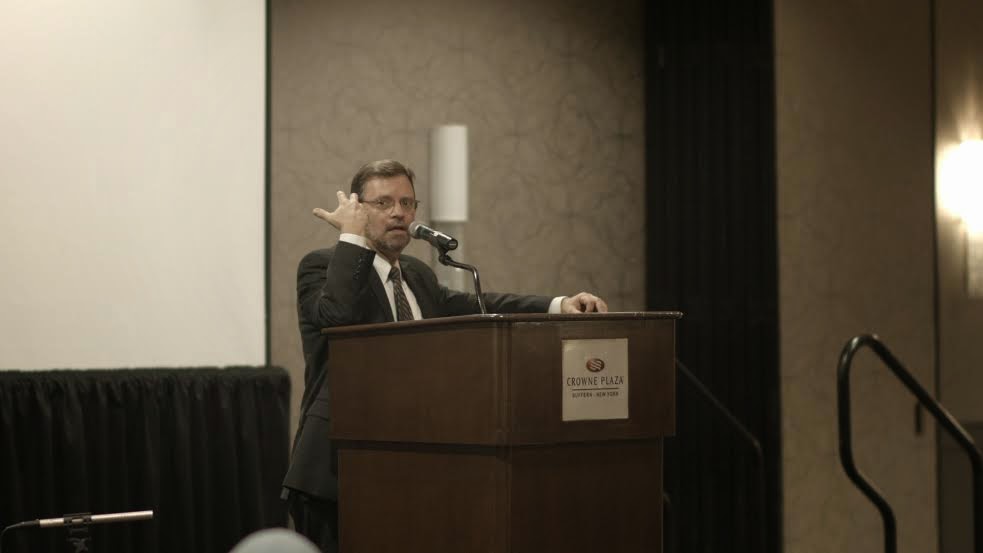 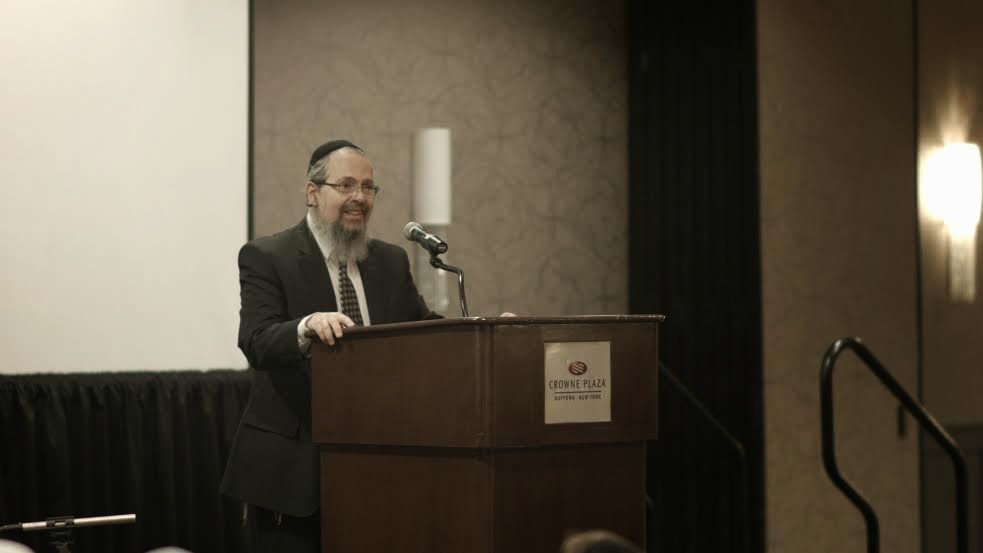 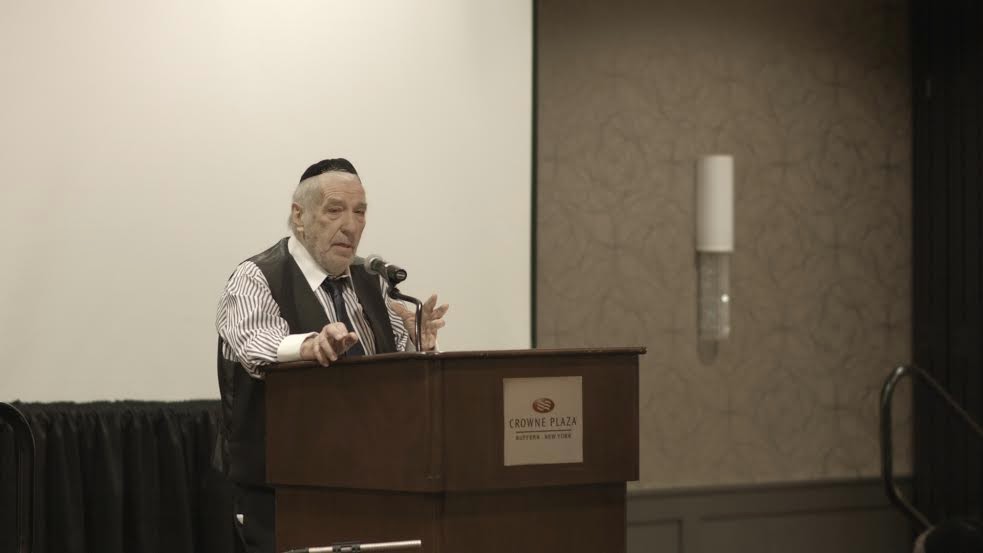 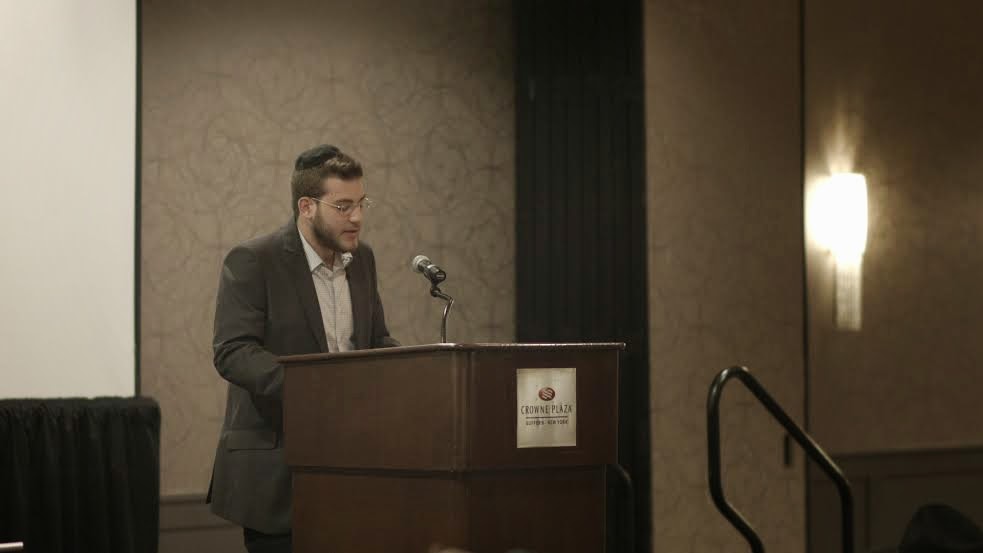 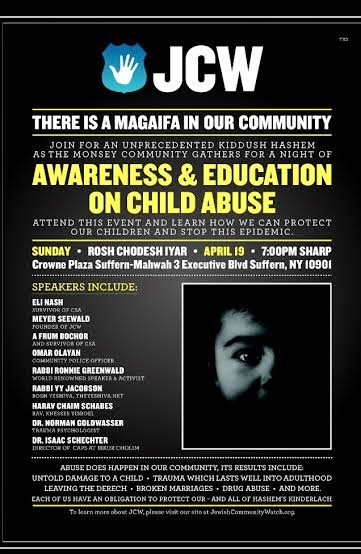