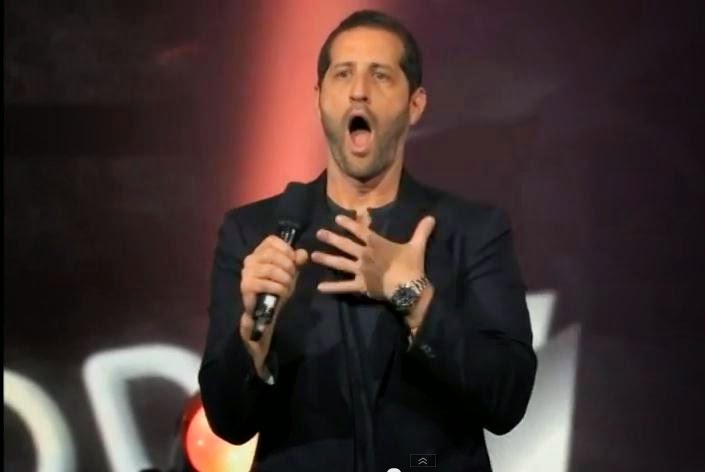 World renowned comedian MODI will be performing at the upcoming Monsey Beis Chaya Mushka Dinner. The dinner promises to be an evening that you will surely enjoy! Reserve your seats today.

Voted one of the top 10 comedians in New York City, MODI is one of the comedy circuit’s most sought after performers. Featured on HBO, CBS, NBC, ABC.Comedy Central, and E! Entertainment, MODI has received rave reviews in the New York Times, Time Out NY and the New York Post.

Born in Israel, MODI moved to the United States when he was seven. After college, MODI worked as an investment banker and had no plans to become a stand up comedian. But one open mic changed everything.

MODI has appeared in several feature films and played leading roles in two: Waiting for Woody Allen, which won the LA Film Festival, and Stand Up, a feature-length film. According to Variety, MODI delivers a “naturally funny performance with a tremendous amount of energy on screen.”

MODI is a regular performer at the New York and Los Angeles comedy clubs and headlines around the country.  He has also gone on tour in the United Kingdom, Holland and Israel and performs in comedy festivals and special venues, including Montreal’s Just for Laughs Comedy Festival and The John F. Kennedy Center for the Performing Arts in Washington, D.C.

The MBCM annual dinner will I"YH take place on Motzoei Shabbos, Parshas VaYechi, January 3, 2015 at The Atrium, 401 West Route 59 in Monsey.For dinner reservations and to place an ad in the Dinner Journal, please click here. 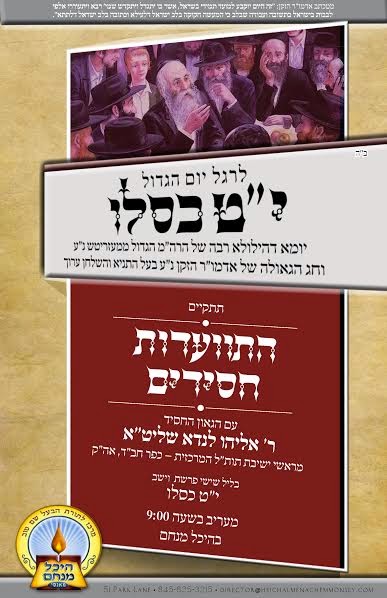 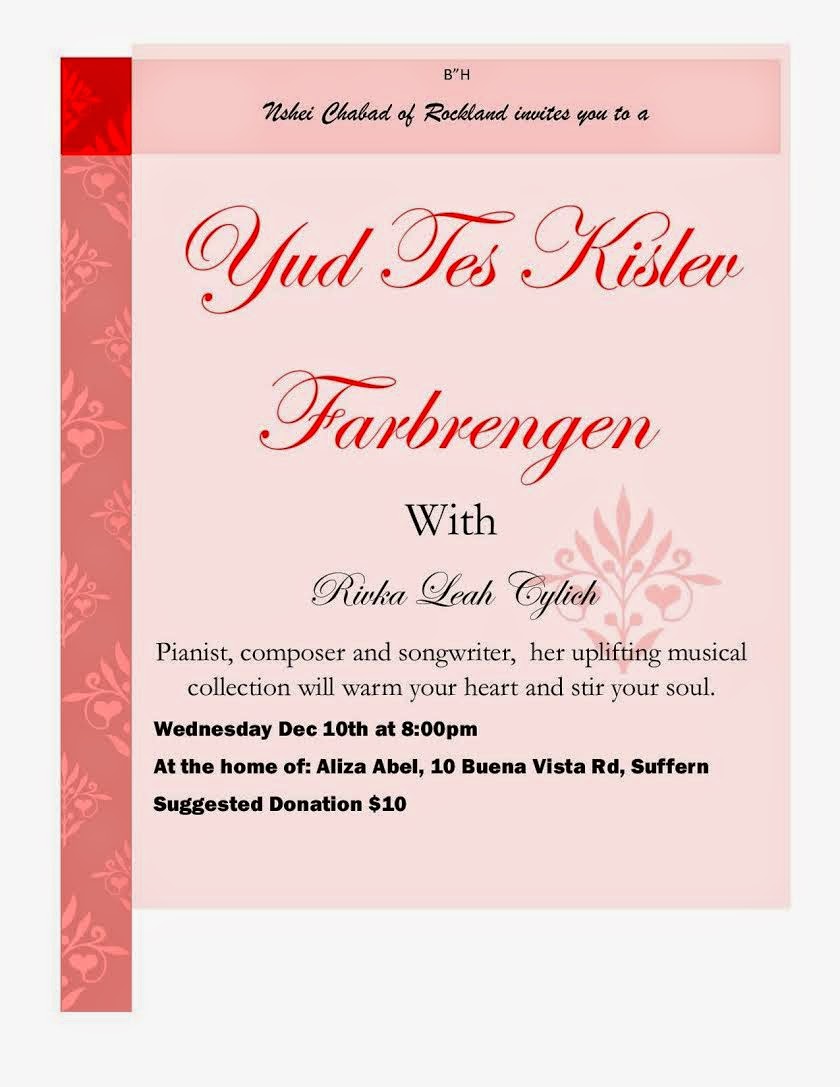