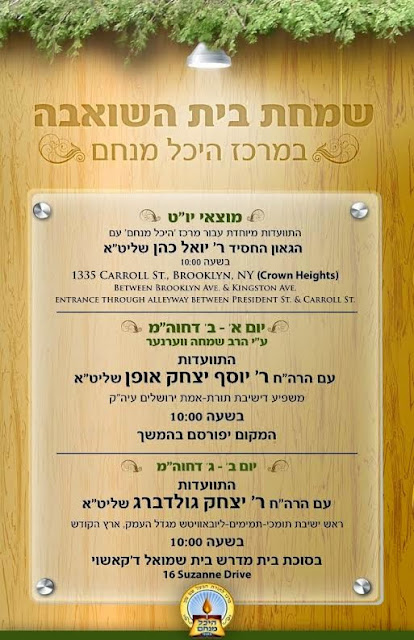 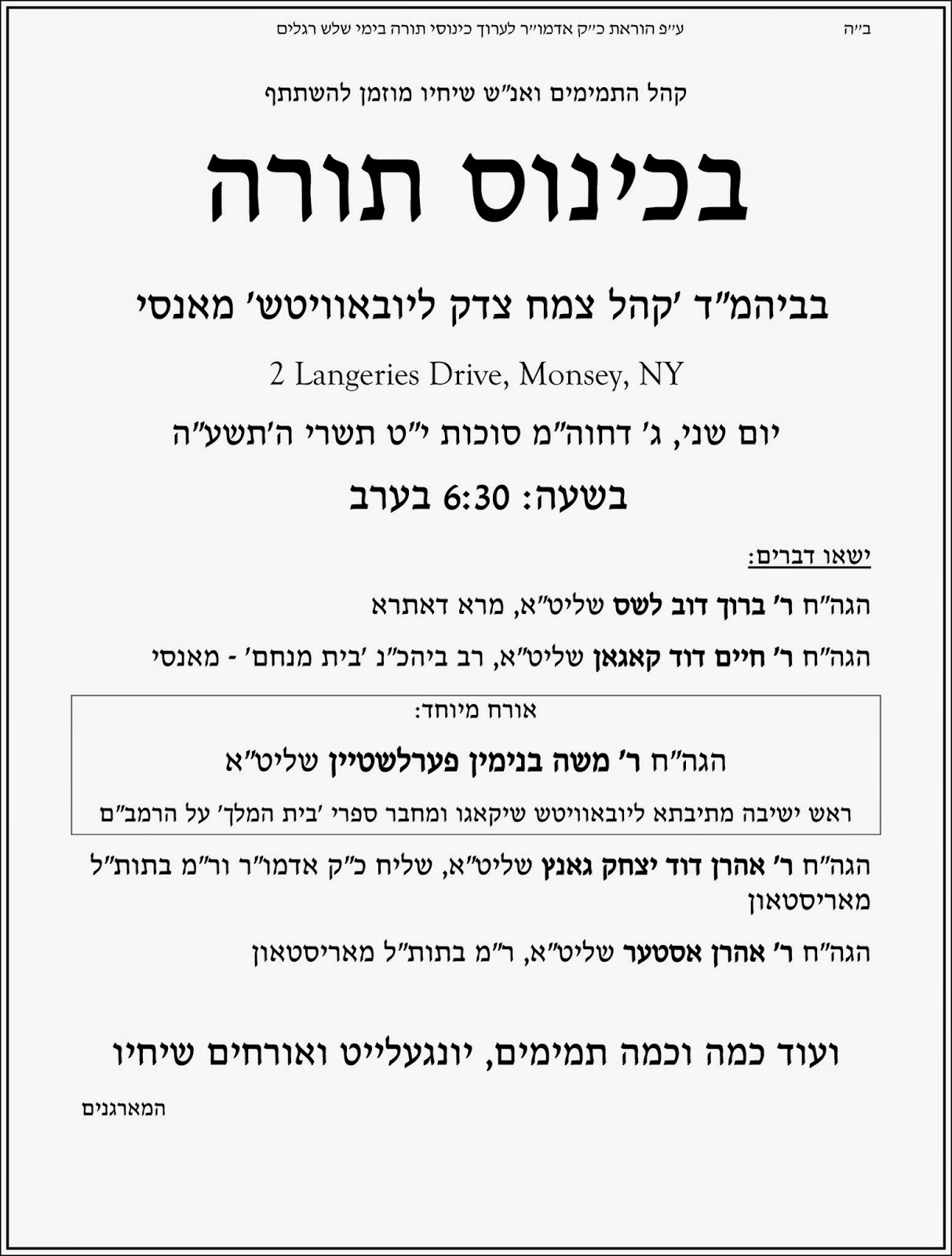 An ongoing debate in many Western societies today revolves around the value of multiculturalism versus the importance of assimilating the various groups and segments which constitute a society into a homogeneous entity. As is the case with the majority of widely debated issues, both sides of this particular polemic bring valid points and convincing arguments to the discussion table.

On one hand, a society is enriched by diversity and exposure to a variety of cultures, languages and value systems. Coercing elements of society to conform to a particular mold -- no matter how splendid that mold may be -- is an attempt to stifle the soul of that element, and anathema to a culture that prides itself in allowing Freedom of Expression. As Kabbalah teaches, true beauty results from the harmonization of diverse colors and flavors.

We, too, struggle with the issue of forging a multicultural population into a singular Jewish nationOn the other hand, the smooth functionality of a nation depends largely on a united population that feels a strong kinship with each other. Diverse segments of a population which are constantly competing with each other make for an unhealthy society. Globally, much violence, strife, and many civil wars result from tensions between co-citizens of rivaling religions, values or ethnicities. Thus, the acculturation of a nation's citizens might sound harsh and nationalistic, but is actually the key to a unified, and ultimately a stable society.

The Jewish nation is also demographically diverse: Ashkenazim, Sephardim, chassidim, observant, not so observant, scholars, laymen, men, women, etc. We, too, struggle with the issue of forging a multicultural population into a singular nation. Sociologists attempting to resolve the Melting Pot issue would perhaps be well-advised to examine the Torah's perspective on e pluribus unum.

We are now ushering in the holiday of Sukkot. The two primary mitzvot of this holiday are dwelling in the sukkah and the taking of the Four Kinds. Jewish unity is one of the primary themes of this holiday, and these two mitzvot are symbolic of two approaches to Jewish unity; the sukkah champions the cause of Jewish nationalism and focuses on our nation as a homogeneous unit, while the Four Kinds symbolize the importance of "Jewish multiculturalism."

We sit in a sukkah in commemoration of the Clouds of Glory which miraculously encircled the Jewish people while they traveled in the desert. The clouds did not differentiate between one Jew and another -- all were equal beneficiaries of their shade and protection. We, too, sit together in a sukkah as a symbol of our unity. We focus on that what unites us -- our common values, mission, and souls -- rather than that which divides us. We leave behind our differences and unite behind one flag.

The “Lulov and Etrog” - Four Kinds - however, tell a different story. According to the Midrash, the four different species represent different sorts of Jews, spanning the spectrum from the most observant and scholarly to the simplest of our people. Nevertheless, we take the Four Kinds and hold them together, because we are one people despite the differences. But as opposed to the sukkah, this mitzvah doesn't attempt to achieve unity by ignoring our differences; rather it points out the differences, embraces them, and secures our unity in spite of them.

But without the type of unity advocated by the sukkah, the multicultural approach of the Four Kinds would not succeed. For without an underlying unifying factor, diverse people have nothing to rally around. The Four Kinds is an endeavor to build on the unity of the sukkah by injecting our individual personalities with our pervading unity; by devoting our assorted strengths, talents, and natures to perpetuating the ideals that unite us; by recognizing that the different pieces of the puzzle may look dissimilar, but are all there to complete one picture. 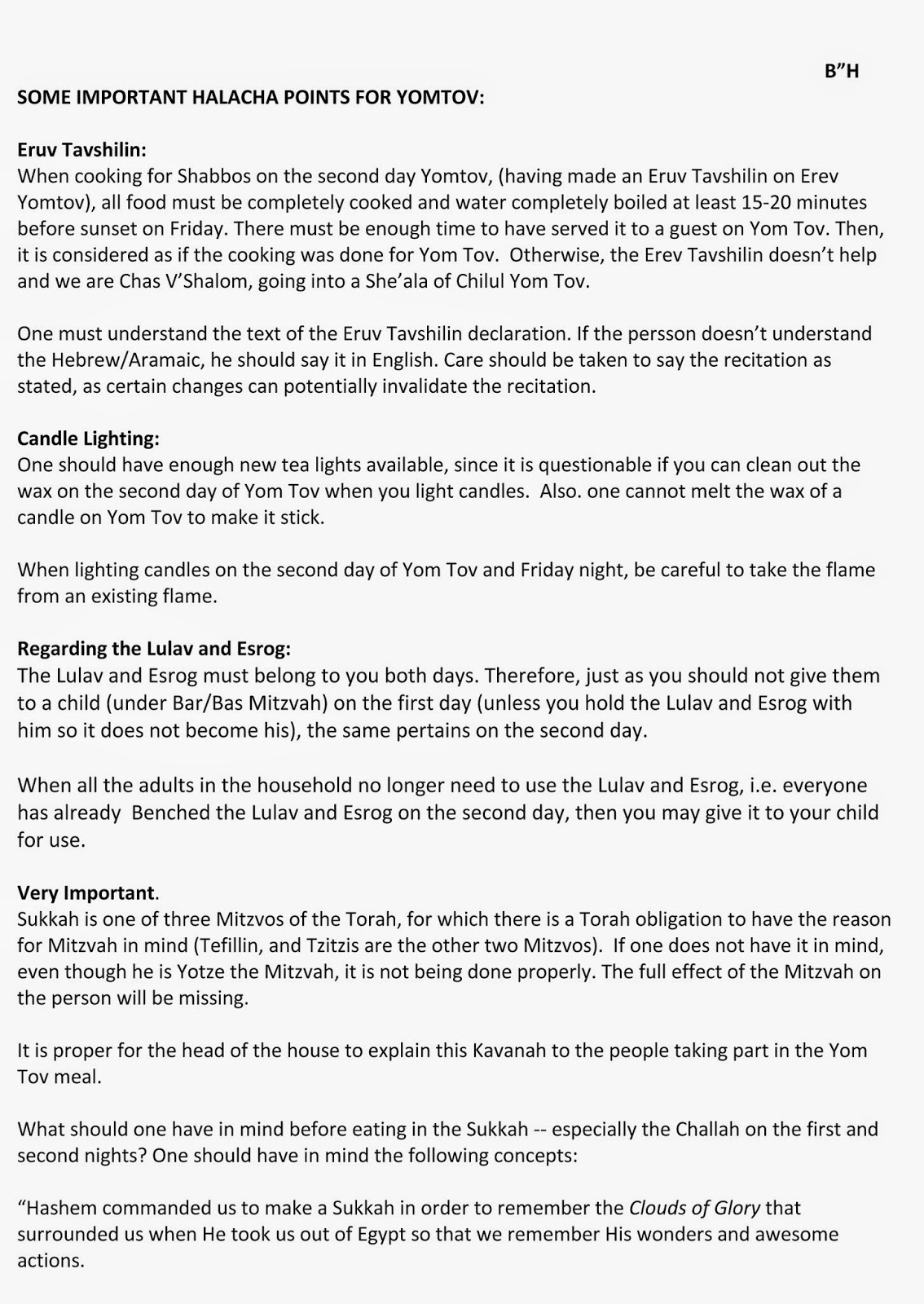 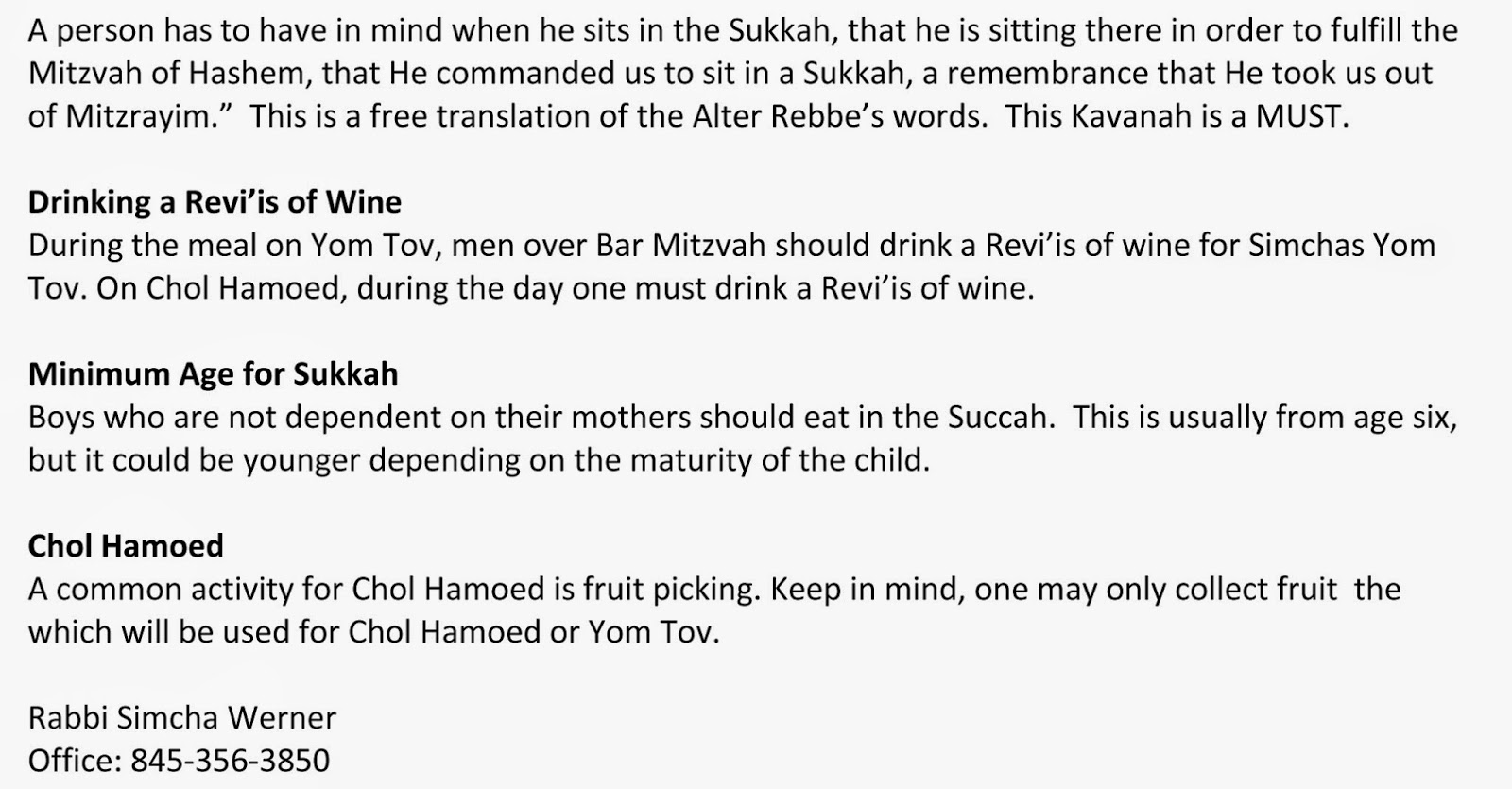 Looking for a ride Motzei Shabbos or Sunday morning from Crown Heights to Monsey or New City. Please email chayap8@gmail.com.