A financial services entry level position is available at a local mortgage company.

The position title is Junior Loan Processor. Mortgage experience a plus. The individual must be detail oriented, capable of multi-tasking and have excellent communication skills. Computer knowledge a must.

Much has been said and written about the galut mentality, the subservience felt by generations of Jews living in the Diaspora. As second-class citizens for so many generations in Eastern Europe and in the Arab countries, Jews, allegedly, came to lose their self-esteem. Finally, in our own time, the old ghetto Jew would be replaced with a proud, strong, independent Israeli. No more would Moshke the Jew cower before his poretz, the country squire. Jews would now walk tall.

In this week’s Torah portion Eikev (Devarim (Deuteronomy) 7:12-11:25) Moses reminds his people never to forget that it was G-d who took them out of Egypt and who led them through the wilderness into the Promised Land. And he describes the wilderness as "that great and awesome desert." (8:14-15) The wilderness before we reach the Promised Land represents the state of exile. And the problem with this wilderness is that we are impressed with it. In our eyes it is "great." The big, wide world out there is great, powerful, and all too overwhelming to the Jew.

We forget that the real galut mentality is not confined to those living in an eighteenth-century ghetto. The real exile is the exile within our own heads and hearts - the exile in considering the non-Jewish world to be so great. When we attach so much significance to the outside world, then we are still living in a state of exile and with a galut mindset, no matter where we may be geographically.

And once we start attaching greatness to this wilderness, our sense of self-worth is further eroded and we begin considering this wilderness not only "great" but also "awesome," even terrifying.

But why? The new Israel was supposed to be different. No more weakness, no more cowardice, gone with the old world syndromes. So why do we still care what they say? If we are convinced that justice and morality are with us, then it shouldn't bother us what others may say. If they have a problem with an Israel that can defend itself and stand up and fight its own battles, then that's their problem, not ours. We will do what we need to do.

Why should I respect a world that has so lost its moral bearings that genocide in Darfur goes unnoticed and the most "immoral" country on the globe is an Israel that defends its civilian population from rocket attacks? Why do we suffer anxiety attacks every time the United Nations condemns us?

The answer is because the big, wide world is the wilderness we live in. And that wilderness is perceived by us as "great and awesome." And as long as a corrupt, hypocritical, morally bankrupt world impresses us we will continue to be demoralized by its negative opinion of us.

The Torah is telling us: Know, Jew, that there is nothing whatsoever to be impressed with - that this world is nothing but a wilderness, and a moral wilderness at that.  The princes of the wilderness society are paupers of the spirit. Anti-Semitism is a fact of life and the sooner we accept that reality, the healthier and saner we will all be. By all means, wage the diplomatic war; do battle with media bias. But don't fret if you fail to turn around public opinion.

Remember that the first step in leaving the exile is to stop being impressed or intimidated by it. In order to redeem our land and our people, we must first redeem our own souls and our own self-respect. May we never forget where our true strength lies. When we remember who took us out of Egypt and led us through the wilderness, and who the great and awesome Being of Beings is and that He is our strength  Then we will be able to truly walk tall and stand proud, forever.

This home is within walking distance to Tzemach Tzedek.

This is a unique colonial, first time on the market. Features include a 16 x 21 Kitchen with stainless appliances (2 of everything), granite counters, large island, loads of cabinets; a 12 X 21 formal Dining Room, 2 1/2 new bathrooms, finished basement, large bedrooms, skylights, all new windows and garage doors. Sit outside on the slate patio and enjoy the colorful plantings in the private garden.

For other listings, please visit www.RobinLuchins.com. 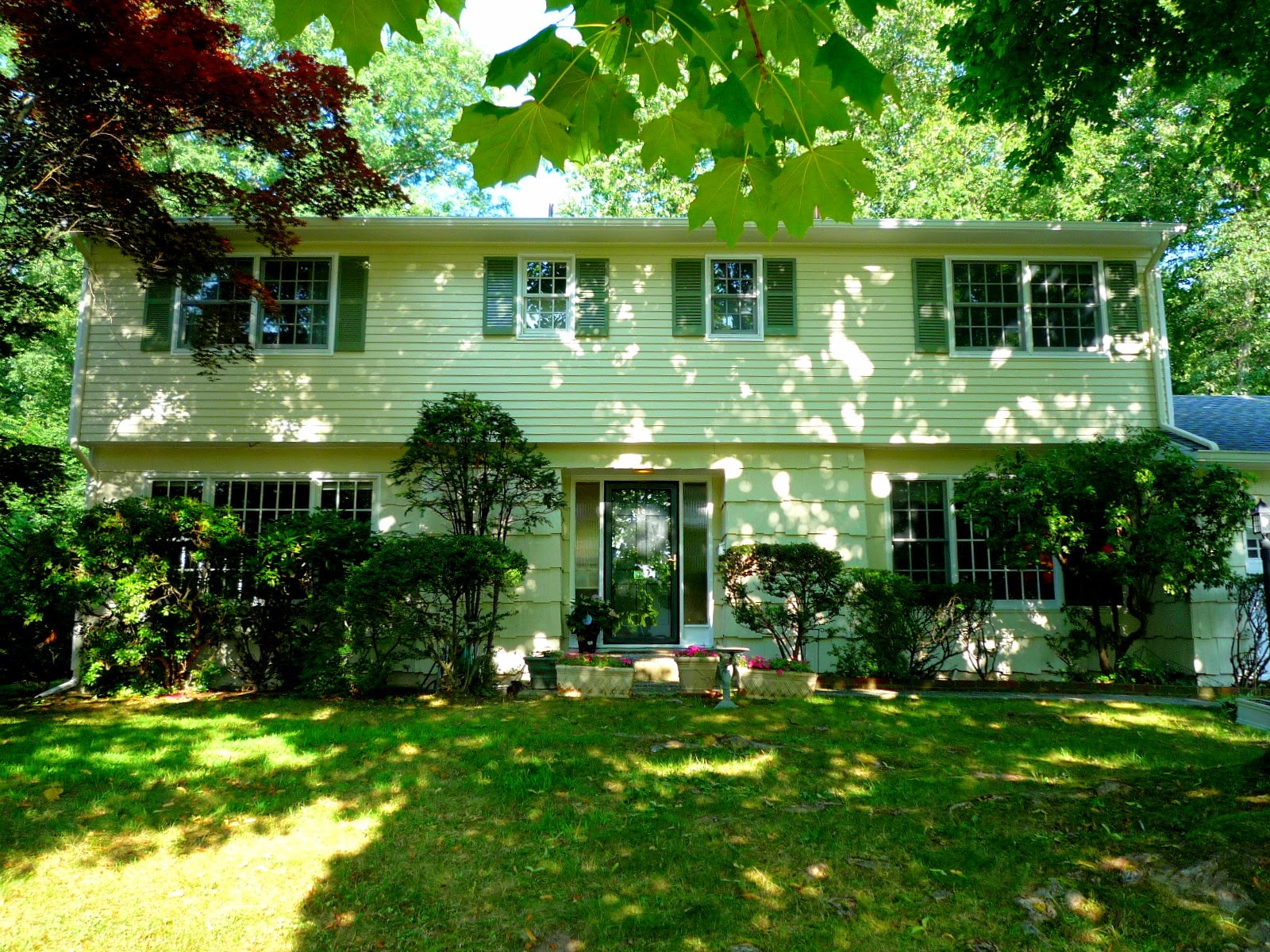 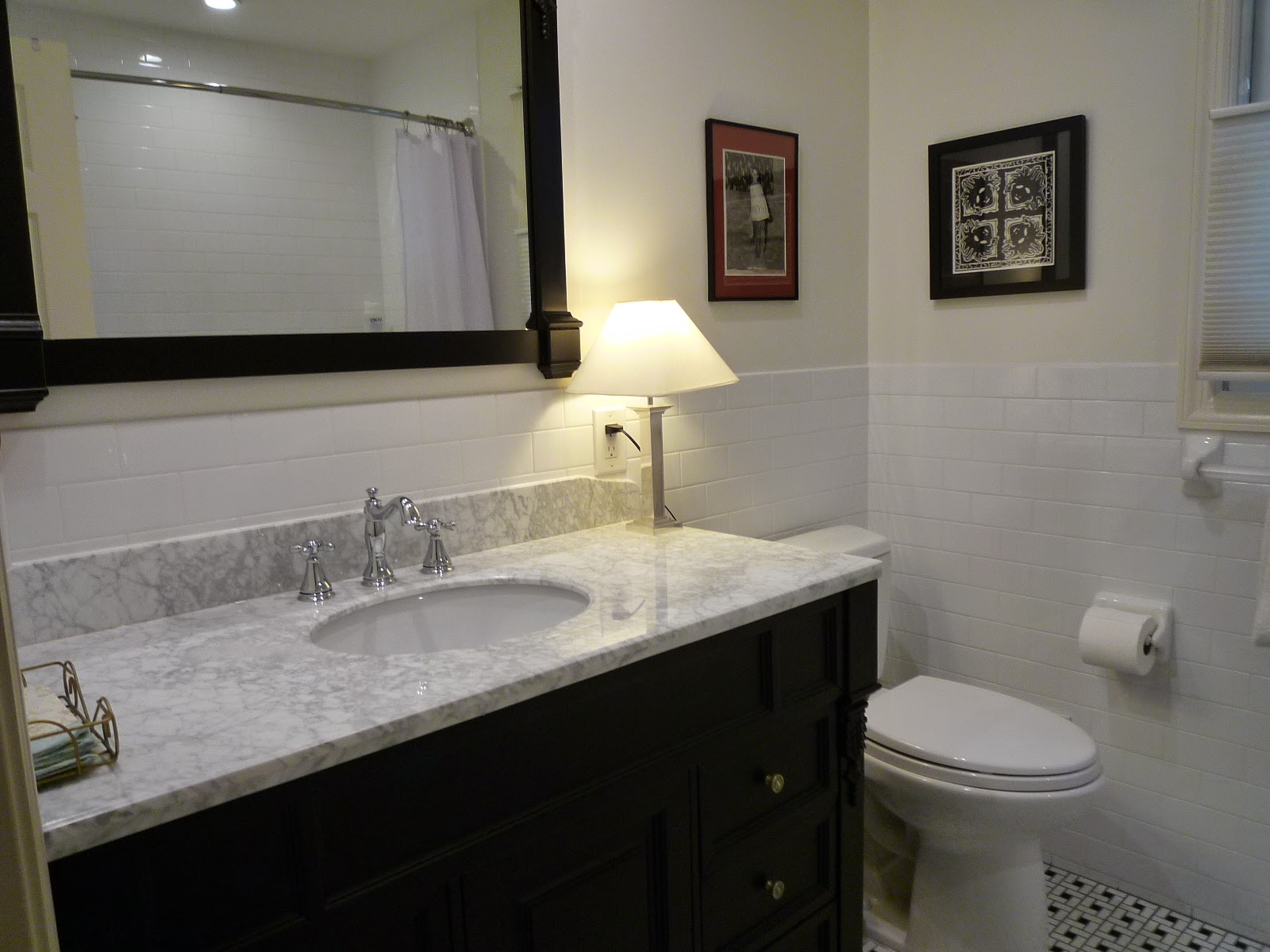 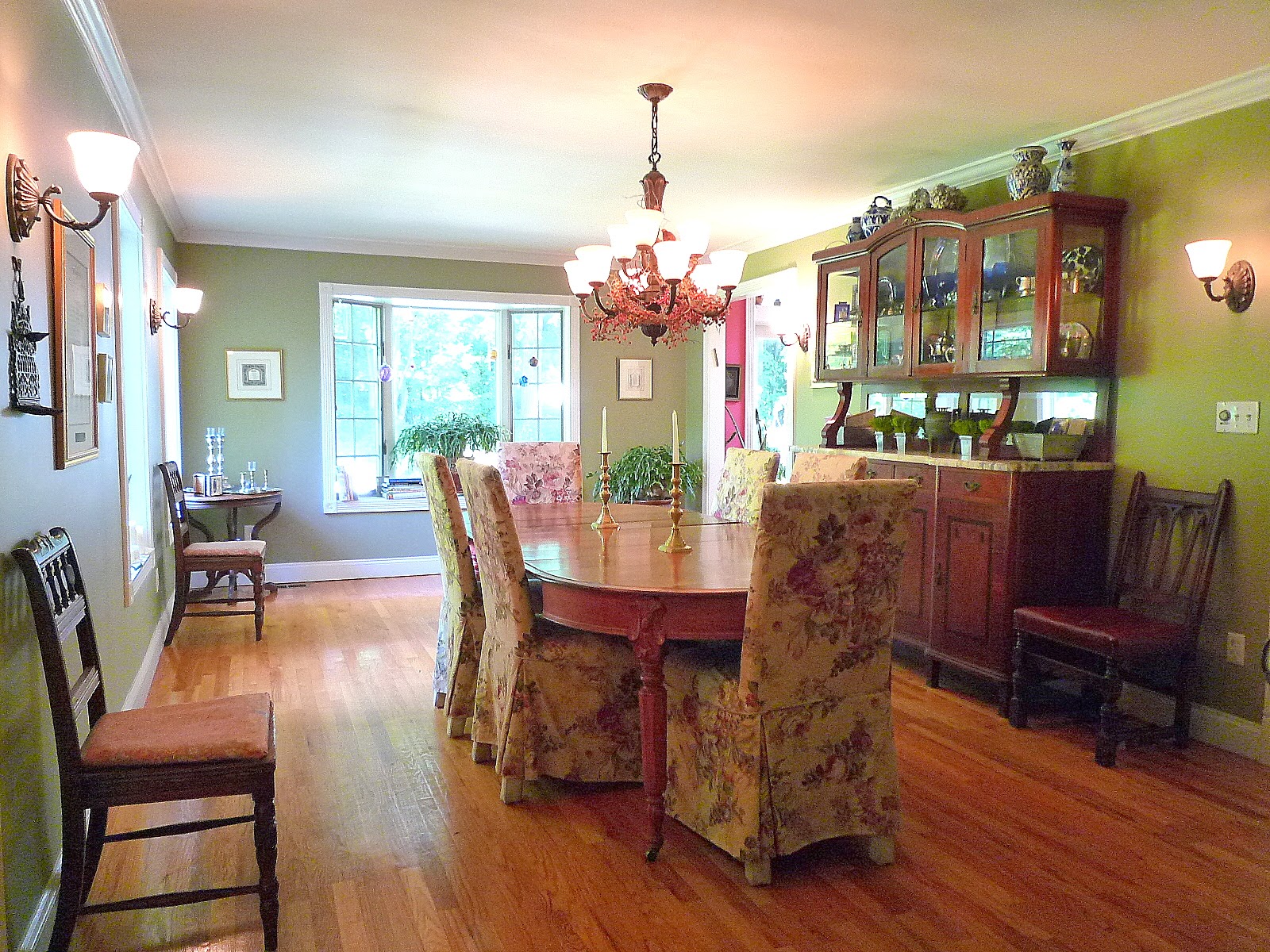 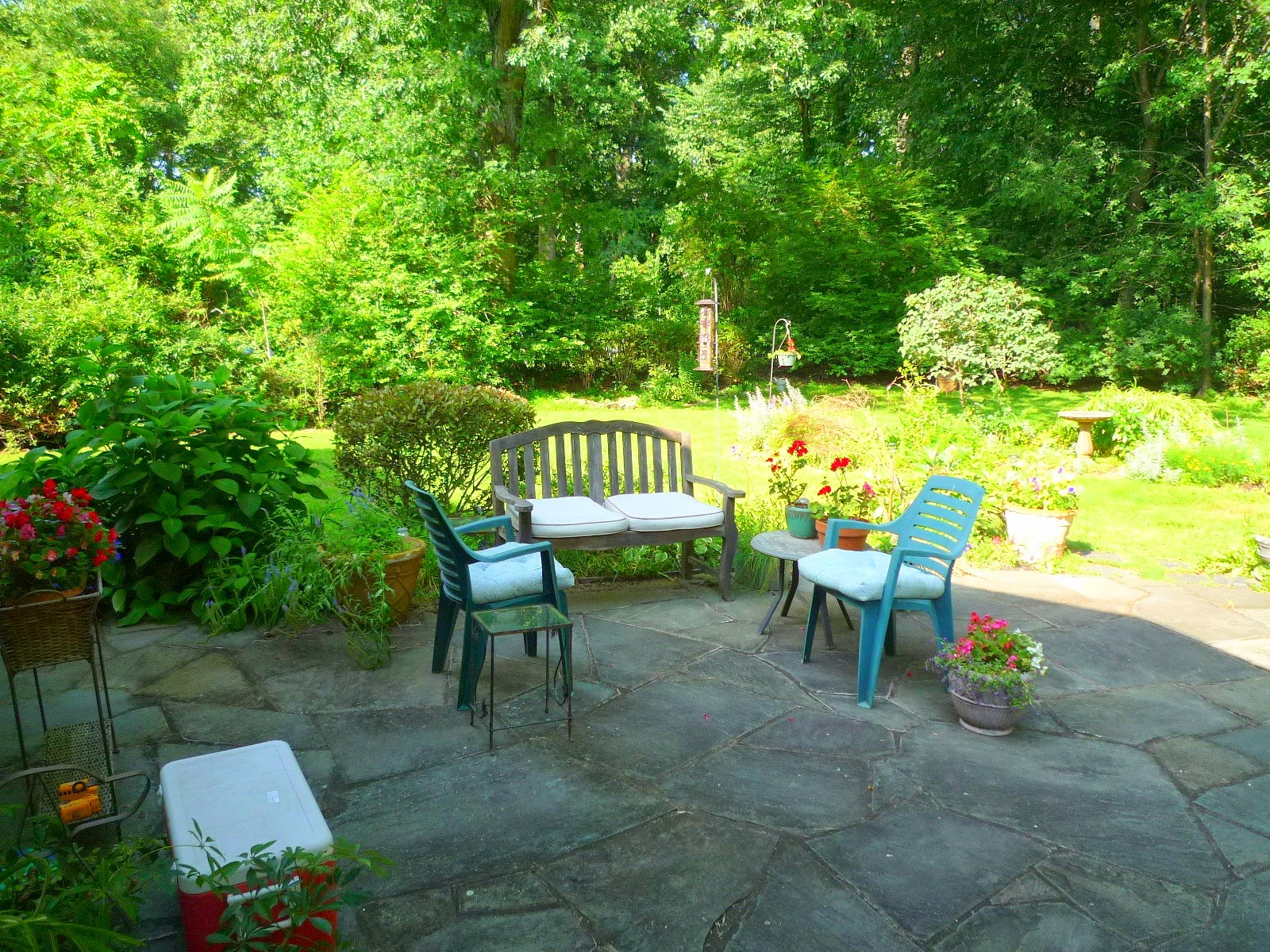 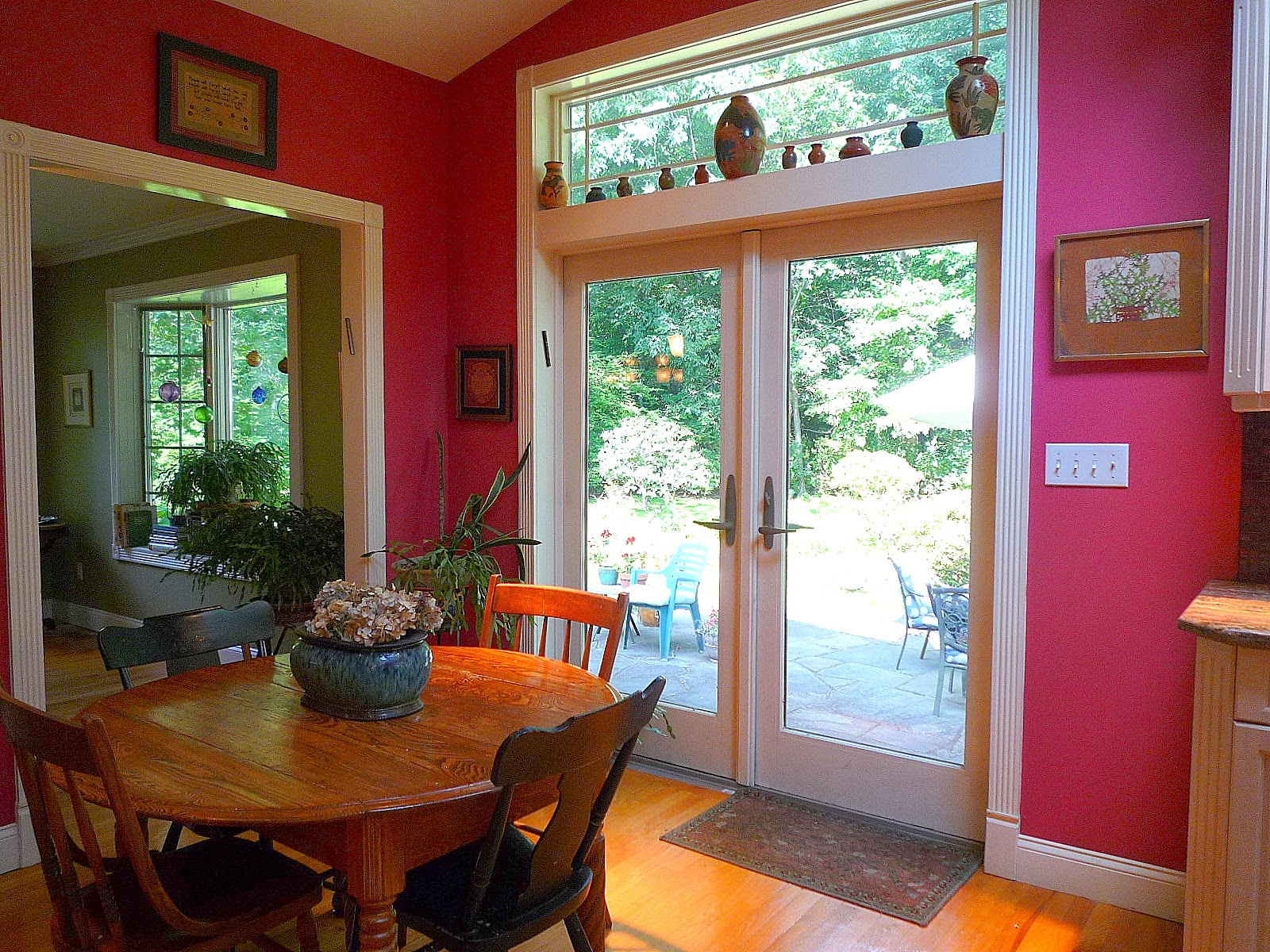