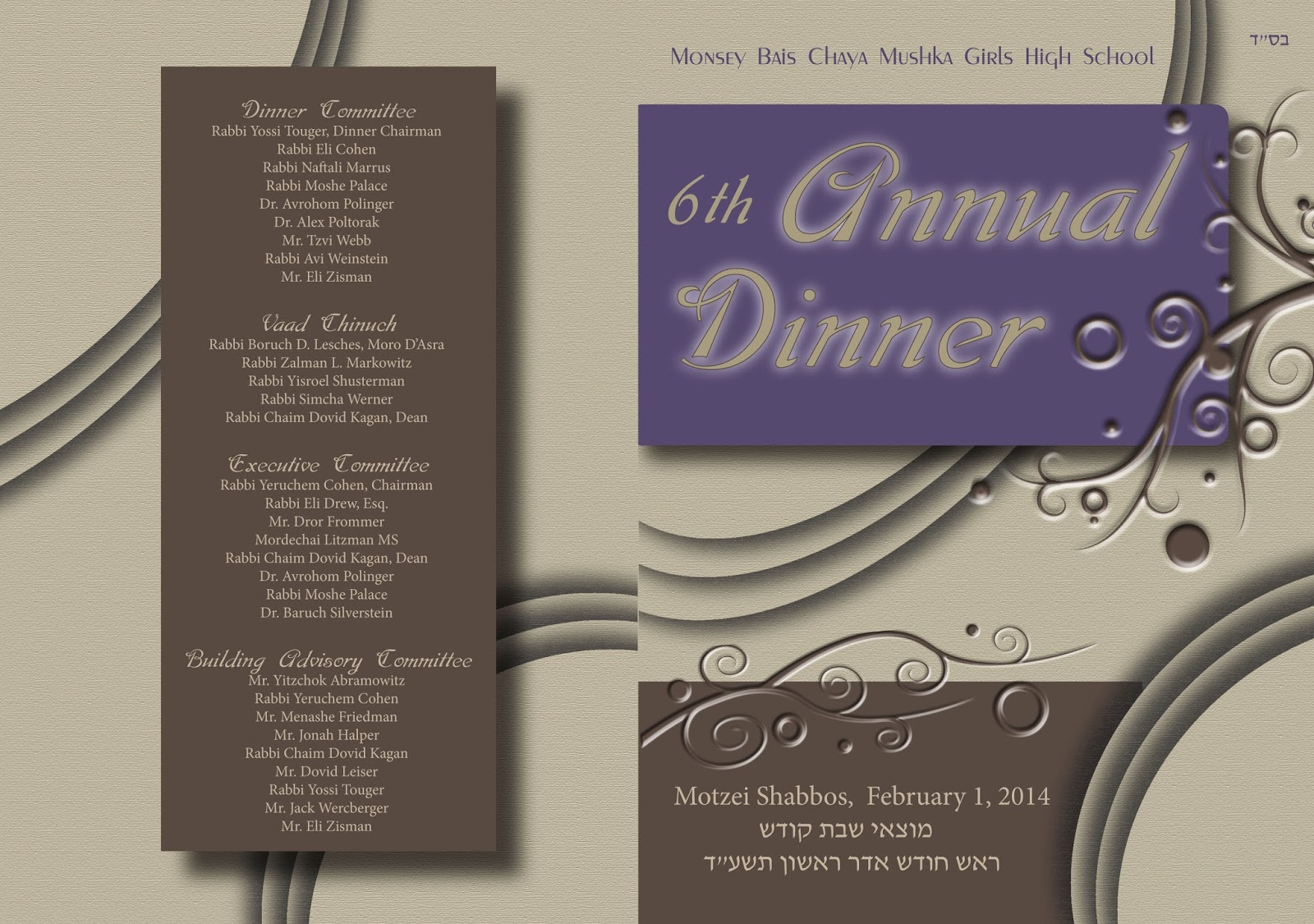 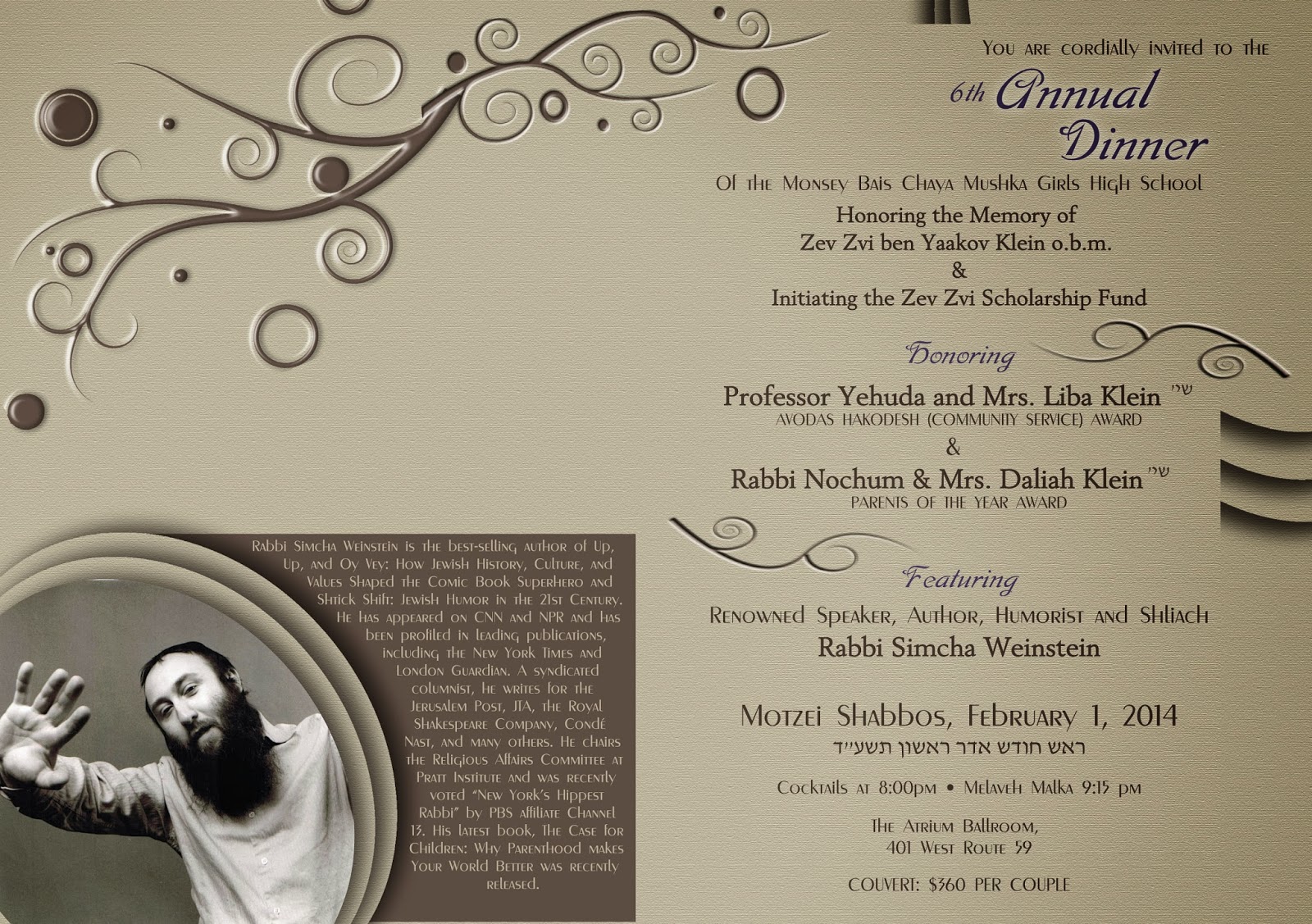 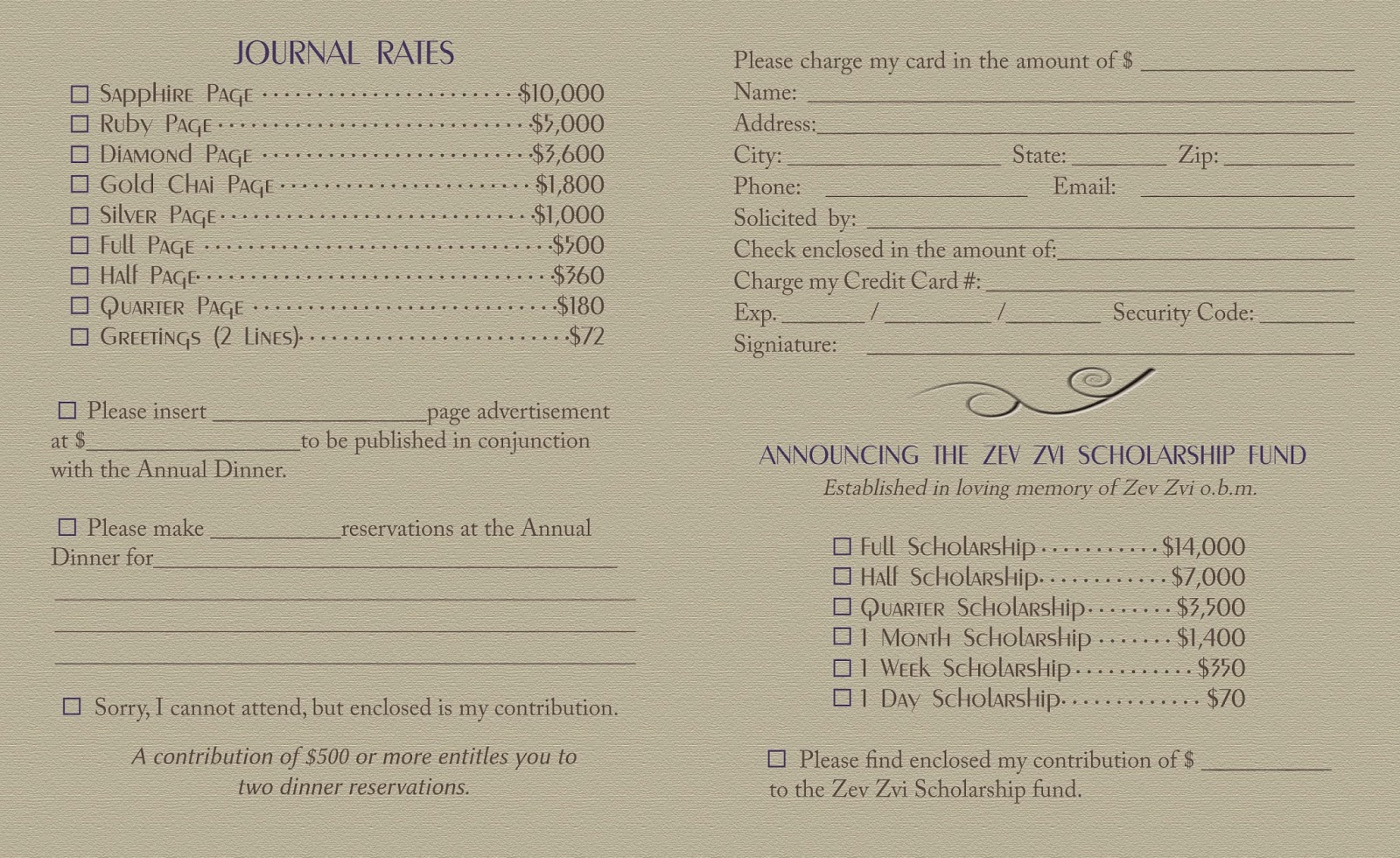 Echoes are a naturally occurring phenomenon formed by sound waves bouncing off obstructions. Every sound has an echo as, sooner or later, the sound wave emanating from the noise-source meets an immovable barrier and is reflected.

The one exception to this hard and fast scientific principle was when G‑d descended on Mt. Sinai to declaim the Ten Commandments to His awestruck creations. Every living being froze in anticipation and adoration as the awesome sounds of G‑d resonated throughout the universe.

Resonated maybe, but there was no echo. The greatest sound and light show in history was a strictly one-time production with no residuals or encore. He came, He spoke, we heard.

The most faithful Hi-Fidelity system in the world, however, will not process and accurately present all of the original communication. The natural obstructions ever present in every environment will distort, reflect and disguise some small part of the message. Unavoidably, some sound waves will be bounced back, rejected by the recipient as it were, and be lost to the listener as an echo.

When G‑d speaks there is no echo. When G‑d communicates there is no need to transform it to another medium. G‑d broadcasts to every one of us, on the frequency best adapted for us to integrate and utilize every last fraction of the message. Nothing can stand in its way, nothing bounces back and no part of it is rejected as unsuitable.

When a Jew learns Torah, G‑d is speaking directly to him. By opening oneself up to the undifferentiated word of G‑d, we accept G‑dliness into ourselves. The Torah permeates our very being and transforms our bodies and lives into a sounding board broadcasting G‑d's infinite message to the rest of the world.