More than 600 people attended a large farbrengen in The Atrium Plaza ballroom this past Motzai Shabbos at an event organized by Heichal Menachem of Monsey in honor of Chof Daled Teves, marking 200 years since the Histalkus of the Alter Rebbe.

The Melava Malka farbrengen was attended by local rabbonim from Monsey and New Square and drew a diverse crowd of men and bochurim representing the entire spectrum of Yiddishkeit seeking to learn and delve into the infinite scope of Chassidus.

The evening was graced by Reb Yoel Kahan, the leading Chozer of the Rebbe, who spoke passionately about the power of Chassidus and the influence of the Alter Rebbe in Pnimiyus Hatorah – Chassidus, the Tanya.

World renowned lecturer from Eretz Yisroel, HaRav Cheskel Sofer, expanded on an enlightening thought in Tanya, “Chassidus does for the Neshama that which Yetzias Mitrayim did for the Guf (Yidden).”

In addition, the participants were privileged to hear a sicha of the Rebbe as the Rebbe encouraged all to learn Chassidus with the perception “that Chassidus is Nogeah (relevant) to each and every one of us.”

Hundreds flocked to buy Chassidishe Seforim, particularly those of the Alter Rebbe, marked down especially for this auspicious occasion.

Throughout talented musician Yossi Cohen and his kappelah enhanced the evening with various Chassidishe niggunim. The inspiration was palpable and lingered on as the evening concluded and all those in attendance received a tshura, sponsored by HaRav Zushe Wilhelm and family, Menahel Ruchni of Mesivta Oholei Torah, and printed especially for this event. 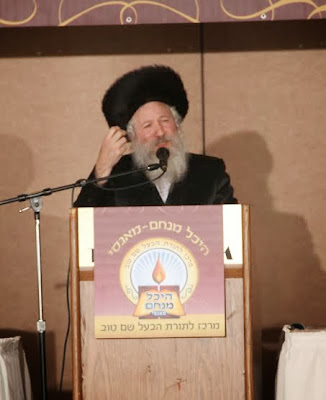 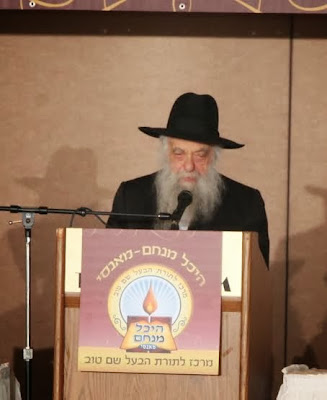 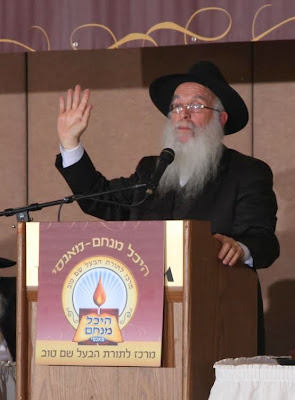 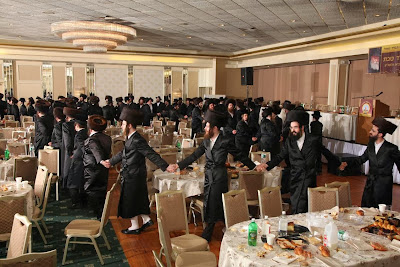 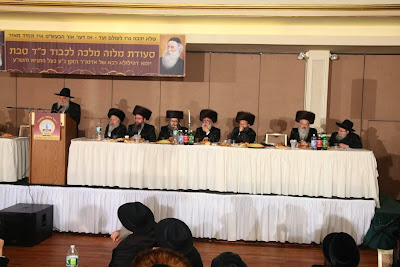 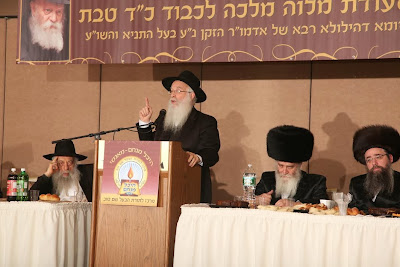 There will be a farbrengen tomorrow evening, Wednesday, January 1, following the 9:30 PM Maariv minyan at Tzemach Tzedek in honor of Rosh Chodesh Shvat.

Due to the fact that many people will be off from work this Wednesday, January 1, there will be a Yarchei Kallah at Tzemach Tzedek.

The following is the schedule for the day:
All are encouraged to participate!

Last Chance to Have Your Donation Matched 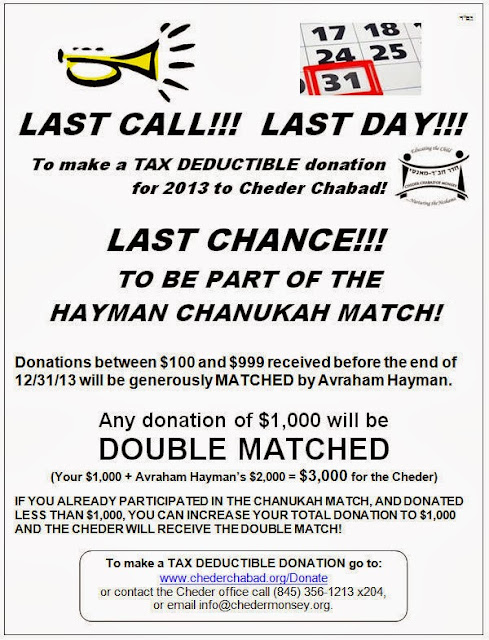