Mazel tov to Rabbi and Rebbetzin Chaim Dovid and Miriam Kagan on the birth of a grandson born to Rabbi Mendy and Chana Zwiebel of Chico, California!
No comments:

A common theme in Jewish life is the "rags to riches" story. A person is born and brought up in modest surroundings, with simple parents. The story then might continue in a number of ways. One is that he leaves school at sixteen, becomes a newspaper boy on the street and some years later is the chairman of a large business corporation. Another is that from his local school he wins a scholarship to M.I.T. and eventually becomes a famous scientist.

Although not restricted to Jews, it is often the Jewish story. Perhaps this is because this same pattern is seen in the life of first Jew, Abraham, the hero of this week's Torah portion, Lech-Lecho (Bereishis [Genesis] 12:1-17:27). G-d tells him "Go for yourself, from your land, from your birthplace and from your father's house, to the land which I will show you."

The Sages explain that this is really the basis of life for the Jewish people as a whole, the descendants of Abraham and Sarah. Of course, economic advance is only one example. In more general terms, we move out of our past, step by step, into a new and unbounded future, defined only as "the Land which I - meaning G-d Himself - will show you."

What did Abraham leave behind? Three different aspects of his origin. The first was his "land." The Sages explain this does not mean simply a geographical area. The term "land" suggests also the basic, earthly grounding of one's character. In order to advance, this basic nature often has to be transcended, especially if one is seeking spiritual goals.

The second term, "your birthplace," suggests all the limitations of one's environment. We Jews are undeniably affected by the cultures in which we live. Sometimes the typical rags to riches story describes a person becoming thoroughly a part of that culture in a very successful way: from newspaper boy to the House of Lords. Yet, at this point, there is the challenge to transcend the limitations of prevailing culture and to be able to be oneself, as a Jewish man or woman, maintaining Jewish values and Jewish observance. As many people have achieved - to be able to eat kosher food with “Royalty”.

The third phrase is "your father's house"- which can be understood quite literally; home background and early education. This is yet more obvious when considered in spiritual terms. The path of Jewish discovery leads to exciting new territories of the spirit, quite different from anything one has experienced before; for example, the joy of Torah study.

Thus each one of us is an Abraham or Sarah, leaving our natural limitations behind and advancing to the Land which G-d Himself will show us. This may mean the physical Land of Israel, but also every kind of new domain to which G-d leads us, wherever Divine Individual Providence will lead us. There we can truly discover the untold wealth of what it means to be a Jew.

May  you have a meaningful and uplifting Shabbos! 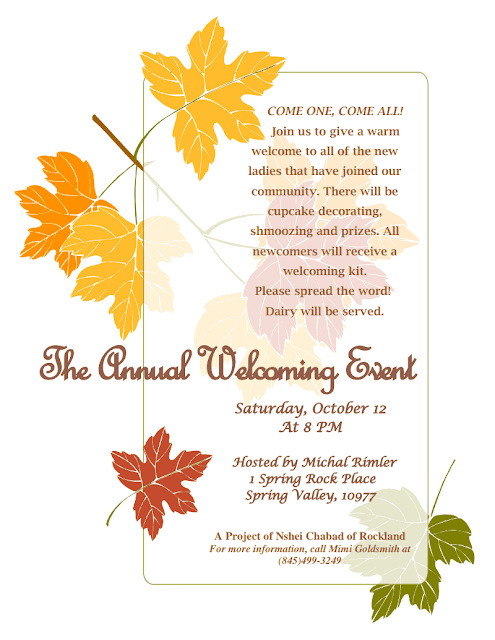 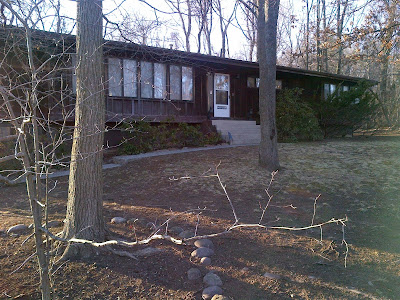 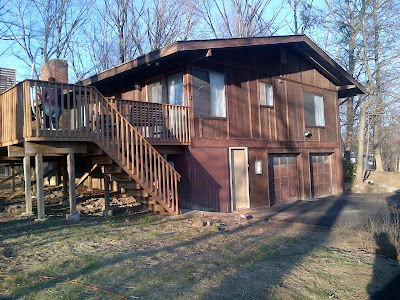