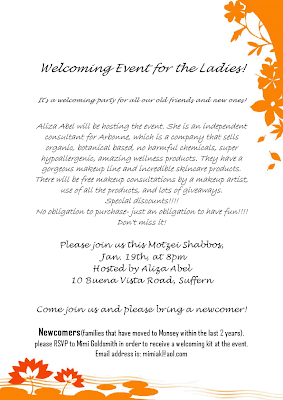 Boruch Dayan HaEmes - We are deeply saddened to inform you of the passing of Rav Avrohom Hecht, OBM, the father of Mrs. Mrs. Nechama Kantor (wife of Rabbi Matis Kantor) who used to live and was an active Rebbetzin in Monsey and still teaches at Bais Yaakov of Monsey.

Rabbi Hecht was one of the Talmidim send by the Frierdiker Rebbe to Otwock, Poland and served as the Rabbi of Congregation Shaare Zion in Brooklyn for over 50 years. He was also President of the Rabbinical Alliance of America - Igud HaRabanim.

The Twin is Back 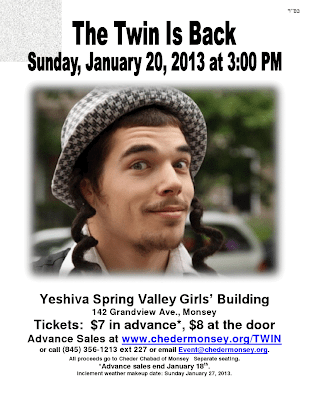