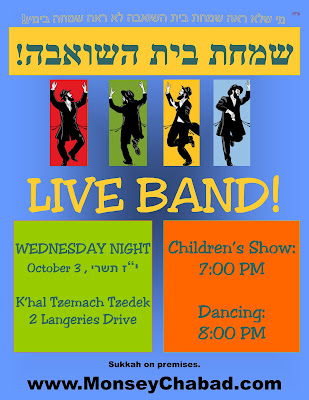 I would like to mention several Halachos that sometimes are overlooked.

1. Candle lighting on Erev Yom Kippur – One should not light the Yom Tov candles in Shul, as it is questionable whether or not one can be Yotze Neiros Yom Tov there.  Rather it must be done at home.

Either way, in the event that when you go to shul there is no person over the age of Ben or Bas Mitzva left in your home who will derive enjoyment from the light of the candles; the candles should be sufficiently large that when you come home, they will still be burning and you will be able to derive some pleasure from them.

2.  Havdalah Motzei Yom Kippur - The Bracha Borei Meorie Ha’eish must be made on a flame that was burning on Yom Kipper for the purpose of radiating light. Therefore one should light a flame before Yom Kippur for none other than the function of its light. An extra Yahrtzeit lamp may be used for this, so long it’s not being used for a Ner Neshamah.

If this is not possible; you should kindle a candle - before Havdalah - from the already lit Yahrtzeit light and place both the new candle and the Yahrtzeit light next to each other and make the Borie Meorei Haeish on both of them.

Wishing you a G'mar Chasima Tova and a Freilichen Succos. 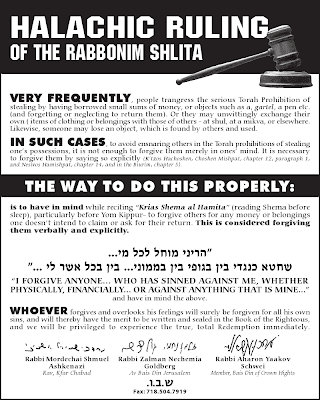