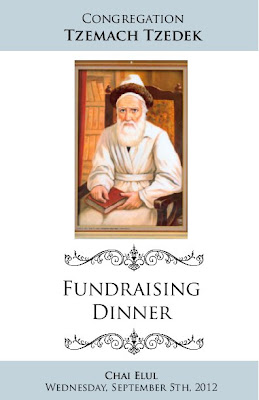 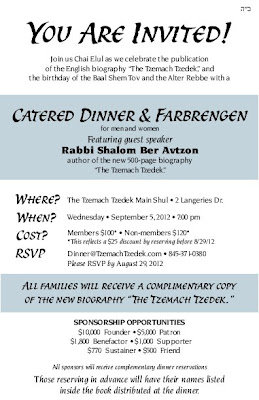 We're ready for Elul, Tishrei and Back to School with the following titles!
Please call Mrs. Yehudis Abramowitz at 845-558-8249. 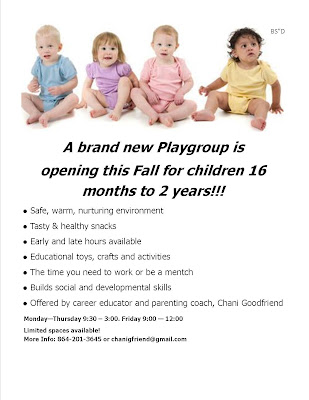 We are now in the Hebrew month of Elul, just a few weeks away from Rosh Hashanah and the High Holidays – a time of reflection, introspection and taking on new resolutions with which to enhance our lives, spiritually and meaningfully.

Cheder Chabad of Monsey hopes that the weekly Torah thoughts will help  to achieve those goals.

Don’t be judgmental. Unless, of course, you happen to be a judge. Then it’s your job.

This week’s Parshah, Shoftim (Devorim [Deuteronomy] 16:18–21:9), begins with the biblical command for judges to be appointed in every city and town to adjudicate and maintain a just, ordered, civil society. Interestingly, it occurs in the first week of Elul, the month in which we are to prepare in earnest for the Days of Judgment ahead, Rosh Hashanah and Yom Kippur.

There are, however, some significant differences between earthly judges of flesh and blood and the heavenly judge. In the earthly court, if after a fair trial a defendant is found guilty, then there’s really not much room for clemency on the part of the judge. The law is the law and must take its course. The accused may shed rivers of tears, but no human judge can be certain if his remorse is genuine. After all, a human judge may only make a decision based on “what the eye can see.” The misdeed was seen to have been committed. The remorse, who knows? Perhaps he’s a good actor and is only acting contrite. The Supreme Judge on High, however, does know whether the accused genuinely regrets his actions or is merely putting on an act. Therefore, He alone is able to forgive. That is why in heavenly judgments, teshuvah (repentance) is effective.

The Maharal of Prague gave another reason. Only G‑d is able to judge the whole person. Every one of us has good and bad to some extent. Even those who have sinned may have many other good deeds that outweigh the bad ones. Perhaps even one good deed was of such major significance that it alone could serve as a weighty counterbalance. The point is, only G‑d knows. Only He can judge the individual in the context of his whole life and all his deeds, good and bad.

Our goal is to emulate the heavenly court. We should try to look at the totality of the person. You think he is bad, but is he all bad? Does he have no redeeming virtues? Surely, he must have some good in him as well. Look at the whole person.

A teacher once conducted an experiment. He held up a white plate and showed it to the class. In the center of the plate was a small black spot. He then asked the class to describe what they saw. One student said he saw a black spot. Another said it must be a target for shooting practice. A third suggested that the plate was dirty or damaged. Whereupon the teacher asked, “Doesn’t anyone see a white plate?”

There may have been a small black spot, but essentially it was a white plate. Why do we only see the dirt? Let us learn to find the good in others. Nobody is perfect, not even ourselves. Let’s not be so judgmental and critical.

Let’s try to see the good in others.

As the first day of school quickly approaches, the final touches are being made to the new Lubavitch of Monsey Girls Building in South Monsey. 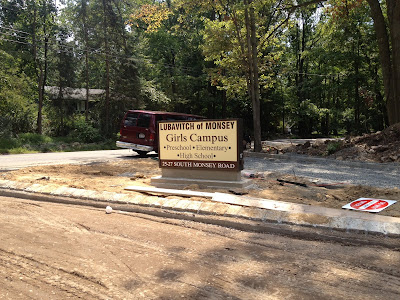 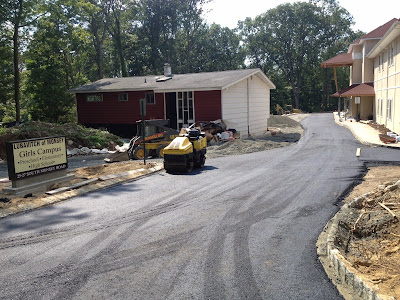 Bentzi and Naama Freundlich invite you to a Kiddush and Farbrengen in honor of the first birthday of their daughter Faiga Leah this Shabbos, Parshas Shoftim, following davening at Beis Menachem.

Mazal tov to Rabbi and Mrs. Nachman Bronstein on the birth of a grandson born to Schneur Zalman and Faige Rabin of Montreal, Canada!