The Aufruf of Ari Abramowitz will take place this Shabbos, Parshas B'haaloscha, at K'hal Nusach Ari, 485 Viola Road. Shachris is at 9:30 AM. Kiddush following davening.

Have you ever met someone truly great? A giant? Have you felt the awe in their presence that is only enhanced when they extend themselves to you, when they draw you in? If you haven't yet, you have something to look forward to.

Some thirty-five years ago, a promising philosophy student at Cambridge set out to meet the great Jewish thinkers (and doers) of the times. He met the Rebbe, he asked questions and the Rebbe answered. Towards what he believed was the end of the interview, the Rebbe said that he too would like to ask a question, namely: "What are you doing for Jewish life in Cambridge?"

The student, Jonathan Sacks, is now chief rabbi of The British Commonwealth (and regardless of imposing titles, he truly, actually is great). When he assumed the chief rabbinate BBC interviewed him. They asked what made him become a rabbi. He responded that the Rebbe's question -- what are you doing for Jewish life in Cambridge -- started him on that road.

Sacks speaks of the great personalities he met, how he sensed their greatness. In the Rebbe's room he sensed something else: he sensed his own greatness.

This week’s Torah portion Beha’alotcha (Bamidbor (Numbers)8:1 -12:16) opens with the words "And when you shall raise the (flames of) the candles..."

Kindle those flames, encourages the Talmud, until they burn steady and strong, until they neither flicker nor waver. Then and only then are they ready for you to remove the fire with which you kindled them and you can move on to your next candle.

Many of my students are now Rabbis and Rebbetzins. I pray that, like Jonathan Sacks, they sense their own greatness and what they can accomplish.

New Zal To Open in Monsey

A new Zal, Yeshiva Gedolah Lubavitch of Monsey, is planning to open this Elul in Monsey.

The Yeshiva will be under the leadership of Rabbi Pinchas Dovid Weber.

A two bedroom apartment is available for rent in the New Hempstead area close to a Chabad shul. For more information, please contact 347-992-0035.

Boy's bedroom furniture including a double dresser with a hutch, a headboard for a twin bed and a crib is available for sale. 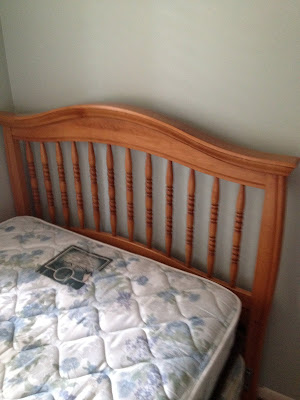 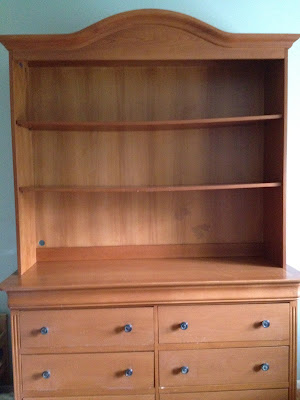 It has been confirmed that in addition to a new beautiful venue, a new gourmet caterer and entertainment provided by the Cheder Chabad Boys Choir, Yoely Lebovits, otherwise known as "The Pester Rebbe", will be performing at Cheder Chabad of Monsey's 13th Anniversary Banquet that is taking place at the Sheraton Crossroads this Sunday evening!

The Pester Rebbe is a Chasidic entertainer, comedian, badchan, singer and actor. He has been performing since 1997 and became known as the "Pester Rebbe" because of his talent imitating the Hungarian language.

In 1999 Lebowits debuted his first comedy album "Purim Y2K". This was followed by "Purim Station" in 2004 and others. Lebowits has performed with the Ringling Brothers and Barnum & Bailey Circus, Lipa Schmeltzer, Mordechai Ben David and Avraham Fried among others.

You can still make your reservation and be a part of this monumental evening!
The Banquet is taking place this Sunday evening, 20 Sivan, June 10, at the Sheraton Mahwah Hotel, 1 International Boulevard, Mahwah, New Jersey, 07495, in the Skylite Ballroom on the 12th floor.

We hope to see you there!