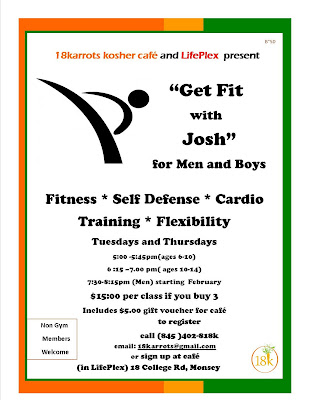 The Shabbos afternoon Shulchan Aruch shiur at Tzemach Tzedek will take place at 4:00 PM this Shabbos. 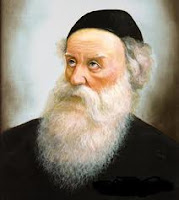 There will be a farbrengen for men in honor of Chof Daled Teves this Wednesday night, January 18, at Tzemach Tzedek following the 9:30 PM Maariv minyan.

The founder of Chabad Chassidism, Rabbi Schneur Zalman of Liadi (1745-1812), passed away on the eve of the 24th of Tevet, at approximately 10:30 pm, shortly after reciting the Havdalah prayer marking the end of Shabbos. The Rebbe was in the village of Peyena, fleeing Napoleon's armies, which had swept through the Rebbe's hometown of Liadi three months earlier in their advance towards Moscow. He was in his 68th year at the time of his passing, and was succeeded by his son, Rabbi DovBer of Lubavitch.