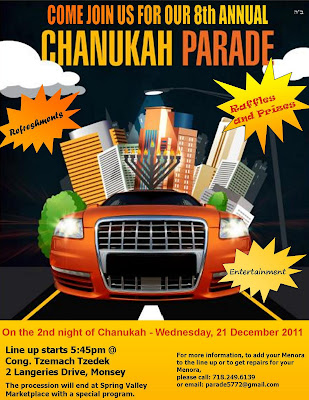 As per the hospital's guidelines, the person must be 18 years of age or older. 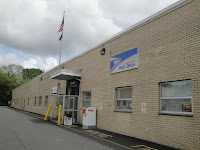 By Timothy O'Connor, The Journal News

The Postal Service today announced the first step in the process that could lead to the shrinking of the Monsey post office and more work for the Harrison regional postal facility.

The service wants to end overnight delivery service, part of a plan to save up to $3 billion a year that could eventually include the closing of hundreds of mail processing centers around the country.

The elimination of overnight delivery would have to be approved by the Postal Regulatory Commission. If overnight delivery ends, it would allow the postal service to begin moving forward with possible plans to close more than a dozen postal processing centers in New York and lengthen the distance mail travels from post office to processing center.

"We have not made that decision," said George Flood, a spokesman for the U.S. Postal Service, when asked about which centers would be closed. In order to consider closing the centers, overnight delivery would have to be eliminated first . "We're in the process of studying the possibility of doing that. But we won't be in the process of beginning to make those decisions until March or April."

Flood said it's too early to say what impact the changeover from mail processing at Monsey to Harrison could have on the workload in the Westchester Avenue center. But, he said, there is no plan to close the Monsey post office.

"That would be just moving some mail processing machines around. We're not closing Monsey at all," he said. "We're taking a look at whether to move some of the mail processing equipment over to Harrison."

The Postal Service said in September it is considering closing or consolidating 250 mail processing centers across the country, almost half of the service's 487 such centers. Thirteen of those facilities are in New York. The closings could lead to the elimination of 35,000 jobs nationally.

Today, postal officials cited the continuing steep decline in the use of first-class mail is a financial challenge to the postal service. "The U.S. Postal Service must reduce its operating costs by $20 billion by 2015 in order to return to profitability," said David Williams, the postal service's vice president of network operations.

Mazel tov to Reb Hershel and Mrs. Chaya Rosenbluh on the Bar Mitzvah of their son Mendel!

May Mendel continue growing into a Chosid, Yirei Shomayim and Lamden!

Mazel tov to Alex and Leah Poltorak on the wedding last night of their daughter Chanah to Levi Rose of Johannesburg, South Africa!

Welcome to Shloime and Bella Weiss on their move to our community (Farmer Lane, South Monsey)!

Mazel tov to Dovid and Aliza Altman on the Bar Mitzvah of their son Avi!

May Avi continue growing into a Chosid, Yirei Shomayim and Lamden!