By Laura Incalcaterra, The Journal News

In a statement, Facelle said four pools, or groups, of adult mosquitoes tested positive for West Nile. One group was in Ramapo, one in Haverstraw and two in Clarkstown. They were collected during the week of July 18.

The positive results come just as County Executive C. Scott Vanderhoef is proposing to eliminate the mosquito control program as a way to trim expenses as the county works to reduce its $51 million deficit. One option may be for towns to take on the treatment.

There have been no human cases of the virus in Rockland, Facelle said.

"Though generally thought of as merely a nuisance, a bite from an infected mosquito can spread West Nile Virus, an infection that can cause serious illness, and in some cases, death," Facelle stated. "Although a person's chances of getting sick are small, those 50 and older are at highest risk for serious illness."

Brian Hunderfund, the county's director of mosquito control, said this was the time of year when a rise in West Nile Virus activity was expected.
No comments:

A prestigious and growing preschool in Bergen County is looking for an Administrative Assistant to work in the Preschool office.

Candidate should have good communication skills, strong organizational and writing skills, as well as experience with Microsoft Word, Excel and Publisher. Previous experience in a school office is preferred. Amazing and social working environment.

Please email your resume to orite@chabadlubavitch.org.
No comments:

The following letter was published in this week's Community Connections: 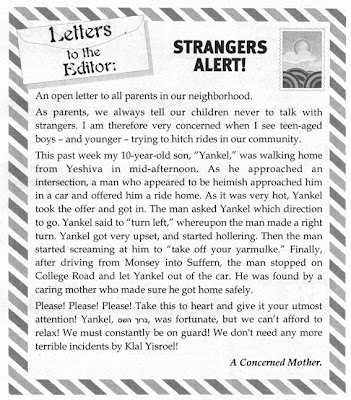 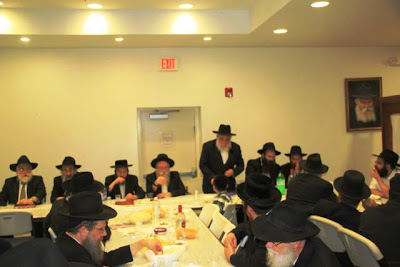 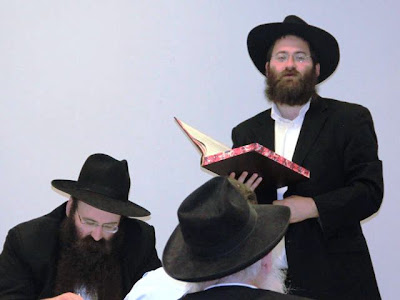 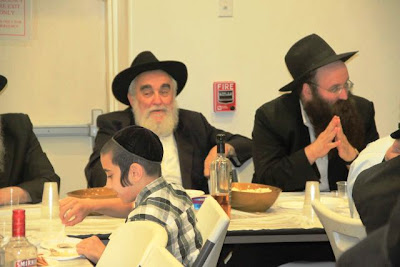