Are You a Motorcyclist?

The Rebbe’s Riders, a group of Jewish motorcyclists, will be participating in The Great Parade in Brooklyn, New York, this Lag B’Omer morning, May 22, 2011 and is inviting Jewish bikers to join our group as we parade in front of tens of thousands of people!

It promises to be a fun event full of Jewish pride! Please invite your biker friends.

For more information and to RSVP, please visit www.rebbesriders.com.
No comments:

Nanuet Mall to be Torn Down 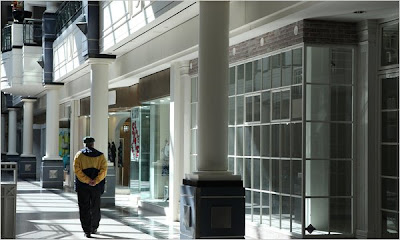 NANUET, N.Y. — It could have been one of those forsaken downtowns, with its abundance of vacant storefronts and memories of what once was.

David Papaj, 56, who has been cutting hair at Mario’s Barbershop in the mall for 11 years, said there had been talk — but only talk — of remodeling.

Instead, the Nanuet Mall stood as a symbol, mostly of a faded retail era but also of some irony: After it opened in 1969, people came from across the Hudson Valley, shifting shopping patterns from Main Streets to malls. But with competition from big-box retailers and, most notably, the mammoth Palisades Center only four miles away, the Nanuet Mall would quickly lose its place and purpose; its developer has said the mall will be torn down.

On a recent afternoon, more than 40 storefronts were vacant; roughly 35 remained open. Some escalators were no longer running. A child played soccer in a nearly deserted food court.

Arlene Pricoli, 64, who once worked at Stern’s, a now-closed department store, wandered the mall’s eerily empty hallways; she still returns to visit her husband, who works at Mario’s Barber Shop, and to remember what it was like when, she said, “this place was booming.”

There had been talk, in the last several years, of remodeling, renovating and bringing some new life to the mall, said David Papaj, 56, who has worked at Mario’s for more than a decade.

The latest talk circulated around the news that Alexander J. Gromack, the supervisor of the Town of Clarkstown, which includes Nanuet, said that the mall’s developer intended to demolish and rebuild it.

“We hear a lot of different rumors,” Mr. Papaj said on Thursday. “Nothing changes.”

Simon Property Group, the Indianapolis-based company that has owned the mall since 1998, had not, at that time, publicly confirmed what Mr. Gromack had said. But in a statement released on Friday, Les Morris, a company spokesman, said, “We do plan on tearing down the mall and putting up an open-air regional center anchored by a Sears, Macy’s, a theater and a grocery store."

When the shopping center opened, and for years after, it was a singular attraction in the area — the only mall for miles around. The parking lot was jammed. Teenagers tracked down friends after school at the arcade, movie theater and clothing shops; their older siblings hung out at the Hungry Lion, a restaurant and bar, said Liz Speight, 44, who grew up nearby.

Ms. Speight was one of several dozen children who planted their hands in concrete near one of the entrances during the mall’s grand opening; a plaque was placed there to commemorate the day.

“It was a big deal,” she said. “Everyone had watched this thing being built for so long.”

Like the Tappan Zee Bridge and the Palisades Interstate Parkway, the Nanuet Mall symbolized the area’s changing landscape, said Mr. Gromack, 57, who grew up in Nanuet.

“We were no longer the sleepy farm community,” he said.

The mall also became a place where new relationships were established. At Mario’s, Dr. Paul Brief, 71, has been visiting the same barber, Anielo Rega, since 1982. Mr. Rega, who has worked at Mario’s for 34 years, also counts Dr. Brief’s two sons, James and Andy, as customers.

But over the years, the center — often called the little mall by locals — declined as the competition increased: The Galleria at White Plains was built in 1980, for instance, and in 1985, Woodbury Commons, an outdoor outlet mall, opened in Central Valley.

Then came the death knell. The Palisades Center, roughly four times the size of the Nanuet Mall, opened in West Nyack in 1998.

Mr. Gromack, who has held several discussions with the Simon Property Group over two years, said the company planned to begin demolition in September. Conceptual plans could be submitted within two months and construction could begin by 2012, he said.

Sears and Macy’s, which are still open, are not owned by Simon Property and will remain. Banchetto Feast, a restaurant, will be relocated, said a co-owner, Eddie Almeida. But it is not clear what will happen to other businesses. Angela Guarino, 41, who worked her way up from shampoo girl to salon manager at Unisex Palace, worried that her job might not be part of the redevelopment. “What am I going to do?” she said. “Start over?”

Photo: Susan Stava for The New York Times
No comments:

There will be a Chinese Auction on יד סיון and the boys in Cheder will be able to submit tickets for a chance to win many different prizes. However, these auction tickets are not sold for money but rather given out for doing acts of אהבת ישראל!

There boys will receive tickets for:
1. Increasing in acts of אבהת ישראל throughout the day.
2. Making a project about אהבת ישראל, with PowerPoint , drawing or building.
3. Writing about the מצוה of אהבת ישראל in detail.

All staff members will have auction tickets to “sell” to the boys – including English teachers, Rebbeim, principals, and secretary. Throughout the program, the Rebbeim will be telling a story each day about אהבת ישראל.

The time of Sefiras Haomer is a special time for increasing in the mitzvah of אבהת ישראל as we know from the students of Rabbi Akiva who passed away during this time due to lack of respect for one another.

It is no coincidence that this program was launched on כח ניסן, the day 20 years ago on which the Rebbe told us, “I have done all I can do to bring משיח and now it is up to you, to do whatever you can to bring משיח.” By participating in this program, the boys in Cheder will be increasing their efforts to help bring Moshiach, through having more אהבת ישראל!

Thanks to Mottie Wiener of icemonkey.com for sponsoring the prizes! 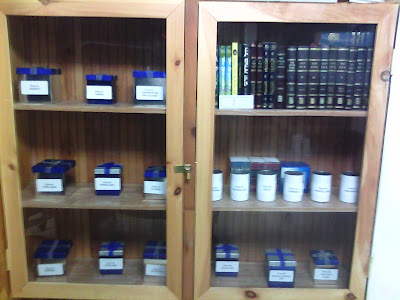 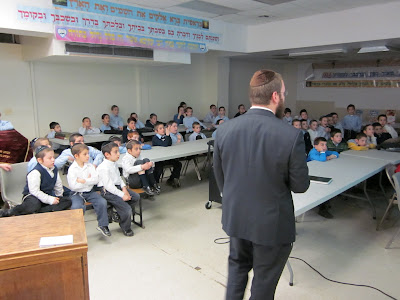 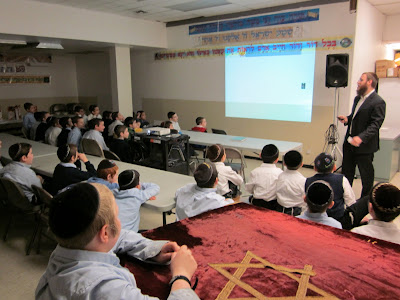 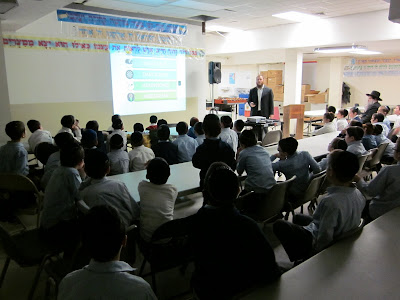 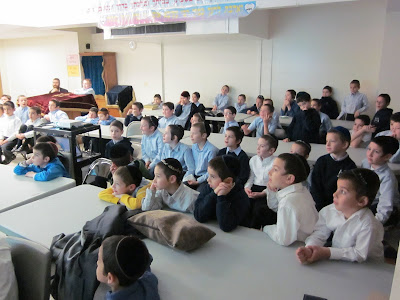 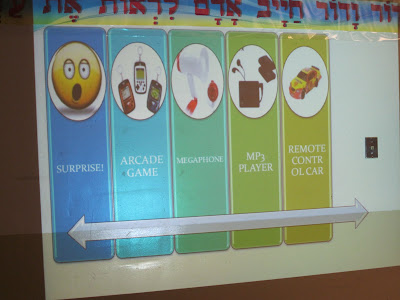 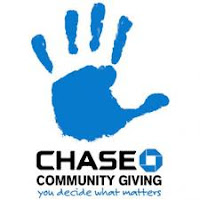 Cheder Chabad of Monsey is once again participating in the Chase Community Giving contest for a chance to win a grant of $25,000!

Please vote for the Cheder today and tomorrow, Tuesday and Wednesday, as the first round of voting ends tomorrow night, Wednesday, May 4th.

Instructions for Voting:
1. Click on "vote & share".
2. You will be asked to login if you are not logged in yet.
3. Then click "Allow" - To give permission to Chase Community Giving.
4. Please ask your friends to vote as well.

Thank you!
No comments:

Cheder Chabad & Monsey Community to Participate in "The Great Parade"

Cheder Chabad of Monsey and the the greater Monsey Chabad community will once again be participating in The Great Parade this Lag B'Omer. Registration and other details will be announced shortly. 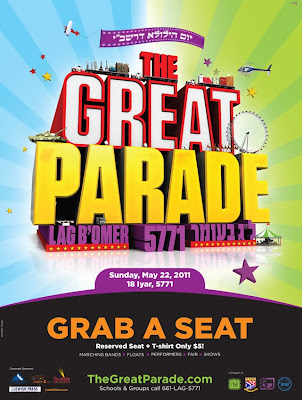 Welcome to Mordy and Miriam Goldman on their move to our community (Dike Drive)!
No comments: