Hundreds of Anash and Tmimim attended a Hachnosas Sefer Torah yesterday in Monsey in honor of a new Sefer Torah that was donated to Yeshivas Menachem Mendel Lubavitch of Monsey.

The entire Yeshiva, along with many members of the Monsey community, accompanied the newly written Sefer Torah, sponsored in memory of Sheryl Bracha bas R’ Yosef Halevi A”H, along the procession route with lively singing and dancing. Little children proudly held torches and waved flags.

The pesukim of Ata Haraisa were read by the family members of the donor’s family and Rabanim who were in attendance including, Harav Boruch D. Lesches Shlita, Mora D'asra of K’hal Tzemach Tzedek Lubavitch of Monsey, Rabbi Simcha Werner, Mashpia Kloli to the Yeshiva, Rabbi Mendel Polter, Rosh Yeshiva of the Yeshiva, Rabbi Binyomin Simpson, the Menahel Ruchni, and other staff members. The event was emceed by Rabbi Moshe Liberow, a Maggid Shiur and member of Hanholo.

Following the joyful hakafos in the Yeshiva zal, a Seudas Mitzva took place in a local hall.

Close to five hundred women and girls turned out last night for a concert to benefit the PTA of Cheder Chabad of Monsey.

The evening was emceed by Shimona Tzukernik and began with Shoshana Bander who moved the crowd to tears with her moving story of Hashgacha Pratis which preceded her song "Nothing happens by Chance”. Shoshana was followed by Rachel Ravitz who enthralled the audience with her angelic voice and demeanor. Chanale Fellig then took the stage and had the audience singing along to her many songs and even managed to get most of the younger girls out of their seats and dancing.

The evening was a real beautiful achdus event as women from all over the greater Monsey community joined together to have fun and be inspired!

The Lucky Draw Raffle was drawn at the end of the concert and the lucky winners were:
First Prize: A pearl necklace, sponsored by Diamonds International, was won by Mrs. Rochel Marrus!

The in school raffle, a $100 gift card to Target, was won by Miriam Gilbert! 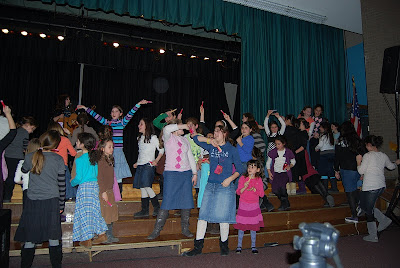 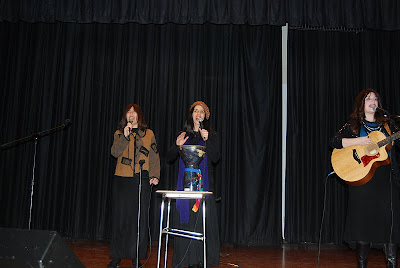 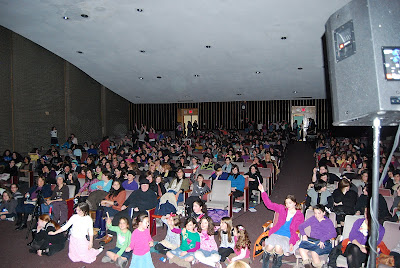 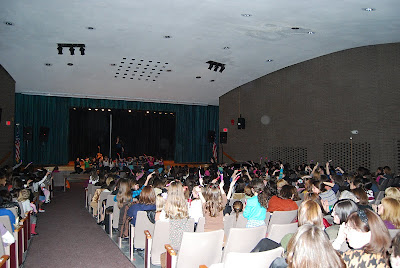 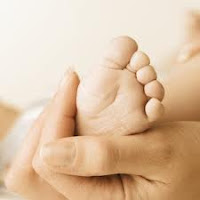 Infant massage is a wonderful way to experience the way your baby communicates with you.

With Nurturing Touch you and your baby may feel more relaxed. Research also shows that babies who are massaged may sleep deeper and longer, spend more time active and alert for learning, increase bonding and attachments to their parents and improve elimination.

The weekly women's Zumba class has been temporarily postponed, beginning tomorrow, Tuesday, January 11, while we seek a new, safe and comfortable location to hold it.

If you know of a potential location to hold the classes please contact Rivkah Schulman at rrothsch@yahoo.com.
No comments: