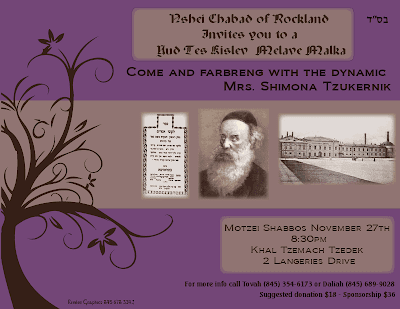 There will be a farbrengen at Tzemach Tzedek in honor of Yud Tes Kislev this Thursday night, November 25.
Maariv will be at 8:00 PM followed by the farbrengen. All are encouraged to participate!

On the 19th of Kislev of the year 5559 (1798), the Alter Rebbe, Rabbi Schneur Zalman of Liadi, was released from his imprisonment in the Peter-Paul fortress in Petersburg, where he was held for 53 days on charges that his teachings threatened the imperial authority of the Czar. More than a personal liberation, this was a watershed event in the history of Chassidism heralding a new era in the revelation of the "inner soul" of Torah, and is celebrated to this day as "The Rosh Hashanah of Chassidism". Chassidim joyfully celebrate this day with farbrengens and an increased commitment to the ways and teachings of Chassidism. Tachnun is not said and we begin anew the yearly cycle of the daily study of the Tanya, Rabbi Schneur Zalman's major Chassidic work as part of the Chitas daily study program.
No comments: 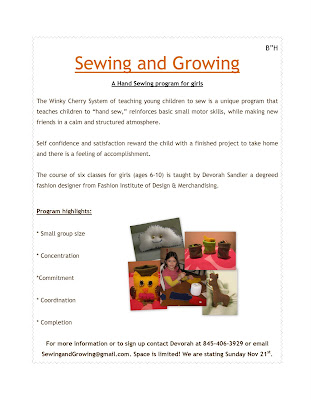