An exciting new program has recently started in Cheder Chabad of Monsey and numerous other schools.

“Know Your Brochos!” is a set of 54 cards, created by Rabbi Moshe Wiener, which children collect and trade among each other, working to get a full set. Each card features a picture of a certain food along with its Brocha and after-Brocha. On the back of the cards are interesting facts about the food as well as different Halachos and Torah concepts.

The boys are able to earn Brochos cards from their Melamed or Menahal in many different ways, such as saying a nice, clear brocha or showing good behavior. It is so beautiful to hear boys saying Brochos out loud and making sure that they say the correct Brocha on a particular food.

The boys are very excited and involved in the program. There are many goals imbedded into this Brochos program. First and foremost is bringing an awareness and enthusiasm for saying Brochos. The children should also learn the correct Brochos to specific foods, in a visual way. So far, we are seeing much success with these goals.

In the merit of all the beautiful Brochos being said by the children, may we merit the coming of Moshiach! 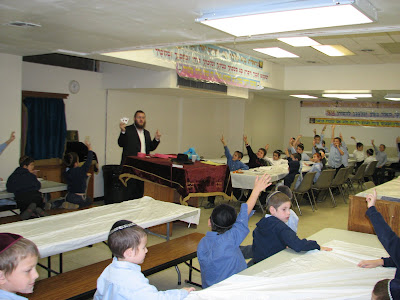 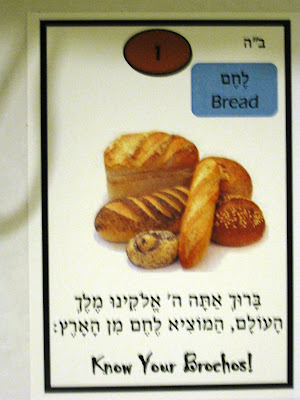 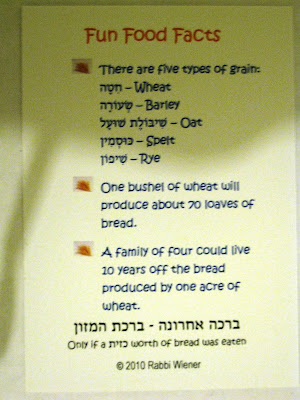 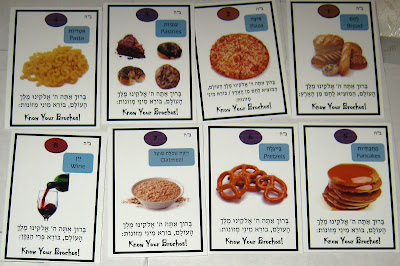 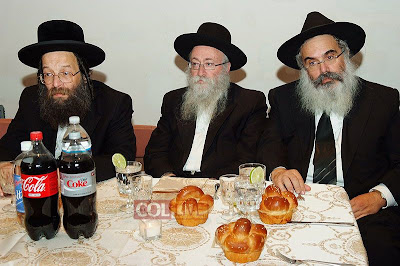 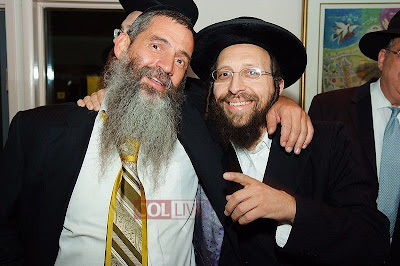 Mazel tov to Chona and Shulamis Larkin on the engagement of their daughter Riki to Naftoli Meisner of Monsey! 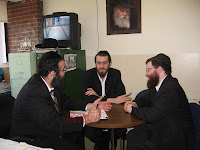 Cheder Chabad of Monsey was chosen by The Menachem Education Foundation for a pilot teacher training program.

The Menachem Education Foundation has partnered with the Jewish New Teachers Project to provide coaching to graduates of its Teacher Training Program. The program pairs up new teachers with an experienced teacher/mentor who observes and mentors the new teacher for at least 1.5 hours weekly. The mentoring is data-driven and uses the framework that the Jewish New Teachers Project adopted from the New Teacher Center at Santa Cruz University.

“This project is bringing a new energy into our school. It provides new teachers the ability of reflecting honestly in a non threatening environment,” remarked Rabbi Avrohom Wolowik, principal of Cheder Chabad of Monsey. “The focus on supporting new teachers is crucial for the future of the Cheder and the success of the children in our classrooms.”

This project was made possible through the generous support of the U’Foratzto Foundation. The Menachem Foundation hopes to expand the program into other Chabad schools by the next year. The Jewish New Teachers Project is a branch of the New Teacher Center at Santa Cruz University and is funded by Jim Joseph Foundation, Avichai Foundation and the UJA Federation of New York.
No comments: