Despite the poor weather the Center for Jewish Life at RCC held a beautiful Sukkos event today.

Over one hundred students and faculty attended the celebration, grabbing a bite in the Sukkah, learning about the meaning of Sukkos and shaking Lulav and Esrog, many for the first time in their life.

The gathering was graced by the popular Moshe Hecht Band whose unique style and meaningful interactions with the crowd kept everyone entertained and begging for more. 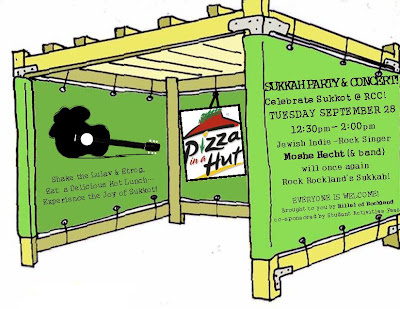 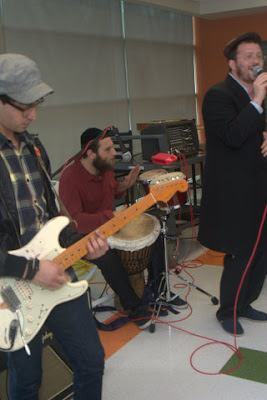 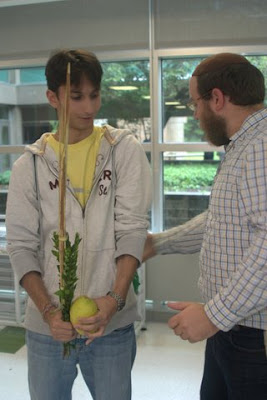 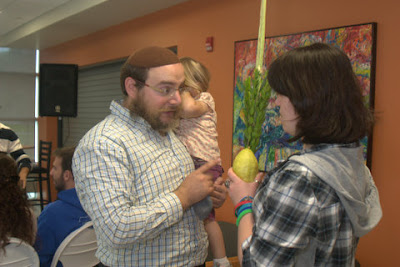 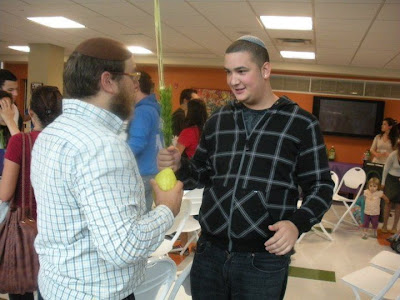 Mazel tov to Sholom Mordechai and Leah Rubashkin on the upcoming Bar Mitzvah of their son Mendel!

May Mendel continue growing into a Chosid, Yirei Shomayim and Lamden!
No comments:

Valley Chabad in Woodcliff Lake, New Jersey, is looking for a bochur or newly married man to teach boys in the seventh grade of our Hebrew School. The times are Sundays from 9:45 AM to 12:00 PM. Must have lots of energy and creativity. Please contact office@valleychabad.org.
No comments:

Mazel tov to Mayer and Shternie Perline on the Bar Mitzva of their son Shaul Rimler! May Shaul continue growing into a Chosid, Yirei Shomayim and Lamden!
No comments: 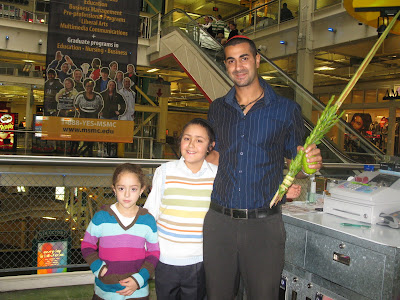 The event began with a children’s program, led by Rabbi Yisroel Goldberg, which included an exciting show by master juggler and fire-eater Keith Leaf.

Following the children’s show the large crowd danced until after midnight to the music of a lively four-piece band.

Videos of the Rebbe were shown throughout the evening and were watched by many. Refreshments were served in the large Tzemach Tzedek sukkah.
Thanks to the amazing band: Sruli Weinstein (guitar), Yanky Goldenthal (keyboard and singing), Avi Bernstein (drums) and Shlomi Cohen (saxophone)! Thanks to the officers of the Ramapo Police Department for their assistance with the traffic and parking.

For many more pictures please click here. Thanks to Dovid and Nechemia Kaplan for the pictures. If you would like a high resolution picture emailed to you please email the file number that is under the picture to Dovid Kaplan at kapconcc@netbox.com. 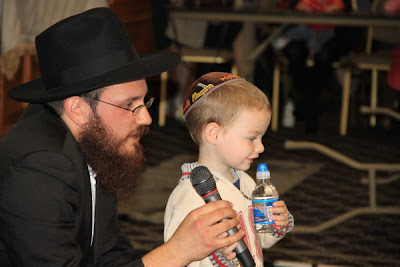 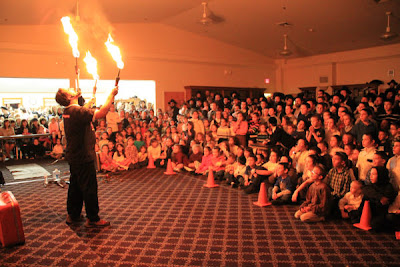 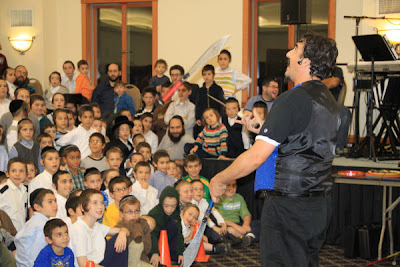 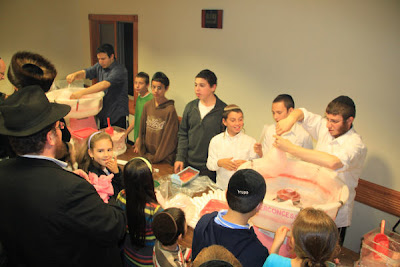 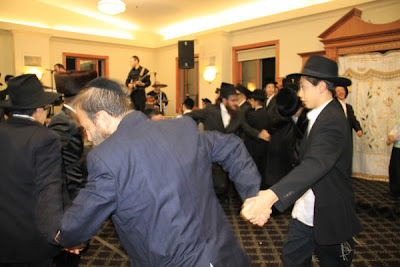 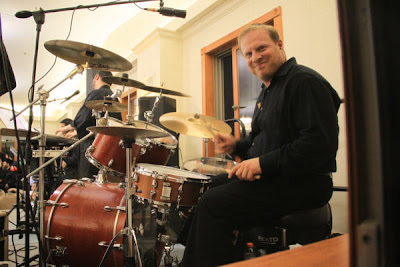 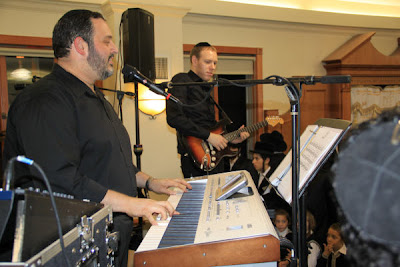 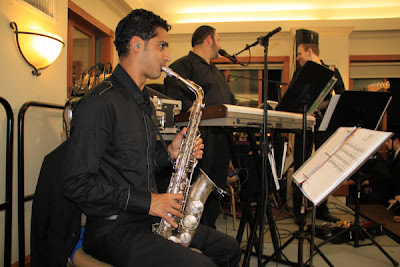