Rabbi Gancz will be giving a shiur on the topic of The International Dateline and Sfiras Ha'Omer this Thursday, May 6, at 9:00 PM at K'hal Chabad of South Monsey, 36 Park Avenue.
No comments:

There is a book being sent around in the mail to Rockland residents for free called "Ten Amazing Jews - They Thought for Themselves" by Sid Roth. Sid Roth is a
messianic Jew and the book is a missionary book full of apikursus to say the least. Be sure to throw the book away immediately and warn your friends and neighbors about it. 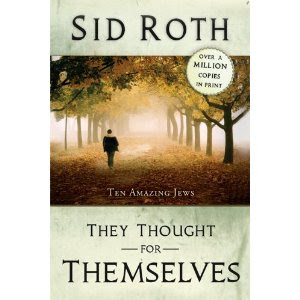 Ramapo plans to build a 1.4-mile-long pedestrian and bicycle trail from Airmont to Spring Valley along an old railroad line.

It will likely be several years before the trail opens, but a state environmental review is expected to begin soon, Ramapo Assistant Town Attorney Aaron Troodler said Monday.

Troodler said that he did not how much the project would cost but that the town would explore grants to pay for it.

The trail would be part of the unused portion of the Piermont Branch line. It would run east from nearby Monsey Heights Road in Airmont, under the Thruway, cross routes 59 and 306 in Monsey, go past Robert Pitt Drive and end at West Central Avenue in Spring Valley.

"It's something that's going to enhance the town's parks and recreation program, really give people an opportunity to enjoy the outdoors in a safe environment," Troodler said.

Metro-North Railroad, which owns the line, recently granted the town a 20-year license to lease the property for $1 a year, however, it waived the payments.

The town wants to build a 15-foot-wide, paved walkway with benches and lighting.

Many Orthodox Jews live in that part of town and often walk along Route 59. Troodler said some of the pedestrians could be diverted onto the new pathway.

"This is something that we hope will help keep walkers off the road," Troodler said.

In all, the Piermont line is 6.5 miles long and runs to Suffern.
No comments: 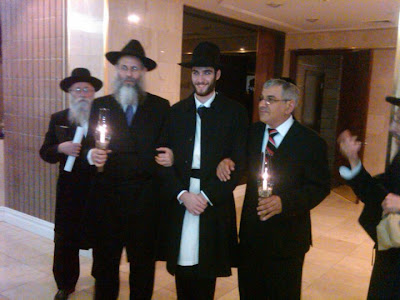 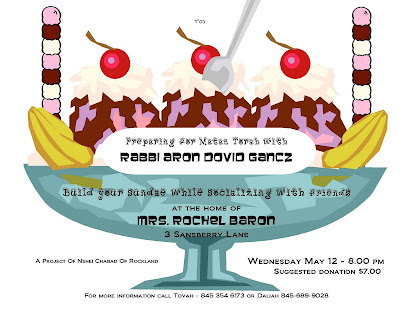