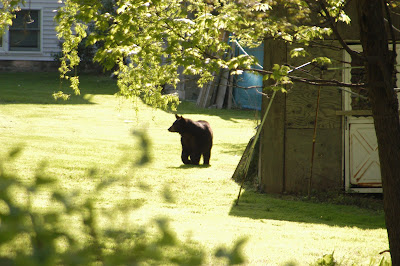 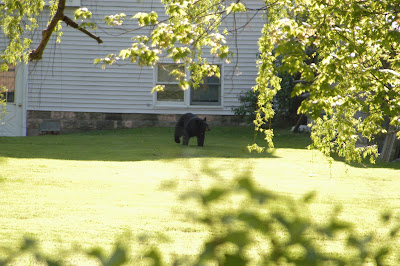 This past Shabbos, the Center for Jewish Life held a great Shabbaton for students of RCC and other college-aged youth from Rockland. After candle lighting, the program began with a beautiful Kabolas Shabbos outdoors at the home of the Reitmans. This was followed by a lively and inspired Shabbos meal attended by over 40 students with the songs, Divrei Torah and stories lasting long into the night.

The next morning many of the students walked to YSV girls where the Beis Menachem shul had relocated for the occasion of Dovid Labkowski's Bar Mitzvah. One of the participants, Andrew, 23 was also having his symbolic 'Bar Mitzvah' as well as receiving a Jewish name. With his parents and friends in attendance and with the gracious invitation to share the setting by the Labkowski's, Rabbi Kagan read out the Mi Shebayrach giving Andrew his Jewish name of choice, Aviel, with which seconds later he was called up to the Torah as. Aviel read the Brochos and was showered with candies as everyone sang Siman Tov U'Mazel Tov, helping to make it a very special day for him.

Lunch was hosted by the Edelkopf family where the 'Bar Mitzvah' celebrations continued. After lunch the girls headed back to the Reitmans where they joined in and throughly enjoyed a shiur given by Bracha Meschaninov.

Following this was a 'hartzig' Farbrengen lead by Rabbi Oliver at which many of the students joined in and spoke. Shabbos ended with a musical Havdallah and then a visit to New City Batting Cages and Bowling and finally a 'melave malka' at Shellis Too.

Many thanks goes to the Labkowskis, Edelkopfs and Reitmans for their hospitality.
No comments: