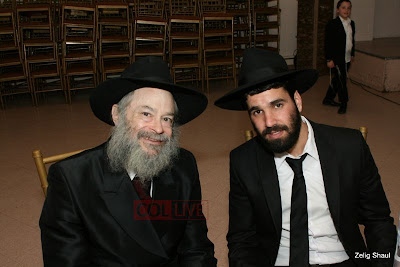 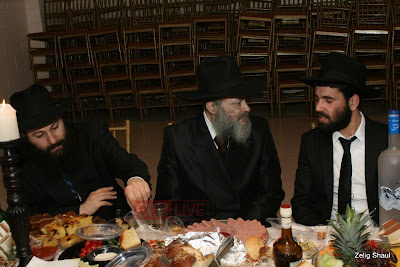 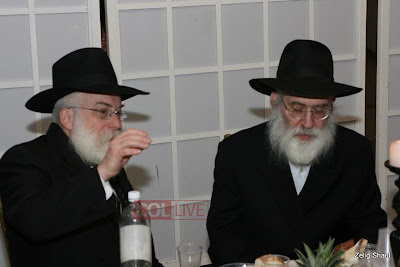 MONSEY — The number of people infected in an outbreak of mumps that started at an upstate summer camp for Jewish boys is continuing to increase, according to a new federal report.

The Centers for Disease Control and Prevention put the number of people who have contracted the highly infectious disease at 1,521 as of late January, according to a report dated Friday.

Almost all those cases — 97 percent — have been within Orthodox and Hasidic Jewish communities in Brooklyn, Rockland and Orange counties, the report said. The other 3 percent were among patients who had some contact with those communities. Outbreaks also were reported in Lakewood, N.J., and the province of Quebec.

The biggest outbreak has been in Brooklyn, according to the CDC, which put the number of confirmed cases there at 675 as of late January. The New York City Department of Health reported last week that it was tracking 909 cases, mostly young men in Williamsburg, Crown Heights and Borough Park.

More than 20 percent of the cases have been in Rockland, where more than 300 people in Monsey and New Square were infected.

The outbreak started in August in a Sullivan County camp, according to the CDC.

Health officials traced the outbreak to an 11-year-old camper, who had recently returned from England, where more than 7,000 people have come down with the disease.

When the campers went home, they apparently brought the disease with them to Jewish communities in Rockland and Orange counties, Brooklyn, Lakewood and Quebec, where numerous cases have been reported since September.