An enjoyable crafts activity creating menorahs and dreidels capped off a busy Chanukah for students and staff at the Center for Jewish Life at RCC.

Other Chanukah activities included a trip to Bear Mountain for ice skating and a pre-Chanukah party with cadets at West Point as well as a Grand Menorah Lighting and Party at RCC.

Chabad JEC of Chestnut Ridge, under the leadership of Rabbi Chaim Tzvi and Chaya Ehrenreich, have had many Chanukah events including Chanuka parties and public Menora lightings in Chestnut Ridge, Nyack, Piermont and Pearl River. 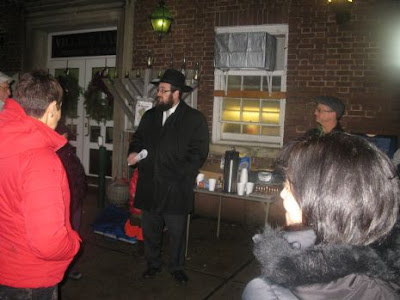 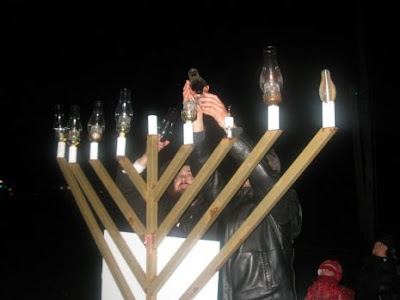 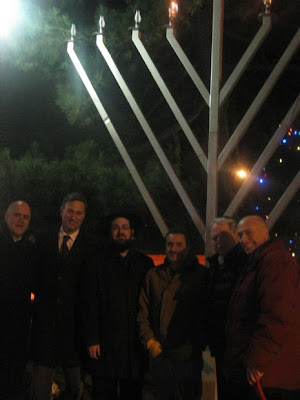 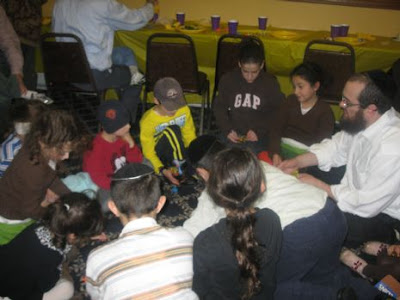 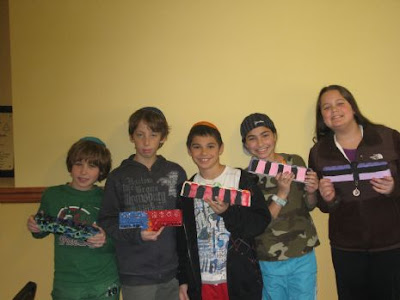 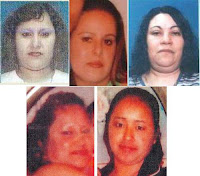 MONSEY — Police are trying to identify a group of cleaning women whom they'd like to talk to about some recent jewelry thefts.

At least five women are wanted for questioning in connection with thefts of jewelry from homes in the Monsey area, Ramapo police Lt. Brad Weidel said today.

Homeowners have reported to police that they noticed jewelry was missing soon after their homes were cleaned by women they hired, Weidel said.

Numerous cases of thefts have been reported over the past two months, he said.

"It's possible that there are a lot more victims out there," Weidel said.

Investigators were able to get pictures of the women, but they do not know their real names or where they live.

"We're hoping that there are people out there who can identify them," Weidel said.

Investigators think that they women know each other. All were hired by homeowners in the Monsey area after they were referred by friends.

"Unbeknownst to them, there is a possibility that they people their friends are referring to clean their homes are actually committing thefts," Weidel said.

The women are of varying ages and all are described as Spanish-speaking, police said. 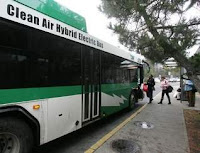 Monsey Trails, along with Coach USA and the county's Transport of Rockland (TOR) and Tappan ZEExpress, has ordered some new electric hybrid buses that should arrive late next year. Click here for the article.
No comments: