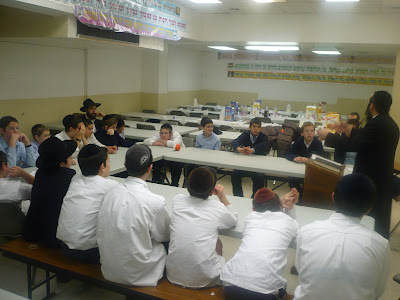 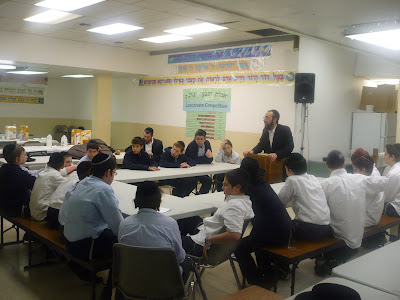 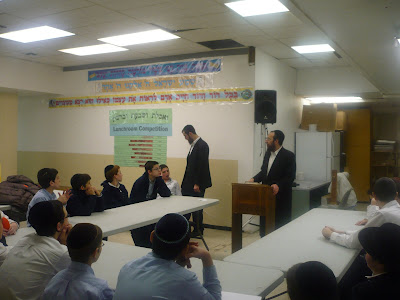 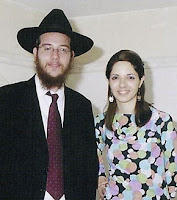 By Alexandra Cheney, The Journal News

CHESTNUT RIDGE — As Americans gathered around their Thanksgiving tables last year, Mumbai was under siege and on fire. This Sunday, the 166 people who lost their lives and scores more who sustained injury will be honored.

In Chestnut Ridge, Rabbi Chaim Ehrenreich of the Chabad Jewish Enrichment Center will hold a tribute to Rabbi Gabi and Rivky Holzberg, the directors of the Chabad House in Mumbai who, along with four of their guests, were killed during the attacks.

He will also live-stream the global memorial and show a short film titled “Lamplighters,” which documents Chabad-Lubavitch’s 70 years of world outreach.

“They were obviously very special people even before their passing,” Ehrenreich said of the Holzbergs. “The Chabad Jewish center was targeted for its religious affiliation and international appeal.”

As part of the event, Ehrenreich will dedicate a plaque in memory of the Holzbergs. The Chestnut Ridge Chabad is also in the process of dedicating an ark, a place in the house of worship where Torah scrolls are kept. During services, the holy ark is the central focal point of the synagogue.

On Wednesday, Pakistan charged seven men in connection with the terrorist attacks. The indictments came on the eve of the first anniversary of the attacks, which targeted a train station, hotels and other spots in the Indian financial center.

The citywide attacks halted a peace process between the nuclear-armed India and Pakistan. India says Pakistan must tighten its control of militants before the two countries can resume talks.

“All the accused categorically told the court they were innocent, and the charges leveled against them are not supported by the evidence,” defense lawyer Shahbaz Rajput said after the court adjourned until Dec. 5. If convicted, the men, who allegedly belong to the Lashkar-e-Taiba militant group, could face the death penalty.

The Associated Press contributed to this report.
No comments:

The central community Yud Tes Kislev Farbrengen and Melava Malka with Rabbi Lesches will take place on Motzai Shabbos Parshas Vayishlach, December 5, at 8:30 PM at K'hal Tzemach Tzedek Lubavitch of Monsey. All are encouraged to participate!

On the 19th of Kislev of the year 5559 (1798), the Alter Rebbe, Rabbi Schneur Zalman of Liadi, was released from his imprisonment in the Peter-Paul fortress in Petersburg, where he was held for 53 days on charges that his teachings threatened the imperial authority of the Czar. More than a personal liberation, this was a watershed event in the history of Chassidism heralding a new era in the revelation of the "inner soul" of Torah, and is celebrated to this day as "The Rosh Hashanah of Chassidism". Chassidim joyfully celebrate this day with farbrengens and an increased commitment to the ways and teachings of Chassidism. Tachnun is not said and we begin anew the yearly cycle of the daily study of the Tanya, Rabbi Schneur Zalman's major Chassidic work as part of the Chitas daily study program.
No comments:

Kollel Ohel Menachem, under the leadership of Rabbi Simcha Werner, meets every Monday through Thursday evening from 8:15 to 9:30pm.

The Kollel is open to Anash and anyone who is interested in aquiring Torah. Regardless of your level of learning we can match you with a one-on-one learning partner, as well as participation in various shiurim.

Each Monday night, reknowned teacher Rabbi Zalman Abraham of JLI is teaching an enlightening shiur in Birchos Hanehenin of the Alter Rebbe, focusing on common issues that we encounter everyday. Stipends are available for participants of this course. 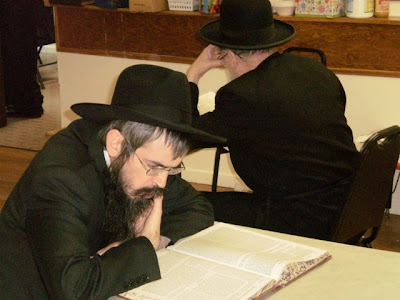 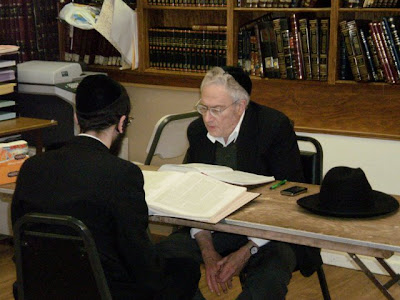 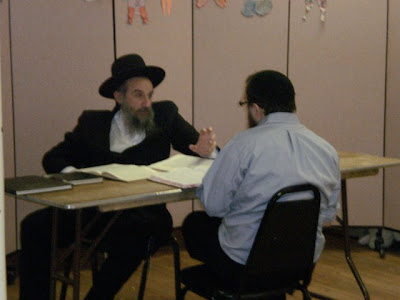 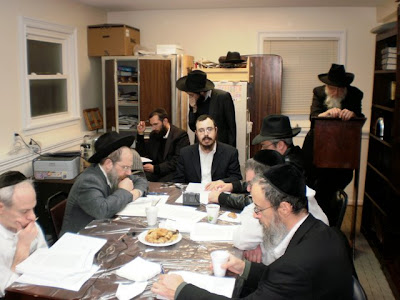 Mr. & Mrs. Ron Goldblatt invite all to the Vort of their daughter Tamara & Michael Selzer this Motzei Shabbos at 8:00 PM at Congregation Bais Torah, 89 Carlton Road.
No comments: