The Goldblatt l'chaim has just been changed and will now take place on Motzai Shabbos Parshas Vayeitzei, November 28th, at 8:00 PM at Congregation Bais Torah, 87 West Carlton Road.
No comments: 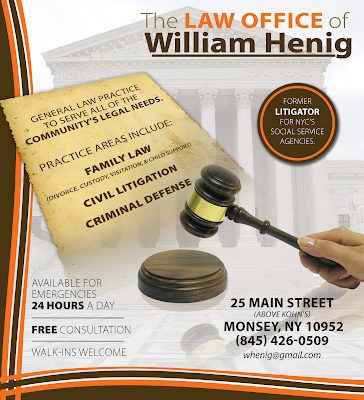 Rabbi Markowitz Inspires Many in Eretz Yisroel and the Ukraine

Rabbi Zalmen Leib Markowitz has just returned from a 2 1/2 week whirlwind trip to Eretz Yisroel and the Ukraine where he lectured and farbrenged at many schools, shuls and mosdos. 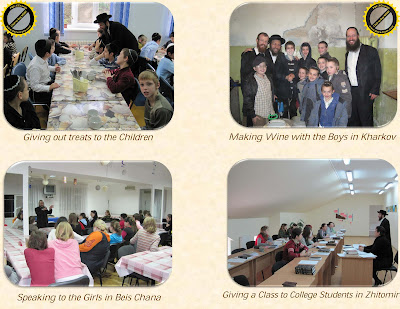 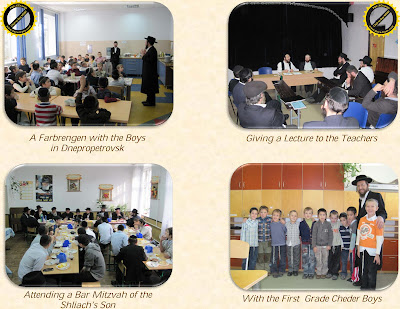 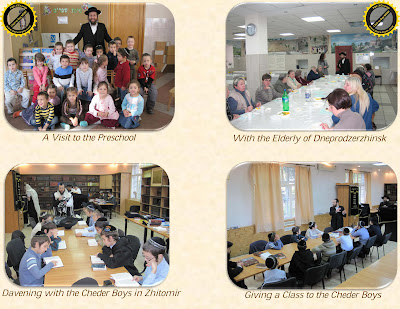 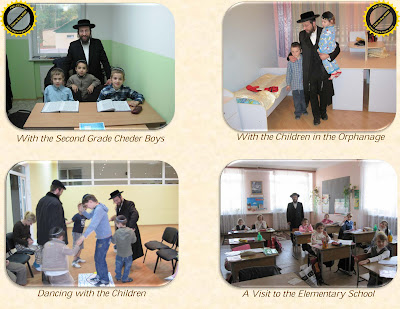 Please have Nina Leah bas Shaina Riva, the sister of someone in our community, in mind for a Refua Shlaima when davening and saying Tehillim.
No comments:

MONSEY - At least 45 people in Rockland have been diagnosed with mumps, a highly infectious disease that is also being reported in communities in Brooklyn and Orange County, the state Department of Health says.

All of the Rockland cases, most of which have been diagnosed in children, have occurred in religious communities in Monsey and Spring Valley, according to an alert issued this week by the state.

Rockland health officials are working to try to make sure that the disease doesn't spread, said Dr. Joan Facelle, the county health commissioner.

"We are working with the community to try to contain it," she said.

"We are encouraging timely vaccinations and urging parents to keep kids home when they are sick," she added.

The number of cases appears to be increasing, but the disease has not spread beyond the religious communities in Monsey and Spring Valley, she said.

Most of the people who have been diagnosed with the illness are school-age children, Facelle said.

But some have been older and some younger, with ages ranging from eight months to 62 years, she said. A majority of the cases is among children ages 7 to 14.

She said she was not aware of any schools in Rockland that have closed because of the outbreak. Continue article here.
No comments: