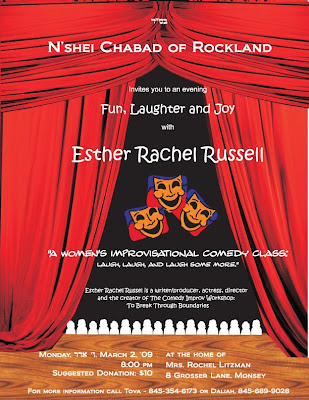 Many Complain About PIP Police Including Hatzolah of Rockland 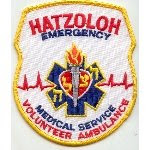 For much of the decade, the Palisades Interstate Parkway Police Department logged at least 50 complaints a year about inappropriate behavior by its officers, including bias against minority motorists.

James Hall, the executive director of the Palisades Interstate Parkway Commission, acknowledges the history of such allegations from 2002 through 2007. But he says the complaints decreased to 15 out of 15,000 stops last year, after video cameras were installed in the patrol cars.

The complaints against the parkway police have been cited by two state assemblymen who proposed disbanding the force and replacing it with the Bergen County Police Department.

Assemblyman Gordon Johnson, who has since backed away from the proposal, said he still believes the department needs to be investigated. He said he received complaints from African-Americans, Latinos, Hasidic Jews and Asians.

"The allegations of profiling and the inequity going on is something I still believe happened and was not addressed properly," said Johnson, D-Englewood. "I believe there should be change up there. A change of leadership. There are only a few of them that have this behavior."

"People have said the officers are anti-black, anti-Semitic and filed complaints against them," he said. "The PIP have an attitude, a lack of respect. I believe the Bergen County police are more responsible."

Sylvan Klein, executive director of Hatzoloh EMS of Rockland County, a Jewish ambulance service, said the police have stopped ambulances transporting patients from New York State to hospitals in New Jersey and Manhattan. He criticized officers' treatment of the drivers and said the last incident was a little more than a year ago.

But Hall blamed Hatzoloh for the conflict. He said the ambulance service is supposed to notify the police when it will be using the road for an emergency because it is not licensed in New Jersey.

He said many of the complaints against officers were about demeanor, not bias. The cameras have helped considerably, he said.

"Most were about demeanor. People didn't like the attitude of the officer. I think officers probably hold their tongues a bit [now] when they are on camera."
No comments:

Once again there will be hot food and a magic show for children following the Megilla reading at K'hal Tzemach Tzedek. If you are able to help sponsor this beautiful program please contact Nechemia Kaplan at 845-664-5744 or nzkaplan@hotmail.com. Any amount helps!
No comments:

The daily Mincha minyan at K'hal Tzemach Tzedek is now at 5:30 PM and will remain so for the next 2 weeks until the clock is changed.
No comments: