The inclement weather did not stop close to seventy-five vehicles with Menorahs attached to their roof tops from participating in yesterday’s Monsey Chabad Menorah Parade which was dedicated in memory of the victims of the Mumbai terrorist attacks.

The parade began at K’hal Tzemach Tzedek Lubavitch of Monsey on Langeries Drive and drove along a 15-mile route through multiple neighborhoods including Monsey, New Hempstead, Spring Valley, Wesley Hills, Pomona, Nyack, West Nyack and New City, before ending at the Nanuet Mall where there was music and festive dancing and of course plenty of donuts. Many well-wishers greeted the vehicles along the parade route.

A big thank you goes to K’hal Tzemach Tzedek Lubavitch of Monsey and the Shluchim of Yeshivas Menachem Mendel Lubavitch of Monsey for sponsoring and organizing this event. In addition, a tremendous amount of appreciation goes to the the Ramapo, Spring Valley and Clarkstown Police Departments who helped coordinate the parade route.

A video of the parade will be posted shortly. 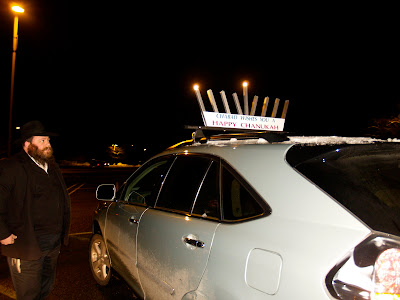 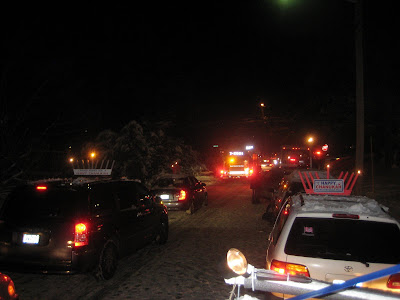 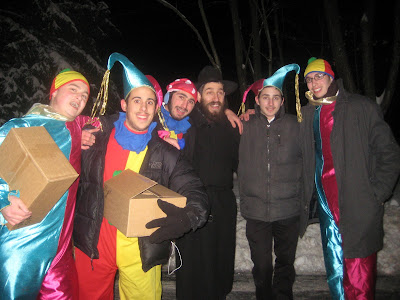